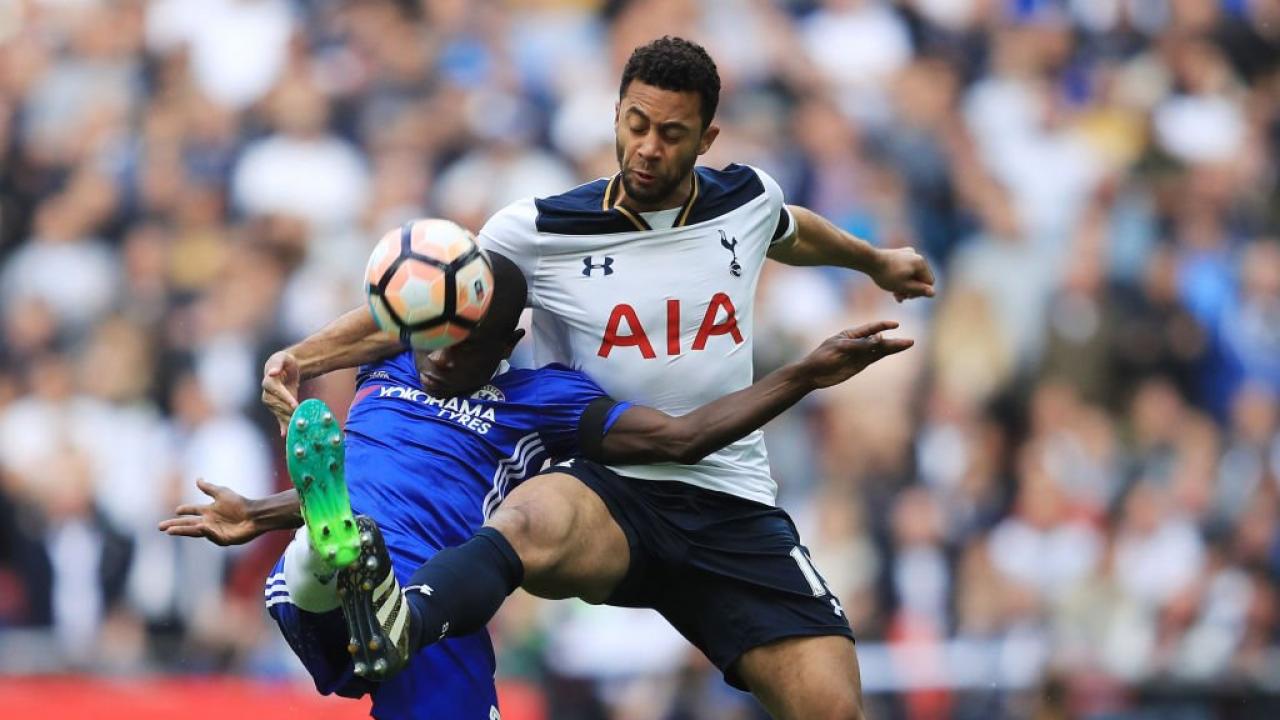 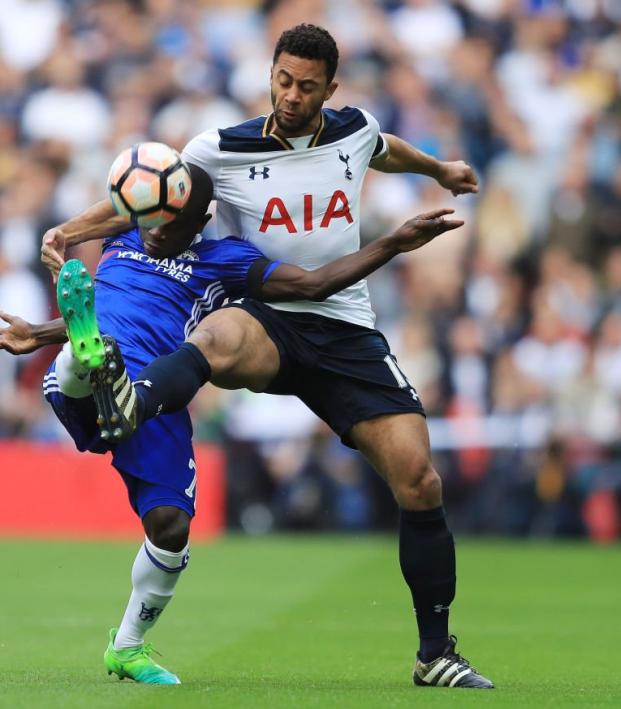 Spencer Jackman May 1, 2017
Spurs have played flawless football over the past two months, but Chelsea has handled the pressure well.

With four games to play in the EPL season, streaking Tottenham trails Chelsea by four points in the title race. Spurs still have a chance to finish atop the table, but they can’t afford to give away any points down the stretch. Although Chelsea dropped two games in April, a favorable schedule bodes well for their title chances.

Tottenham will play three of their final four games on the road, and they certainly have the tougher schedule. Here’s a look at their remaining games:

United handed Tottenham one of their three losses earlier in the season, and Leicester played Spurs to a draw in their previous fixture. Both teams are in decent form, with Manchester having the added incentive of competing for a place in the Champions League. The stakes are even higher for Hull, who might need a result in their final game to avoid relegation. A potentially desperate Hull would make for an especially hostile crowd at KCOM Stadium on May 21. The Spurs have their work cut out for them.

Chelsea, on the other hand, have a dream schedule to finish.

They’ll play three of their final four games at Stamford Bridge, and Middlesbrough is the only opponent with something to play for. Although Boro seems destined for relegation, a string of victories to close the season could be enough for them to stay up. Watford and West Brom are safe, and Sunderland’s fate was sealed last weekend with a loss to Bournemouth.

Tottenham have done everything possible to increase Antonio Conte’s blood pressure, but they might just run out of time. Chelsea has gone 7-1-2 in their last 10 EPL matches, and a convincing win against Everton suggest that the Blues will not wilt under sustained pressure from the Spurs.

Tottenham fans can cling to some hope, but more likely than not they’ll have to wait another year for a trophy.