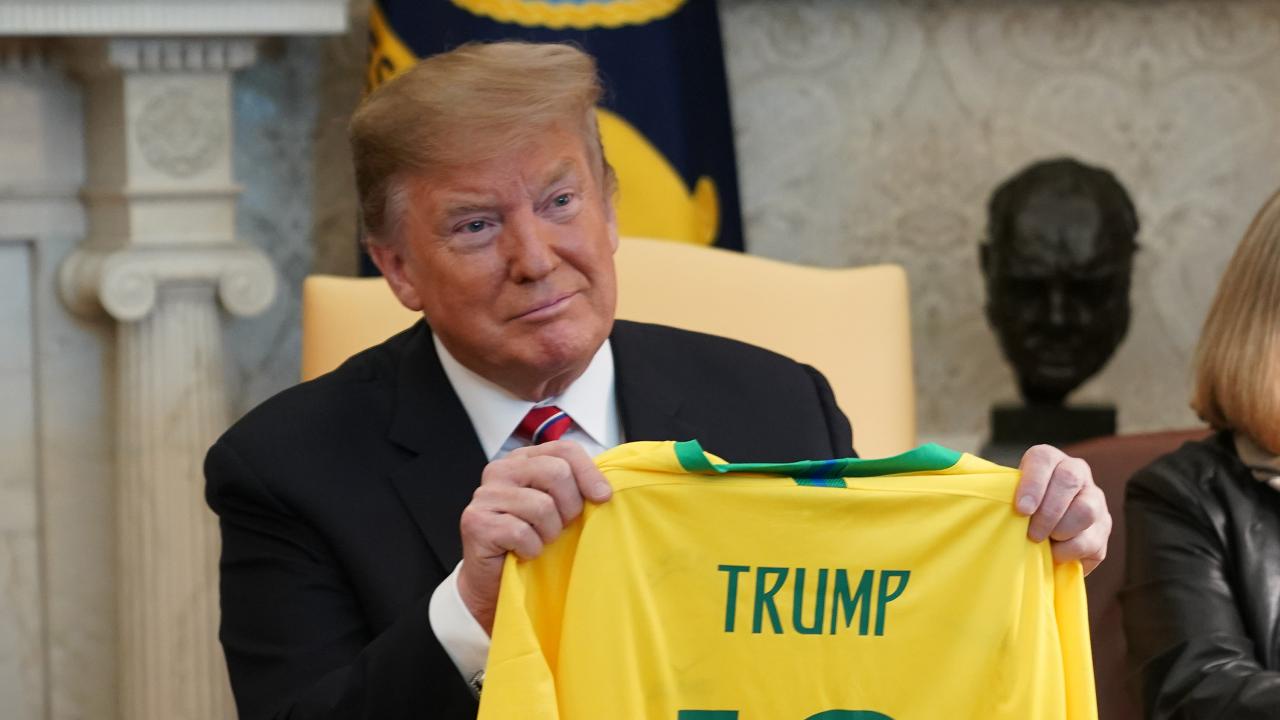 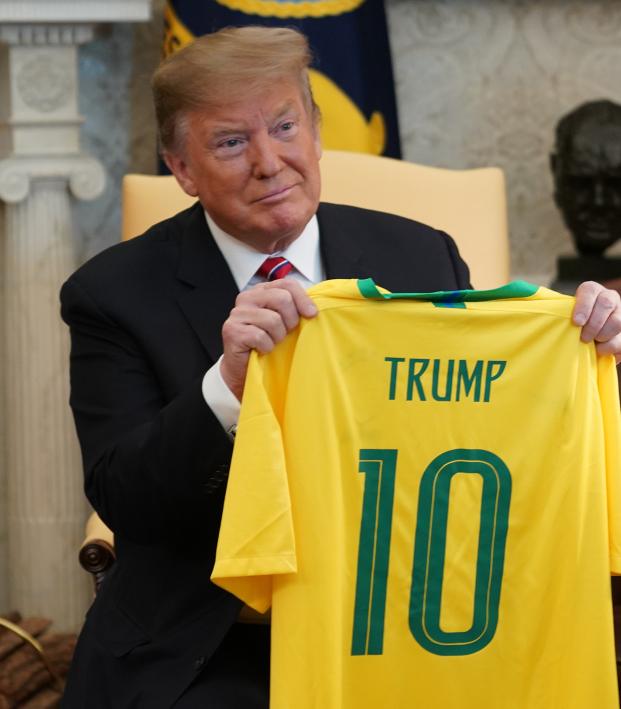 Here’s How Trump, Biden Are Spending On Ads During Soccer Matches

Travis Yoesting October 14, 2020
Both U.S. presidential candidates have devoted money toward ads during soccer matches, but not nearly as much as American football.

If you live in the United States, hopefully you’re quite aware of the fact there is a major election taking place across the country right now. If you live in a battleground state, there’s no doubt you’ve been subjected to an obscene amount of political ads from the presidential candidates from both major parties. As a soccer website, we were interested in how much the Trump and Biden campaigns are spending on ads during soccer games. Thanks to some reporting from the Sports Business Journal, we have some pretty clear answers.

As of this week, the Joe Biden and Donald Trump campaigns have combined to spend $41.1 million for ads during sporting events from Aug. 17 to Nov. 3. That is indeed a large sum, but then again that’s about what Wolves paid Benfica for Raúl Jiménez, which turned out to be an absolute steal. Whoever spends more wisely on sports ads could find himself in the White House for the next four years.

Nearly 85 percent of that ad spend went to American football — the NFL and college football. This isn’t really surprising: football dominates TV ratings in America, even when compared to basketball and baseball, let alone soccer. But the beautiful game was not completely ignored by the presidential candidates.

According to the Sports Business Journal, the two campaigns have combined to spend about $200,000 on national ad buys during soccer matches, with an additional $87,595 on local ad buys.

These numbers pale in comparison to the total national spend on football — Biden has spent $18.3 million on the NFL alone, with Trump just eclipsing $5 million. But they’re not that far off from basketball ($753k from Biden, none from Trump) and baseball ($74k from Trump, none from Biden).

It’s also enlightening to see which soccer leagues in which Trump and Biden chose to advertise.

Trump has spent $28,610 on ads during Liga MX (two ads shown during one Spanish-language broadcast).

Biden has spent $171,000 on ads during soccer nationally. This includes $86,720 for NWSL matches on CBS (four ads during three games) and $84,310 for two ads on Univision during the UEFA Super Cup.

President Trump and former Vice President Biden have spent big on political ads during sports telecasts this year, totaling over $41.1M from Aug. 17 thru Election Day. Our @fenwaydb breaks down some of the data behind this year's campaigns.

We could spend days debating what these numbers mean for who the candidates are targeting their messages toward, but we think you’re smart enough to figure it out, especially if you read the full piece from the Sports Business Journal. We’ll just point out two more interesting facts: Biden has spent more than 10 times as much on national college football broadcasts compared to just four times as much on the NFL. Trump has spent more on local ads ($9.21m to $6.98m) while Biden has spent about $14 million more on national sports broadcasts, making it clear Trump has a very specific group of people he’s targeting while Biden is aiming for a broad base of support.

While Trump and Biden are spending most of their sports-focused money on American football, it’s nice to know they’re not completely forgetting about the world’s game.