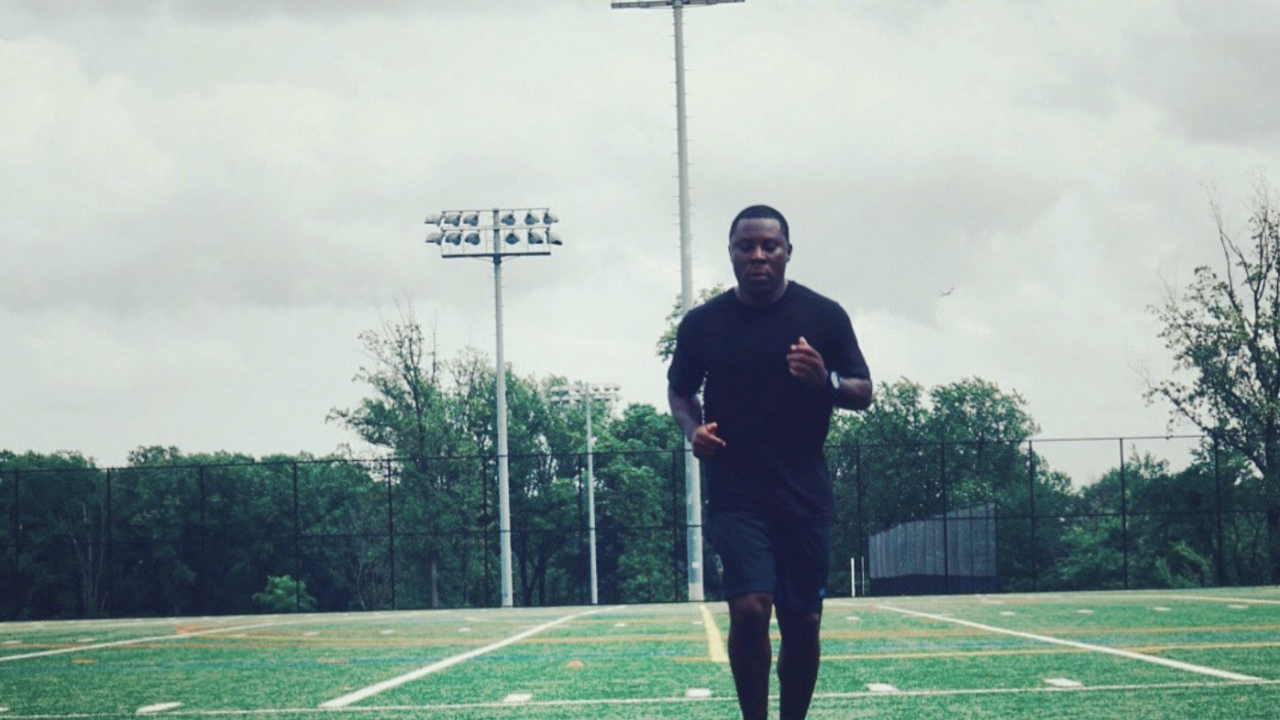 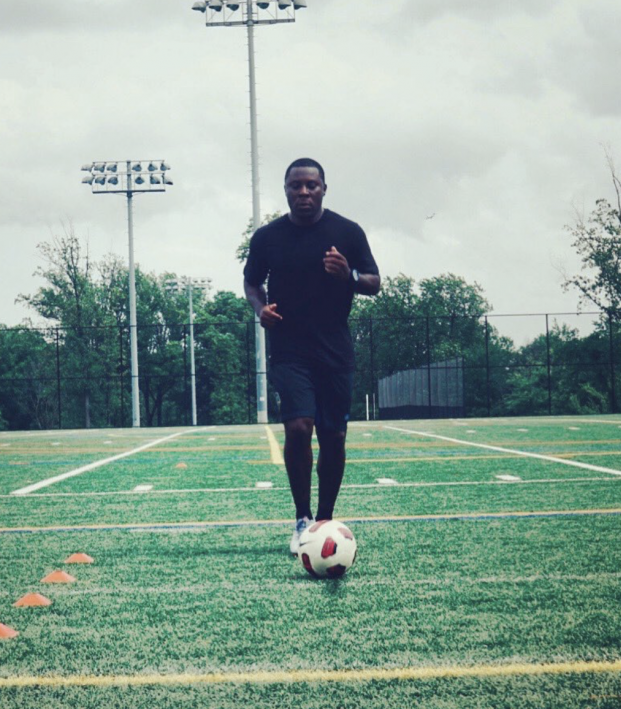 Freddy Adu Signs With European Club, Swears This Time He’ll Do It Right

David Moore October 14, 2020
Adu is only 31 years young and still has life left in those weary legs.

Freddy Adu has signed with a professional club after a near two-year hiatus. Before I begin blabbing about America’s forgotten star let me provide you with the information you want. Adu signed with Österlen FF in the third tier of Swedish soccer.

The most avid Adu fans will have to do some super deep digging to find an Österlen FF stream and I wish them the best of luck. I know this isn’t the European club you were hoping for but at least Adu seems excited.

Missed this sport so much and just happy to have the opportunity to be playing again. One step at a time

Skipped a lot of steps in the past but now I get a chance to do it right. I’m excited and never been more ready!

Adu is the man who will never go away. I haven’t done the calculations, but I’m willing to guess that “the next Pelé” is in The18’s top five for players with the most articles written about them. Behind Cristiano Ronaldo, Lionel Messi, Neymar and Christian Pulisic comes America’s most promising player of all time.

We write about this dude getting assists, reviewing movies, getting shipped out to Poland only to get brutally roasted and name drop him every time a young player breathes. Is it really any surprise that I come to you again bearing the almighty name of Freddy Adu?

We may as well run the Sierra Mist add with Pelé while we’re at it. I know you’ve seen it. You know that I’ve seen it. But is it really a Freddy Adu article without it? Roll the clip.

There are always rampant complaints of the media always being negative and pessimistic.

“Oh the media just wants to scare and depress you.”

“The media took my wife.”

You get the gist. This time around you will be hearing the optimistic side of things. Adu is going to be a superstar. At 31 years old he still has several years to make a name for himself and if it has to start in Sweden’s third division so be it!

I don’t care if Adu has to play in the damn Galapagos Islands for crying out loud. If he truly puts his mind to it he will be able to recapture that spark we all remember. The doubters will say he captured lightning in a bottle at a young age and has lost it. I say he’s reborn and just getting started.

He has now seen the game from the perspective of a player and a coach. After two years of coaching youth teams in Maryland he will provide experience that few players in the world possess.

Adu may have been sidelined for the past couple years with back pain, but he has freed himself from the shackles of injury. The second coming of Adu won't be hindered with any dorsum distractions.

After many years of grueling lower back pain thank God I am finally pain free pic.twitter.com/6yQjlYMi7G

The rebirth of Adu begins in Spring 2021. Even if it isn’t a rebirth we will at least get an exciting epilogue to Grant Wahl’s “American Prodigy” that comes out this fall.

Freddy Adu was the next great hope for American soccer. Then he disappeared. Now, hear what happened in his own words.

Hosted and reported by me, American Prodigy drops this fall on @BlueWirePods pic.twitter.com/h6Rh7eyqSi