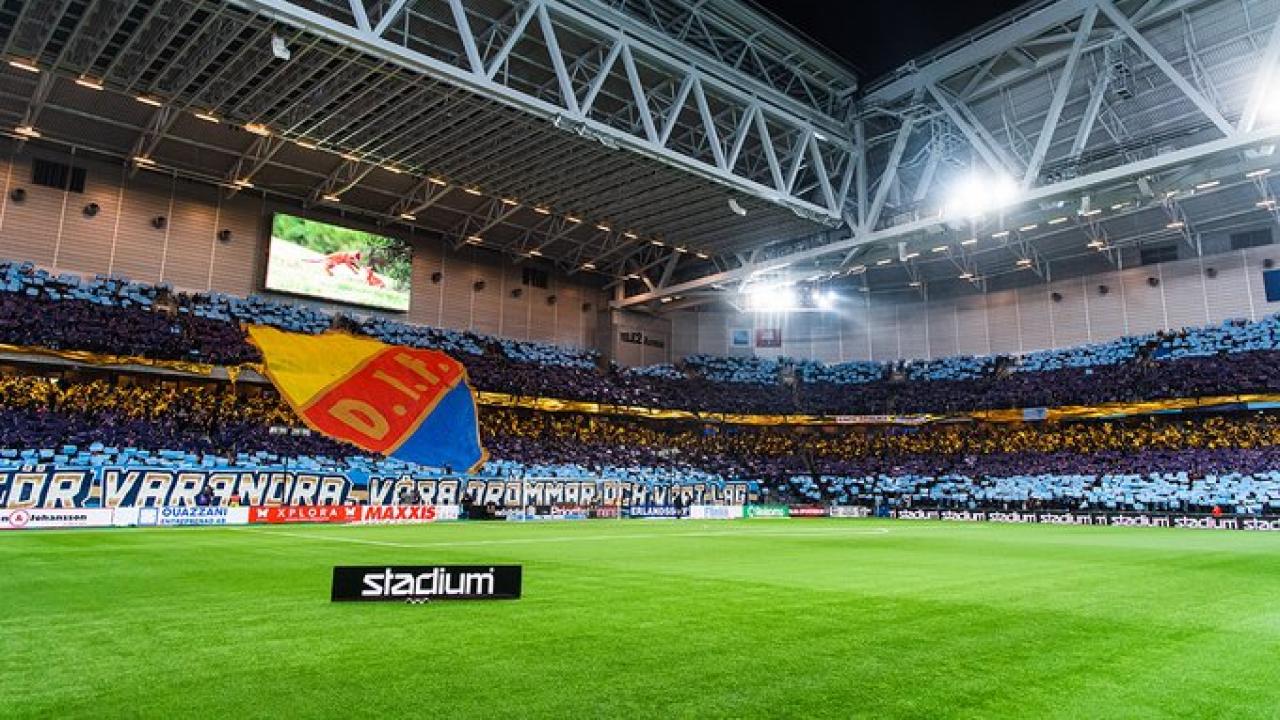 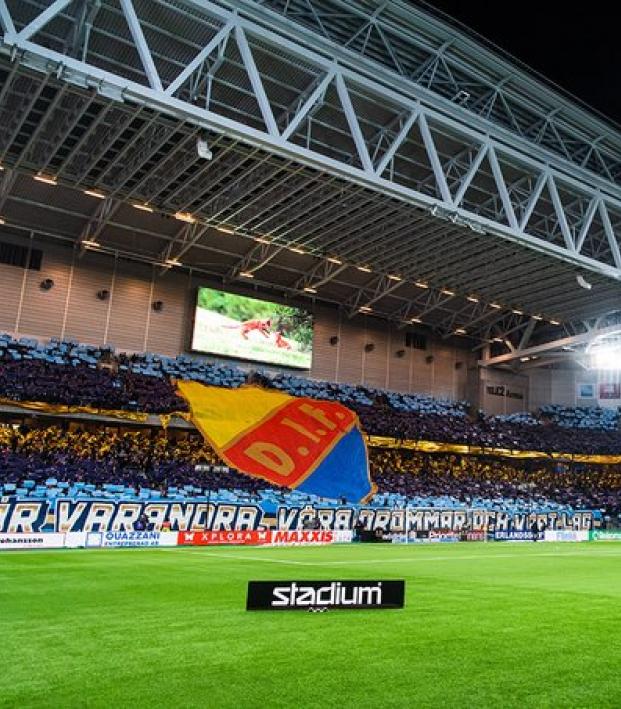 3 Clubs Could Win Sweden’s Allsvenskan On The Final Day, So It’s Getting Wild Up In Scandinavia

Connor Fleming October 30, 2019
Djurgården needs a win or draw to secure its first title since 2005, and fans in Stockholm are ready to rage the dark months away.

For me, this is quickly turning into the week of the Swedish Allsvenskan. It’s hit hard and fast, making me question why I waste so much time watching the Premier League and LaLiga. The unfortunate part is that I missed the first 29 weeks of the 2019 season, leaving me with only one match day to get my ass up to speed. (Although I did know about AIK's fine threads.)

First things first, if you’re looking for the league with the best percentage of effective playing time — the amount of time the ball’s actually in play as opposed to Burnley’s Nick Pope standing over a goal kick for three minutes — it’s the Allsvenskan.

Secondly, the league wraps up on Saturday (all matches kick-off at 8:00 a.m. ET) with three different clubs still in the running for the title. The odds-on favorite is Stockholm-based Djurgården. If they avoid defeat away to fifth-place Norrköping, then the title is theirs.

It would be a massive victory for a couple of reasons: (1) Although Djurgården is the fourth-most successful club in Allsvenskan history, it hasn’t won it since 2005 and (2) the title would serve as a direct assault on Stockholm-based rivals AIK and Hammarby (the club that Gregg Berhalter built). AIK won it last year but they’re in fourth and out of contention. Hammarby, however, is in second and could yet claim only its second-ever title should Djurgården lose.

It’s an electric end to the season — just look at the scenes from Djurgården's massive 3-0 victory over Örebro on Monday to get a sense of how buck wild it’s getting up in Scandinavia (where the sun is currently setting at 3:58 p.m.).

Here are the supporters marching to Tele2 Arena in Stockholm before the match.

And some nice choreography/tifo action.

Here’s the entire Tele2 Arena jumping in unison and aiming a chant at rivals AIK.

Join me in March to prepare for the 2020 Allsvenskan. This time, I’ll be ready.