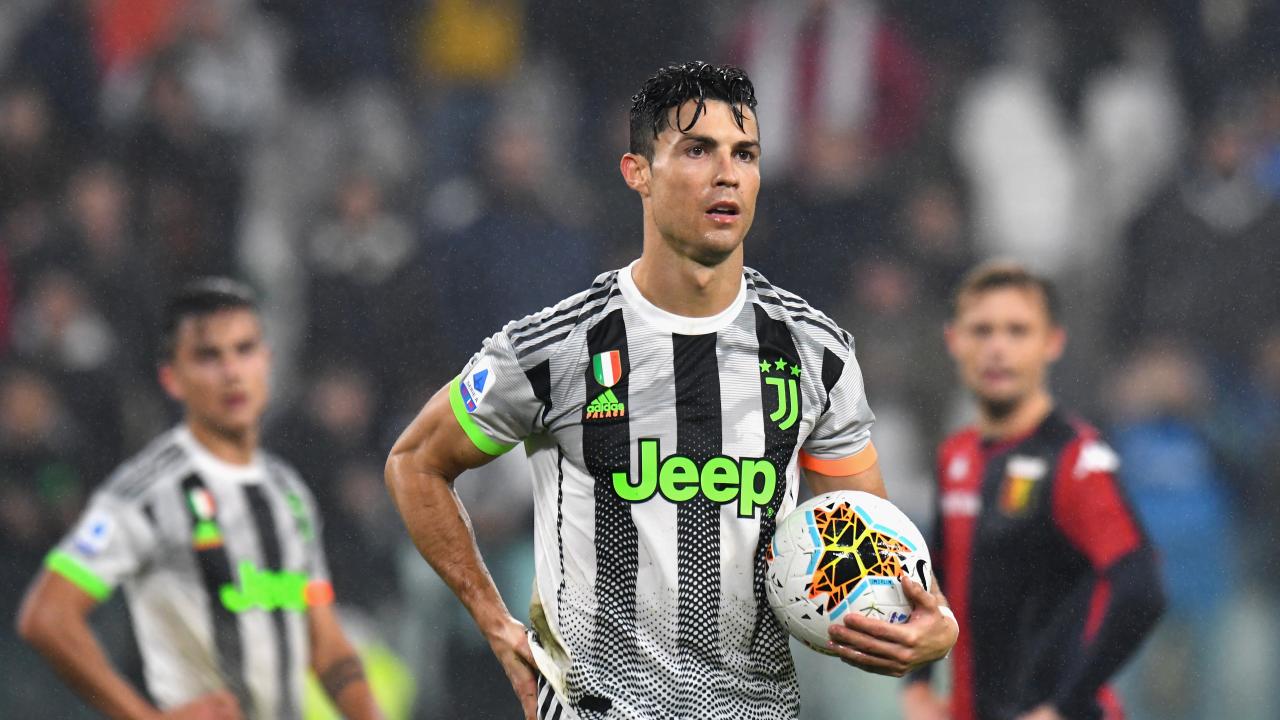 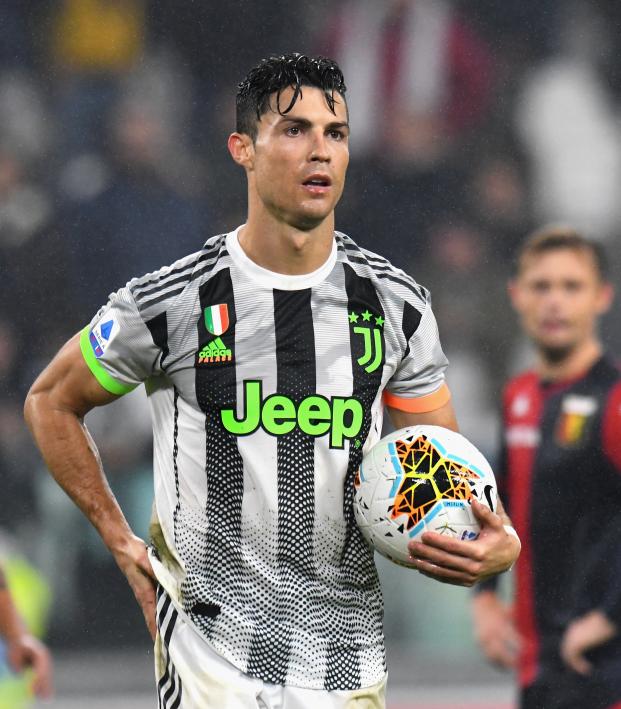 If You Thought American Politics Were Nutty, At Least They Aren’t Debating Ronaldo Penalty Kicks

A good portion of the sports-loving world would love it if politics never entered sports. While that’s a pipedream (politics and sports will always be intertwined), we expect at the very least for sports to be conducted outside the purview of politicians.

But in Italy, two senators have brought up a debate on the state of Serie A.

No, they aren’t discussing the fact the Italian league has decided racism is fine. Nor are they wanting to discuss the antiquated blasphemy doctrines that allow players to be banned for taking a certain god’s name in vain.

Instead, Gianni Pittella and Gaetano Quagliariello want to talk about a Cristiano Ronaldo PK like some sort of Lionel Messi fan boy.

Pittella and Quagliariello, from two different parties, will present a debate in the Italian Senate over what happened in Serie A on Wednesday, when Juventus was given a late penalty kick to secure a 2-1 victory over Genoa while Napoli was denied a late penalty kick, which directly allowed Atalanta a late equalizer.

And no, this isn’t some sort of weird Halloween prank.

The politicians are upset over two specific incidents, saying they want to give fans reassurance of Serie A’s “impartiality.”

During league play on Wednesday, Napoli led Atalanta 2-1 when Simon Kjær tackled Fernando Llorente like a linebacker in the box. The referee allowed play to go on and moments later Josip Ilicic struck an 86th-minute equalizer.

We’re not sure why the VAR didn’t call the goal back to award Napoli a penalty kick, but instead of ending 3-1, the teams drew 2-2. Afterword, Napoli coach Carlo Ancelotti said he felt disappointed and offended by his profession.

Napoli felt further aggrieved when the opposite happened to Juventus later in the day.

With the reigning Serie A champs locked in a 1-1 battle with 10-man Genoa, which had a player sent off harshly for a second yellow card, Ronaldo went down in the box. Despite minimal contact, the referee pointed to the spot, VAR upheld the decision and the Portuguese star buried the penalty.

There was less contact on Ronaldo’s PK than on the one Napoli wasn’t given, though I don’t think you can say definitively the Cristiano Ronaldo PK call was wrong. Ronaldo had just had a goal called back for offside and Adrien Rabiot had been sent off shortly prior for the Old Lady.

Nonetheless, the optics are pretty bad in a country (and club) that has a history of match fixing.

Do the senators really need to get involved though? Probably not. But hey, wouldn’t it be nice if U.S. senators had nothing better to do than debate whether or not Michael Bradley should’ve been sent off for pushing Pity Martínez over in the box early in Toronto FC’s 2-1 win over Atlanta United on Wednesday?

Juventus, the eight-time defending champion, now leads Serie A with 26 points, a comfortable eight ahead of sixth-place Napoli, which finished second last season. Inter Milan could have gone into the weekend with a Juventus draw but instead sits in second, a point behind.