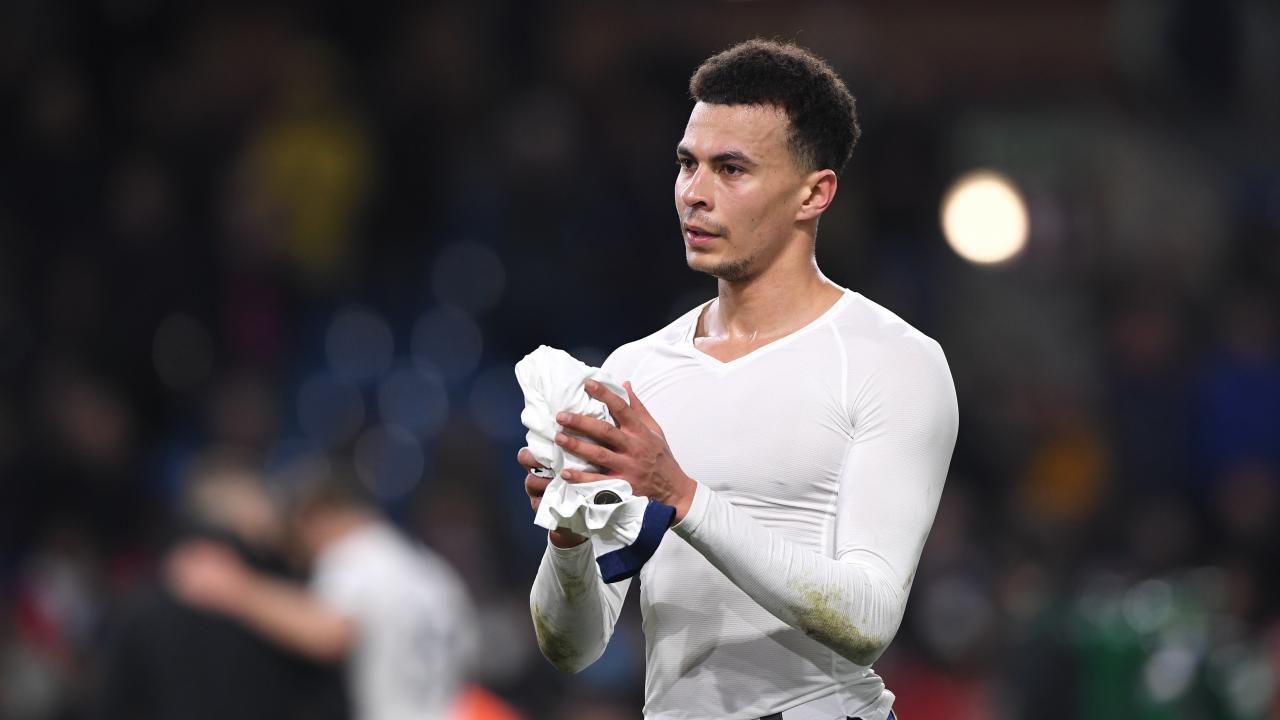 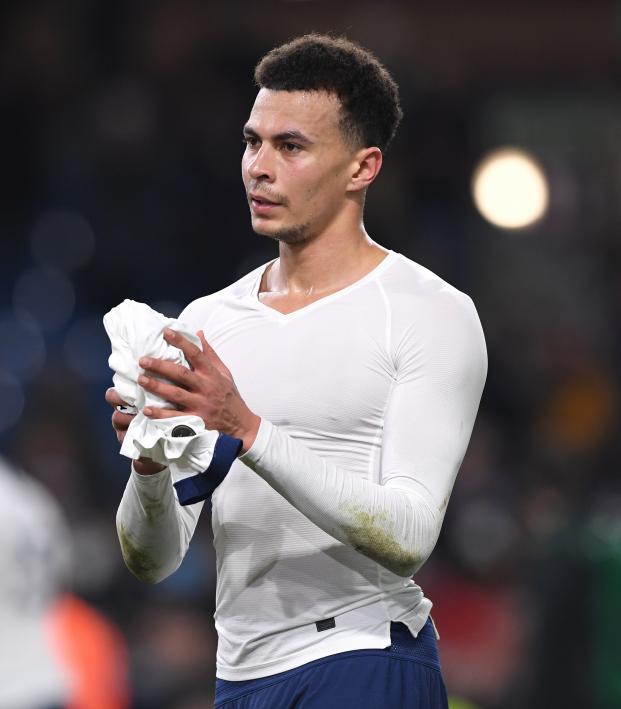 Tottenham Hotspur midfielder Dele Alli will miss the Premier League restart after being suspended for a match by the Football Association on Thursday, having been found guilty of misconduct after mocking the novel coronavirus outbreak.

Alli, 24, was charged with breaching FA Rule E3 (1) after posting a video on social media of himself at an airport wearing a mask and apparently mocking a man of Asian appearance.

The FA said Alli was also fined 50,000 pounds ($63,280.00) and must undertake a face-to-face education course after he was found guilty by a independent regulatory commission.

Britain has the second-highest death toll in the world from the pandemic, reaching over 41,000 as of Tuesday, behind only the United States.

In a separate statement released by Spurs, Alli has apologised for his behaviour.

"It was an extremely poorly judged joke about a virus that has now affected us more than we could ever have imagined," he said.

"I'm grateful that the FA has confirmed that my actions were not racist because I despise racism of any kind. We all need to be mindful of the words and actions we use and how they can be perceived by others."

England international Alli has been thriving in an advanced role under new Spurs manager Jose Mourinho, having scored seven goals across all competitions since the Portuguese coach took charge in November.

He will now miss Tottenham's first match back, the visit of Champions League qualification rivals Manchester United on June 19.

(Reporting by Hardik Vyas in Bengaluru Editing by Christian Radnedge)