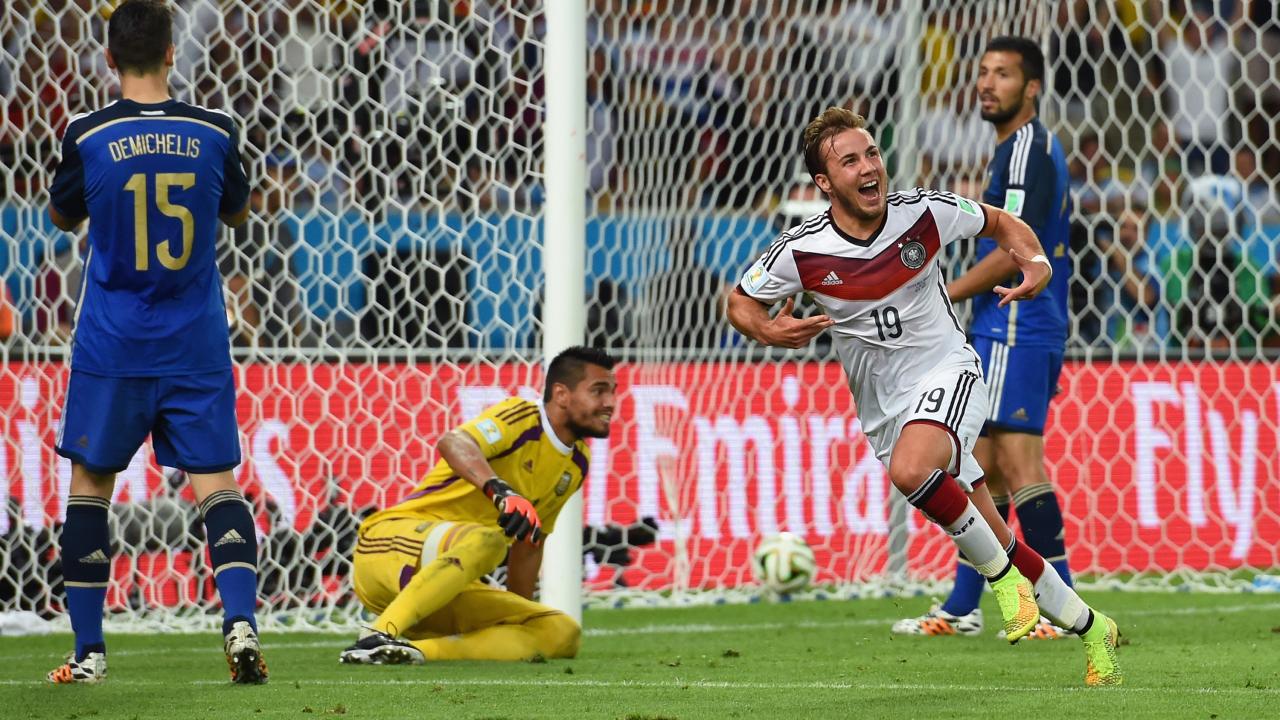 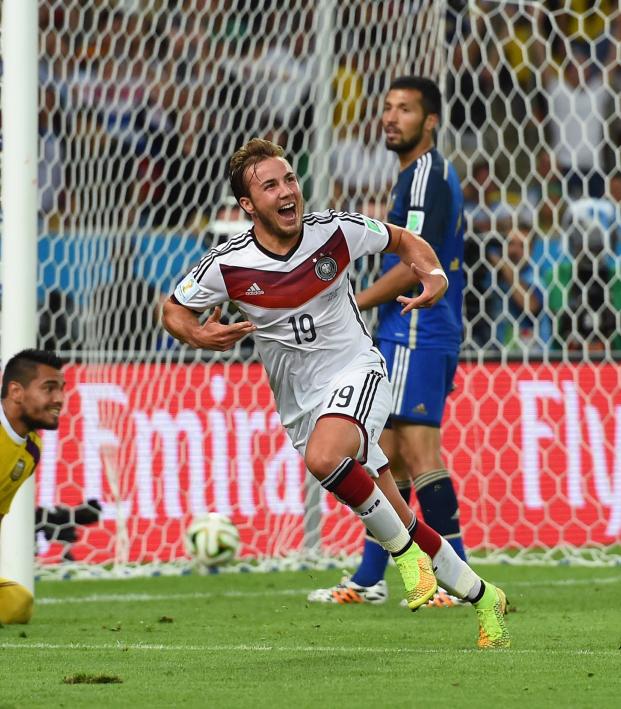 Reuters April 27, 2020
The change could help players avoid injury in the event of fixture congestion.

FIFA has proposed that teams should be allowed to make up to five substitutions per match, instead of the usual three, as a temporary measure to help cope with potential fixture congestion in the aftermath of the novel coronavirus outbreak.

Football has been at a standstill since mid-March but many leagues and federations are still hoping to complete the season but to do so they would have to cram fixtures into a shorter period than usual once play re-starts.

The proposal for more substitutes would have to be approved by soccer's rule-making organization IFAB and the final decision would rest with competition organizers, the sport's global governing body said in an emailed statement to Reuters.

"One concern in this regard is that the higher-than-normal frequency of matches may increase the risk of potential injuries due to a resulting player overload," FIFA added. "Each team would now be given the possibility to use up to five substitutions during the match, with the possibility of an additional substitution remaining during extra time, where relevant."

FIFA added that the substitutions would have to be made in a maximum of three slots plus the halftime interval. The measure would apply to this season and next season plus all international matches until Dec. 31 next year.

FIFA said that "football should only resume when the health authorities and governments say it is absolutely safe and non-disruptive of health services being delivered to the populations."