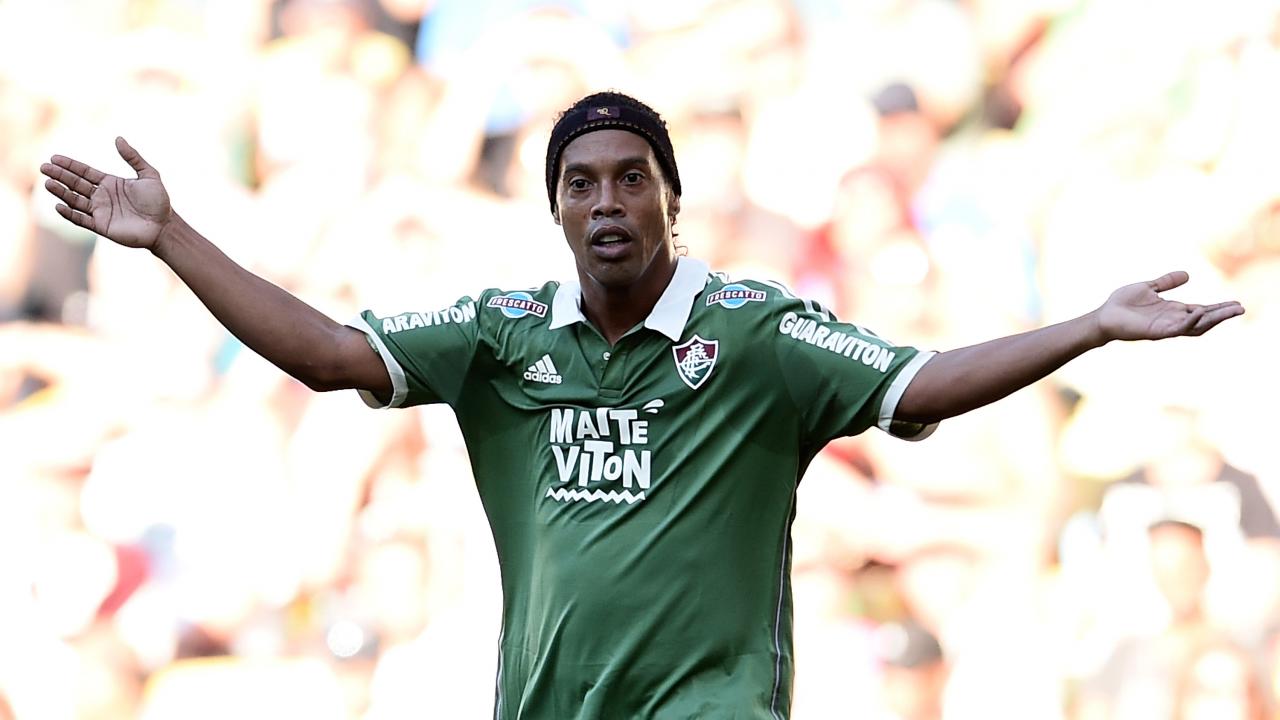 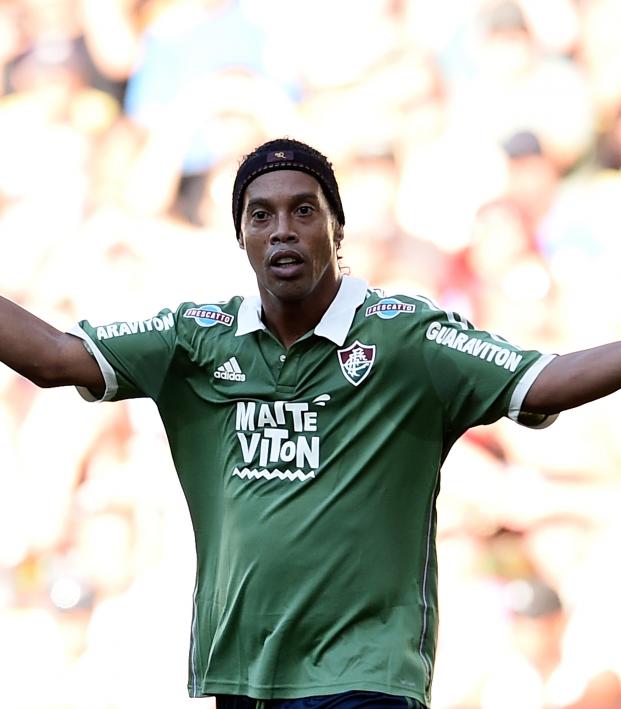 Reuters April 27, 2020
Like all the other days in his life, Ronaldinho played football, signed autographs and took photos.

After leaving prison in Paraguay earlier this month, former Brazil international Ronaldinho has finally broken his silence and said he was shocked to discover the Paraguayan passports delivered to his home were false and illegal.

The two-time FIFA World Player of the Year was arrested on March 6 along with his brother and business manager Roberto Assis after they tried to enter Paraguay with the fake documents. They were held in jail for 32 days before being released on April 7 after paying $1.6 million in bail.

Speaking from the hotel where they are both now staying, Ronaldinho said he and his brother have worked closely with authorities to resolve their problem.

"We were totally surprised to find out the documents were not legal," he said in an interview with Asuncion newspaper ABC Color. "Our intention ever since has been to collaborate with judicial authorities to clear up the facts and we have been doing that since the beginning. From then until today we have explained everything and done everything officials have asked of us."

The former Barcelona, PSG and AC Milan forward, who was pictured playing football while in prison on the outskirts of Asuncion, praised fellow inmates and officials for making his stay behind bars easier.

"It was a real blow, I never imagined that I would go through something like this," he said. "All my life I have tried to be as professional as possible and bring joy to people with my football. Everyone I had the opportunity to get to know in prison welcomed me: the part of my life that was playing football, signing autographs, taking photos, there was no reason not to keep doing that, especially with people who were going through a difficult time like myself.

"We hope that (the Paraguayan justice system) can use and confirm all that we have given them about our position and that we can get out of this situation as soon as possible."

Ronaldinho having a bit of fun in Paraguayan prison

The brothers’ lawyer has called their detention "arbitrary, abusive and illegal."

Although he last played professionally in 2015, Ronaldinho is still hugely popular with global football fans and advertisers and was invited to Paraguay by a local casino owner. However, as Brazilians do not need a passport to enter Paraguay, it remains unclear why Ronaldinho had the fake documents in his possession.