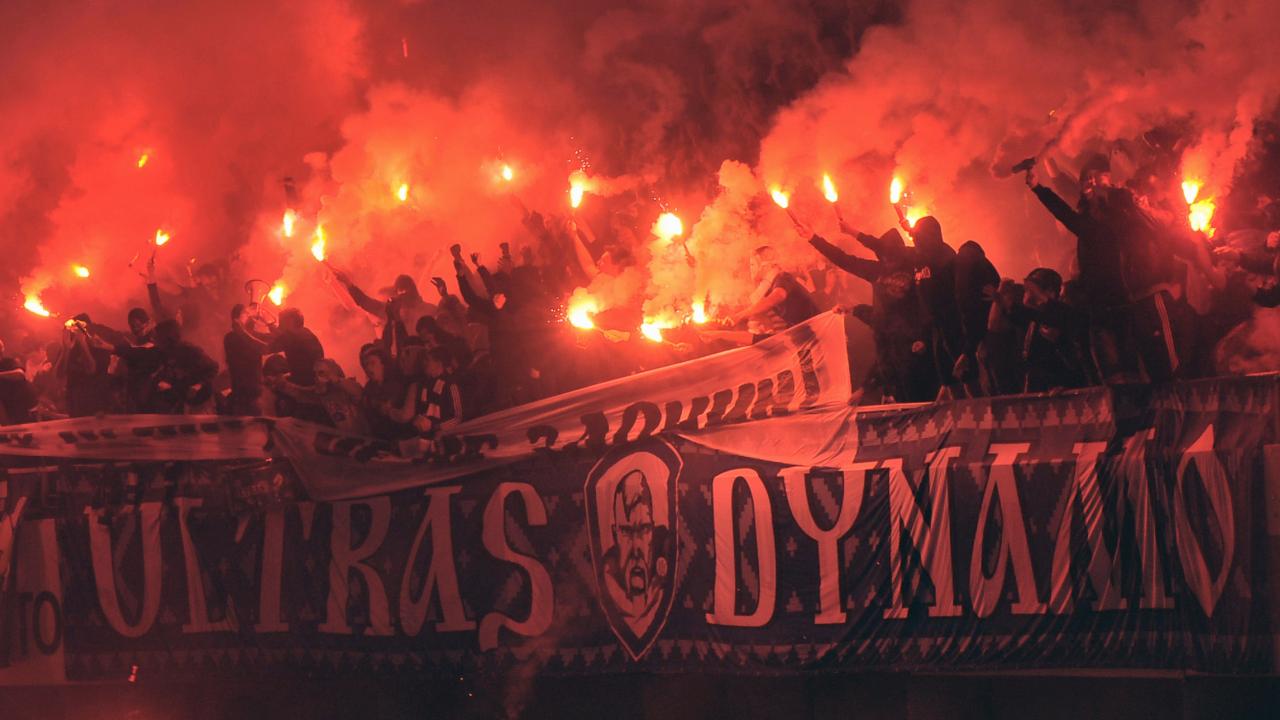 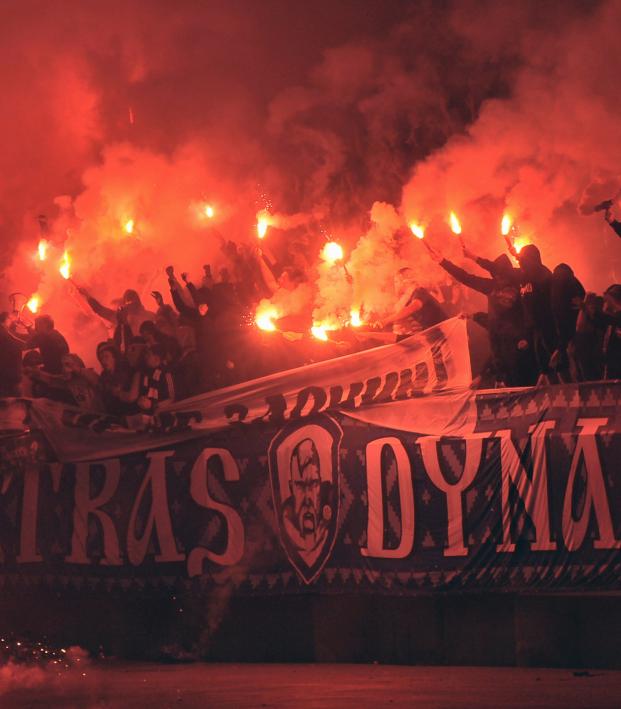 Nick Rumpf May 26, 2020
The Klasychne derby between Shakhtar Donetsk and Dynamo Kyiv will take center stage this weekend.

Another European league looks set to restart play soon after the pandemic-enforced shutdown.

According to a report in the Ukrainian press, the country's Premier League has been given the green light to resume play this coming weekend. The Ukrainian Association of Football (UAF) and the country's Ministry of Health decided after a meeting that the competition will be allowed to go ahead.

The main event of this weekend's return will undoubtedly be the Klasychne derby — the country's biggest rivalry — between Dynamo Kyiv and Shakhtar Donetsk.

The two sides have dominated the Premier League since its formation following the breakup of the Soviet Union; since 1993 Shakhtar and Dynamo are the only two clubs to have won the championship. Only in the competition's first season, in 1992, has a different champion been crowned.

The capital-based side won nine consecutive league titles in the '90s before the rise of Shakhtar began with the club's takeover by Ukrainian oligarch Rinat Akhmetov. Shakhtar, from the country's primarily-Russian speaking eastern region of Donbass, won its first league title in the 2001-02 season and became the only real threat to Dynamo's monopoly on the championship, winning another 11 since its initial triumph.

Known as the miners, the club's location in industrial Donbass has been central to the rivalry. As with rivalries in other European countries such as PSG-Marseille and Real Madrid-Barcelona, the game takes on wider meaning as a clash of regions and cultures as the outsiders take on the capital. To Donbass residents, a victory over Dynamo is a victory over the government.

As a result of the ongoing war in Donbass fought between pro-government forces and pro-Russian separatists, backed by Russian arms, equipment and manpower, Shakhtar was forced to move first to the Arena Lviv on the opposite side of the country, and then to Kharkiv, roughly 150 miles from Donetsk.

The move to Lviv resulted in drastically lower attendance for Shakhtar's matches and, as many other clubs were forced to move from the east to Kyiv, allowed Dynamo to play several games in their home city.

In the two years the miners were forced to make their home so far away from Donetsk, Dynamo seemed resurgent under former club star Serhiy Rebrov, winning back-to-back league titles for the first time since the '02-03 and '03-04 seasons. Its return to the pinnacle was short-lived, though, as Shakhtar has gone on to win three consecutive titles since the 2016-17 term.

Portuguese manager Luís Castro, who replaced compatriot Paulo Fonseca at the Shakhtar helm after the latter's departure for AS Roma, looks set to guide the miners to a fourth straight title. The club currently holds a 13-point lead on its rivals from the capital in the buildup to Matchday 24.

Despite the gap, meetings between these two sides always prove to be heated affairs.

Going back to the 2018 season, Dynamo has won four of the last 10 meetings, while Shakhtar has won three and three have resulted in draws. Sunday's match promises fireworks — five of those last 10 games have seen red cards brandished to one or both sides.