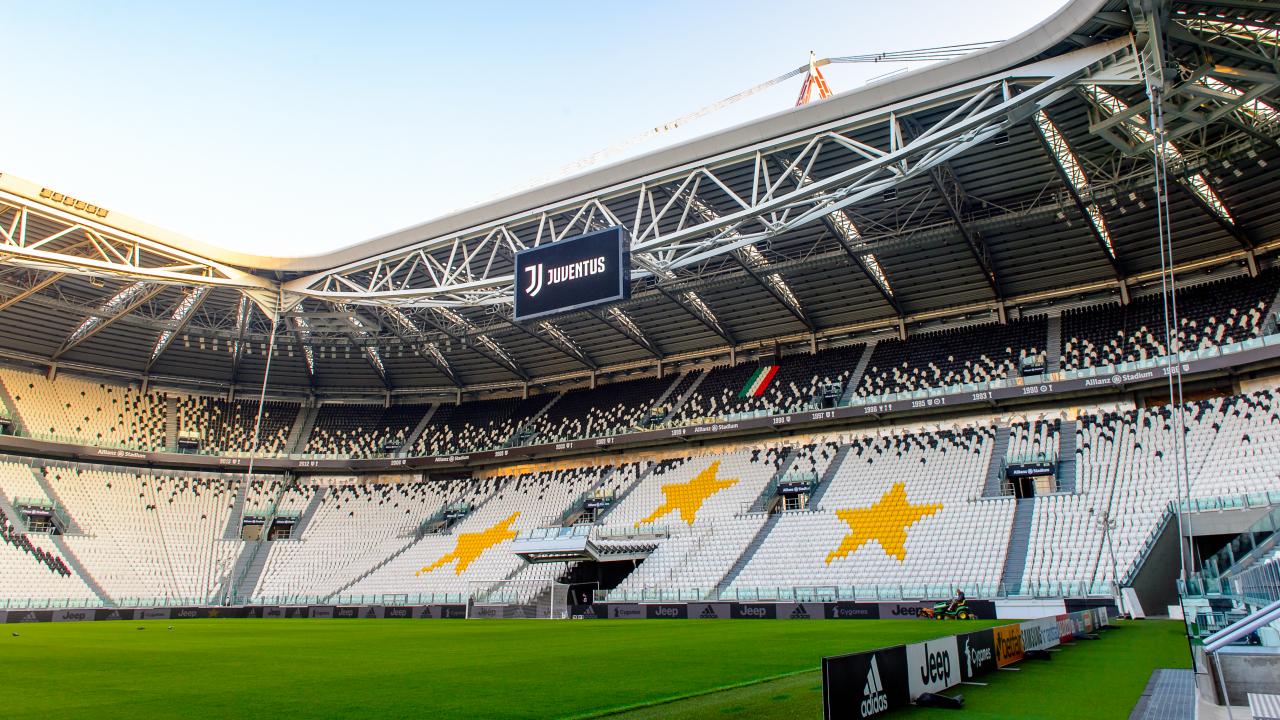 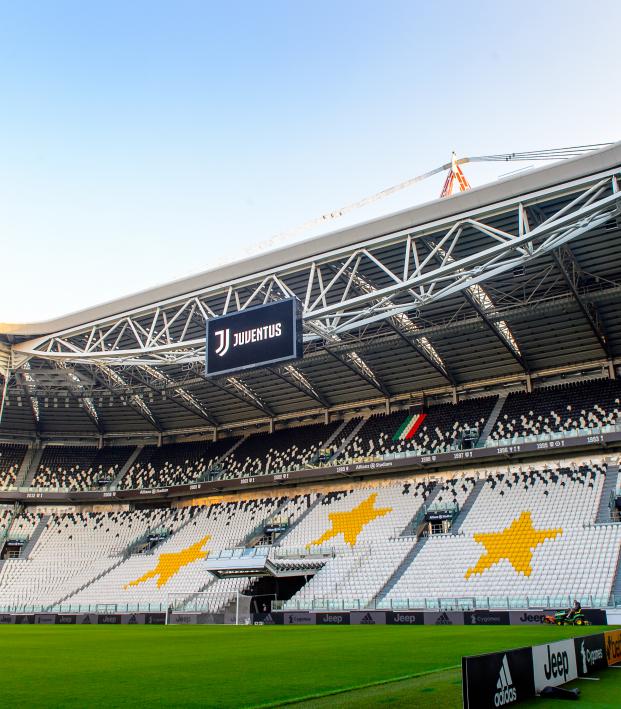 Italy's Serie A soccer league has confirmed that five matches will be played behind closed doors at the weekend because of the coronavirus outbreak in the country, including the clash between leaders Juventus and third-placed Inter Milan on Sunday.

Italy is Europe's worst-hit country, with 17 deaths from the virus and 650 infections. The outbreak is focused on a small cluster of towns in the northern Lombardy and Veneto regions. The Italian government on Monday banned all sporting events in six regions of the country including Piedmont where Juventus' home city of Turin is located.

Serie A said in a statement on Thursday that the other games to be played in empty stadiums would be Udinese-Fiorentina, AC Milan-Genoa, Parma-Spal and Sassuolo-Brescia.

It also laid down guidelines for who would be allowed into stadiums. Only media working for broadcasting rights holders would be able to attend and there would be no news conferences. A maximum of 100 people "connected directly with the organization of the match" would be given access plus match delegates, anti-doping staff, stewards and security officials.