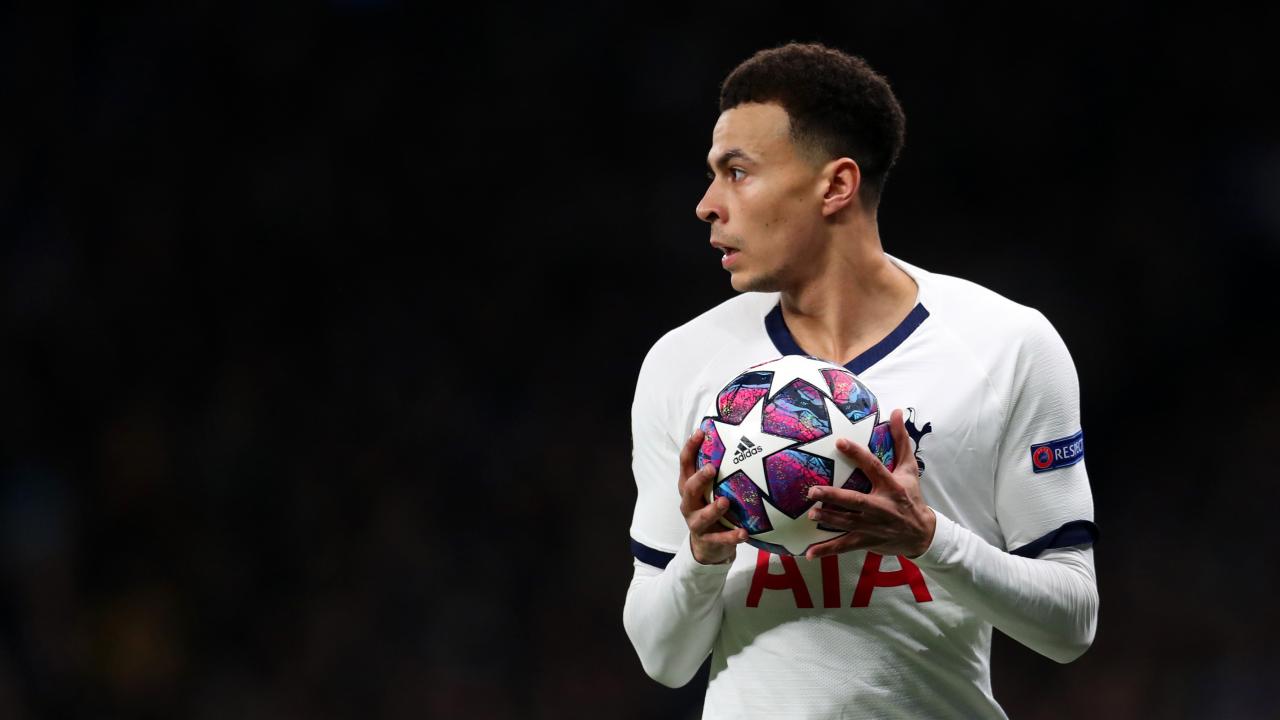 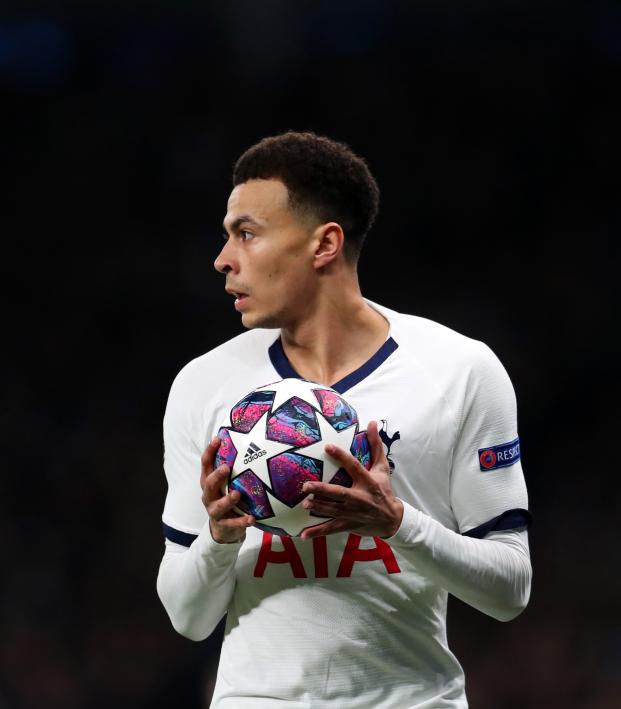 David Moore February 27, 2020
Be careful what you post on social media, kids.

Tottenham midfielder Dele Alli has been charged by the Football Association for a post from his Snapchat earlier in February.

Alli has been in hot water the past couple weeks after the video of him mocking an Asian man on Snapchat was posted before being quickly deleted. The video shows Alli in an airport with a facemask on, and he then zooms the camera in on an unsuspecting Asian man with the caption “Corona whattt, please listen with volume.”

The FA has charged Alli for an aggravated breach of FA Rule E3. In normal language, this rule basically states that a player shouldn’t insult or attack anybody based on race, color, ethnicity, sexual orientation, etc. Essentially the rule is don’t be an idiot.

The Spurs man has issued multiple apologies saying he let himself and the club down.

This same rule was breached in September by Manchester City’s Bernardo Silva when he tweeted photos comparing teammate Benjamin Mendy with the logo of a Spanish candy. The FA gave Silva a one-match ban and fined him $64,000.

Alli has until Thursday, March 5 to respond to the FA’s charges.

The England international could try to avoid the charge with the defense that his Snapchat video was not posted for the public to see but was only meant for a group of friends to see. Unlike Silva, who tweeted for the entire world to see, Alli had his private Snapchat video leaked.

By no means does this justify Alli's actions, but the situation is different from Silva’s in that Alli wasn’t boneheaded enough to post it on a public forum.

Spurs manager Jose Mourinho has denied any insinuation of Alli being a racist. Mourinho said Alli never intended to offend or hurt anyone.

The coronavirus is still spreading rapidly through Asia and now Italy, causing many match cancellations and postponements. So far there are over 82,000 cases worldwide and a deathtoll of at least 2,800.