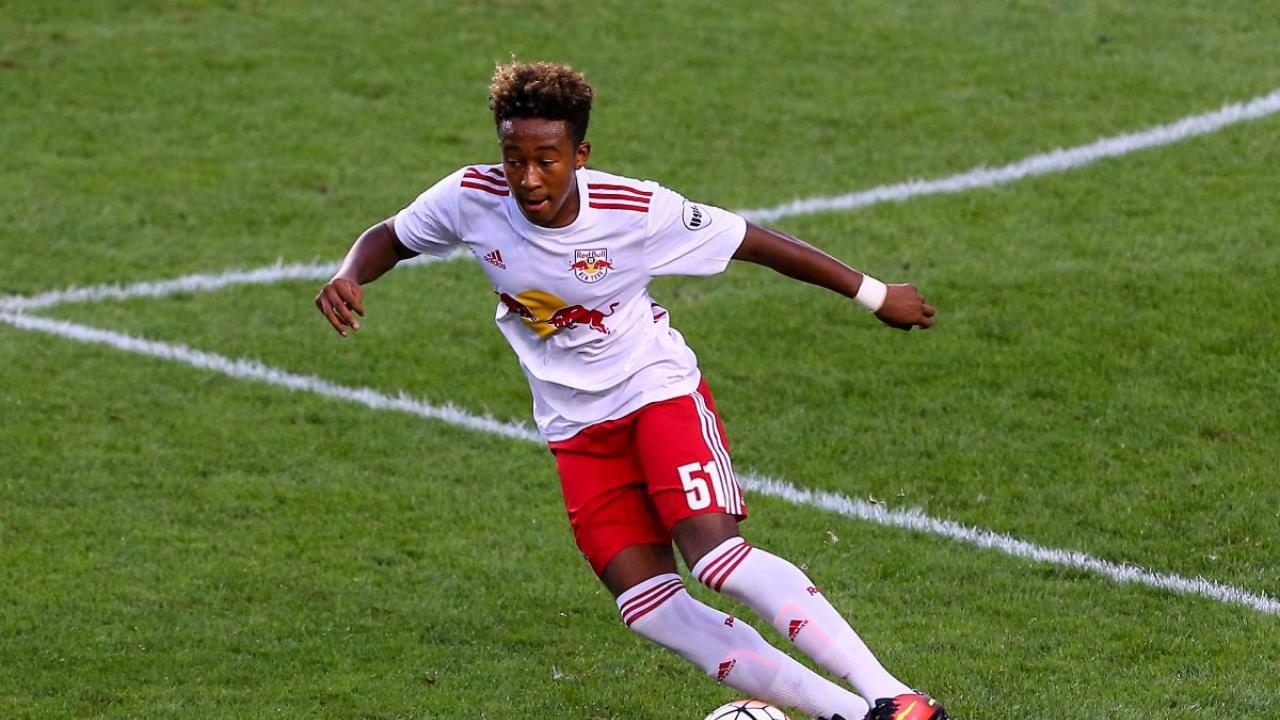 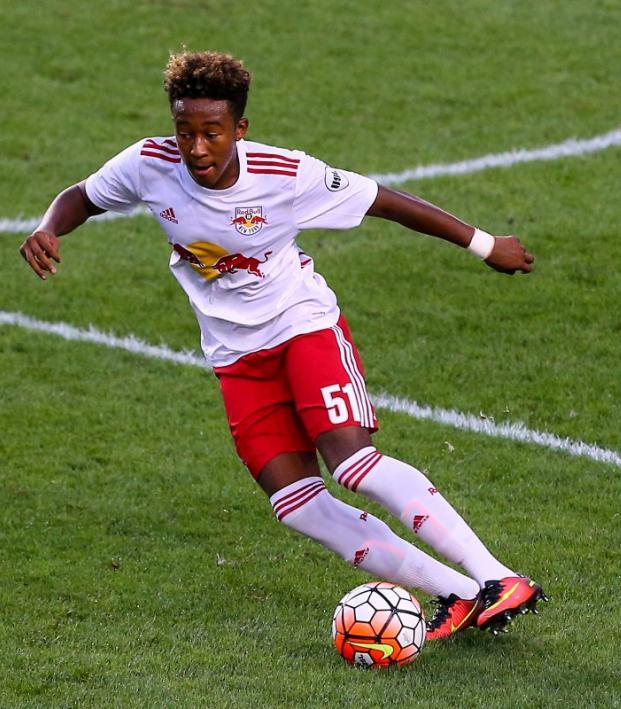 Amidst an influx of impressive young talent coming to Major League Soccer from South America, the Bundesliga is raiding the U.S. for young players. So while American teenagers may not be having any luck breaking into lineups at home, they’re finding more opportunities in the league of the world champions. To steal a line from Taylor Twellman, what are we doing?

Schalke 04, one of the biggest clubs in Germany, recently put two 17-year-old Americans, Zyen Jones and Chris Gloster, on trial, according to ESPNFC. Both players have appeared for the U-17 USMNT at various tournaments and could join 19-year-old Weston McKennie with the Royal Blues.

Jones and Gloster have been in Gelsenkirchen on their Schalke trials, though they’re not eligible to sign contracts until they turn 18. (That didn’t stop Josh Sargent from signing with Werder Bremen early.) The pair could join 18-year-old Nick Taitague, another American in Schalke’s youth academy. McKennie, 19, has developed into a regular for the club in midfield (and perhaps center back), while Schalke sent fellow American Haji Wright, also 19, out on loan with SV Sandhausen for the remainder of the year.

Jones is an Atlanta United academy product. The attacking player scored twice in the CONCACAF U-17 Championship last year. ESPN’s sources at Schalke said he was “definitely an interesting player,” though that doesn’t really say much. I think Arby’s is definitely an interesting choice for dinner, but I’m not about to order a couple Beef ’N Cheddars.

Gloster comes from the New York Red Bulls academy. The left back started for the U.S. at the U-17 World Cup in 2017.

Both seem to be more likely to be given a chance by Schalke than the clubs whose academies they’ve been brought up with.

Atlanta United has been signing loads of young attacking talent from South America, like 18-year-old Argentine Ezequiel Barco last week, at the detriment of giving chances to young Americans. A couple days ago, Jones retweeted this:

If a team competing for a Champions League spot in the Bundesliga starts a 17 year old, why can’t more teams in MLS?

Jones and Gloster are exploring the idea of leaving their hometown clubs to go abroad where they might be able to find more playing time than staying home. This is a problem for MLS and U.S. soccer in general.

To be fair, MLS clubs shouldn’t be required to play young Americans to improve the national team. Clubs are there to win and make money. But sometimes giving playing time to young talent is best for everyone involved. Players don’t improve unless they gain experience. The more experience they get, the better they become and the better it is for the player and the club. Everyone wins.

But MLS clubs lately seem more interested in letting other countries develop players and then bringing them stateside. What’s the point of putting all this money into academies if they aren’t willing to give the players a chance?

Of course, these are just trials and there’s no guarantee the players would leave America for Germany. That said, they’d probably be better off abroad than in MLS.