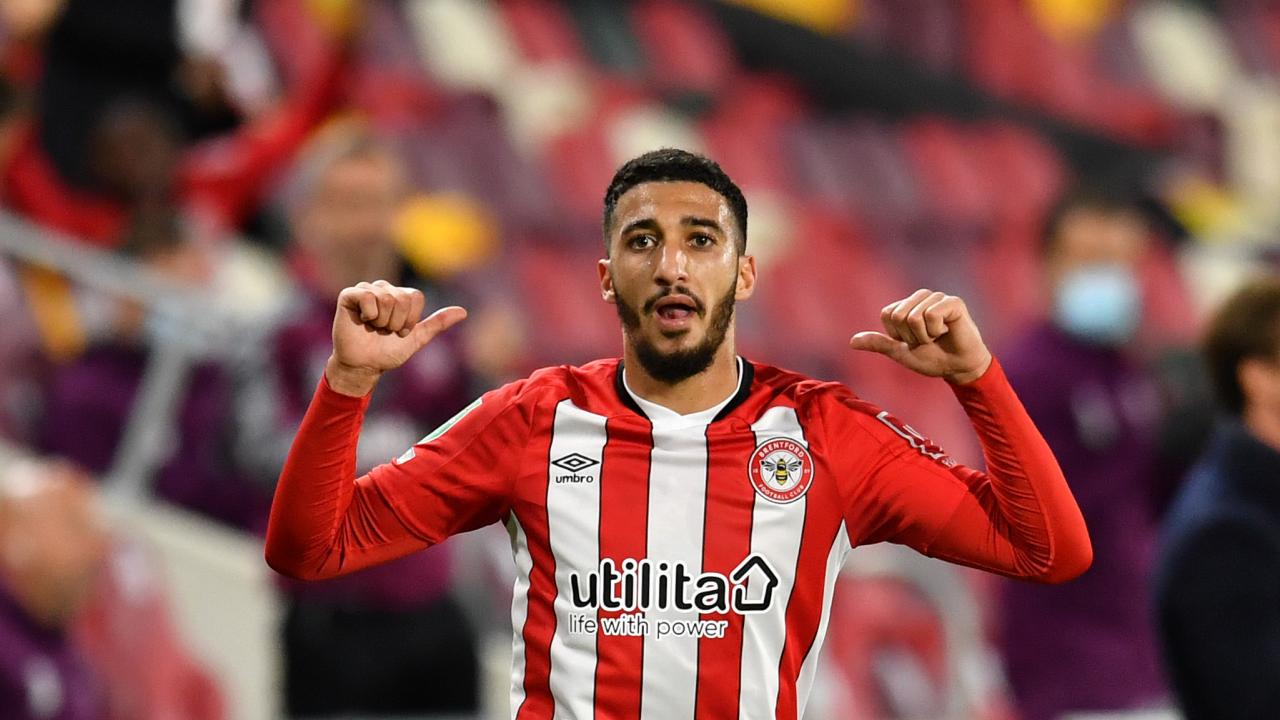 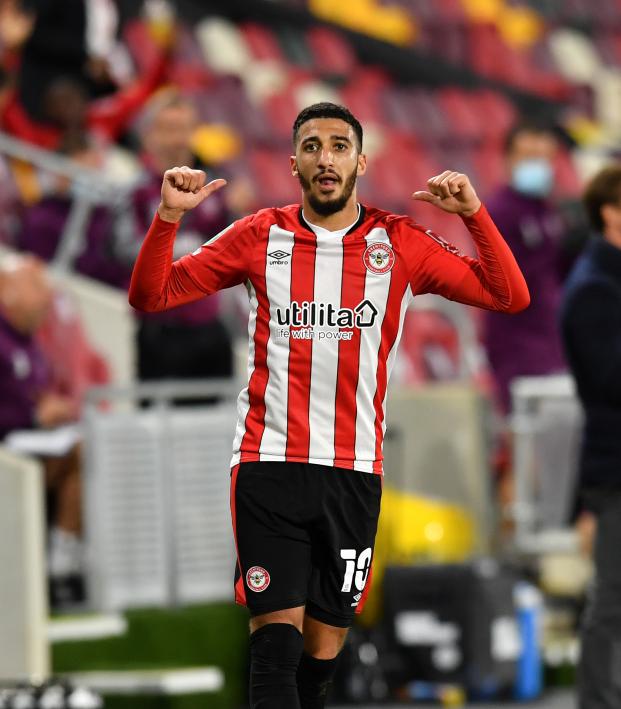 This Said Benrahma Nutmeg Goal Is Better Than Sex

Travis Yoesting October 1, 2020
Benrahma embarrassed everyone who has ever associated with the Cottagers on this goal.

Fulham stinks. Not even American Antonee Robinson could do anything to prevent the disaster of a 3-0 defeat to Brentford in the Carabao Cup fourth round on Thursday, which followed a winless start in the Prem. All Robinson could do was watch the insane Said Benrahma nutmeg goal vs Fulham.

The Bees, who lost to Fulham in the playoff final in August, dominated Thursday’s cup match from the start, exacting a small measure of revenge following yet another promotion heartbreak. Marcus Forss broke through in the 37th minute while Benrahma added two in the second half as Brentford reached the Carabao Cup quarterfinals for the first time.

It was the final strike of the night, the Benrahma nutmeg goal, that you’re here to see, so let’s get to it. The Algerian had his back to the goal before a clever drag-back zipped through the legs of Fulham defender Michael Hector before Benrahma smashed a low show into the corner of the net from 24 yards out.

Here’s another look at that Benrahma nutmeg goal.

How the fuck is Benrahma still at Brentford pic.twitter.com/H34Rf4I9Ep