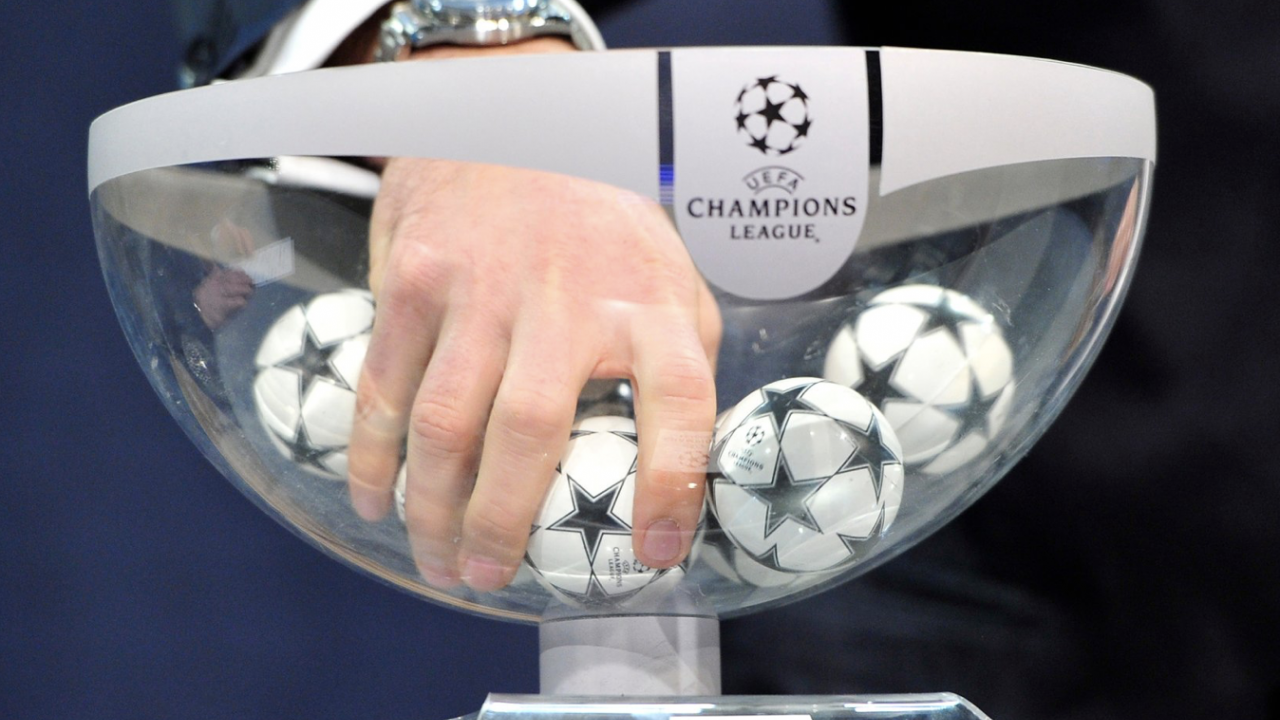 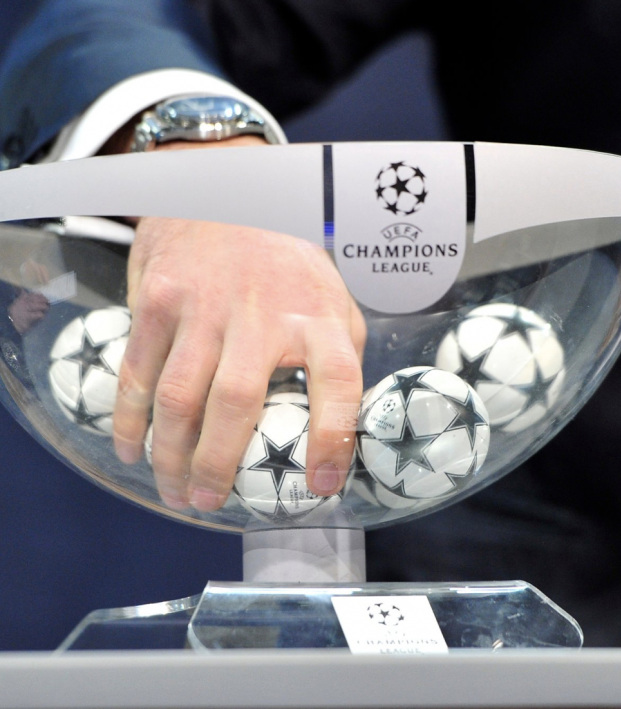 Ronaldo Vs. Messi Reunion, Group Of Death And Who Your Team Is Facing After UCL Draw

David Moore October 1, 2020
It’s the most wonderful time of the year.

The clubs competing in the 2020-21 UEFA Champions League group stage have been announced and boy oh boy do we have some great games to look forward to. Let’s skip the chit-chat and show you the full look of the groups and the takeaways.

The official result of the #UCLdraw!

I’m ready to explode with excitement.

Several hearts skipped a beat when Barcelona and Juventus were drawn together in Group G. It’s been over two years since the last time the two giants of the sport squared off. Barcelona and Real Madrid played to a thrilling 2-2 draw in LaLiga with both superstars scoring in the match. Now we will get to see them play two more times.

Group H is ridiculous. Last year’s finalist, semifinalist and Manchester United all in the same group. RB Leipzig proved to the world it doesn’t need a Timo Werner to achieve success. The German club pulled off a shock win against Atletico Madrid courtesy of a late Tyler Adams goal. The Red Bulls are not to be taken lightly.

Istanbul Basaksehir is going to have a brutal first taste of Champions League action. The poor minnows from Turkey are in for pounding.

#3. Every English Club Not Named Manchester United Is Living The Good Life

Fans of Liverpool, Chelsea and Manchester City are all high-fiving after seeing the opposition in each of their club’s groups. City and Chelsea got off the easiest with relatively modest competition. If any of these three clubs fails to get out of the group stage, they will never live it down.

The group that viewers should keep an eye on is Group F. Borussia Dortmund is the clear favorite. As for which club will finish second is up for debate. At first glance I would say Lazio would finish second in the group, but the Italian’s club horrendous run at the end of last season has opened the door for Zenit and Club Brugge. Lazio only managed to win three of its last nine games of the 2019-20 campaign.

This group could be a fight to the bitter end for second and third place.

Naturally The18 has to check in on our American compatriots overseas. Here are all the Americans featured in the group stage.