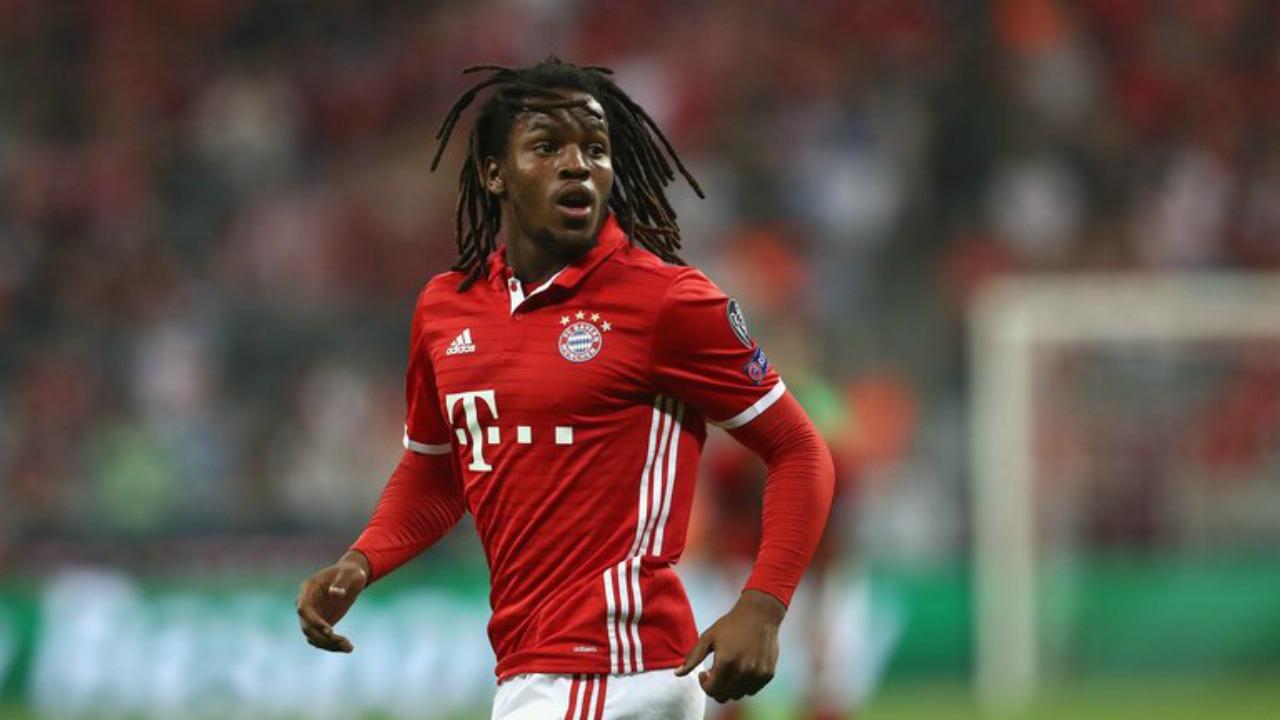 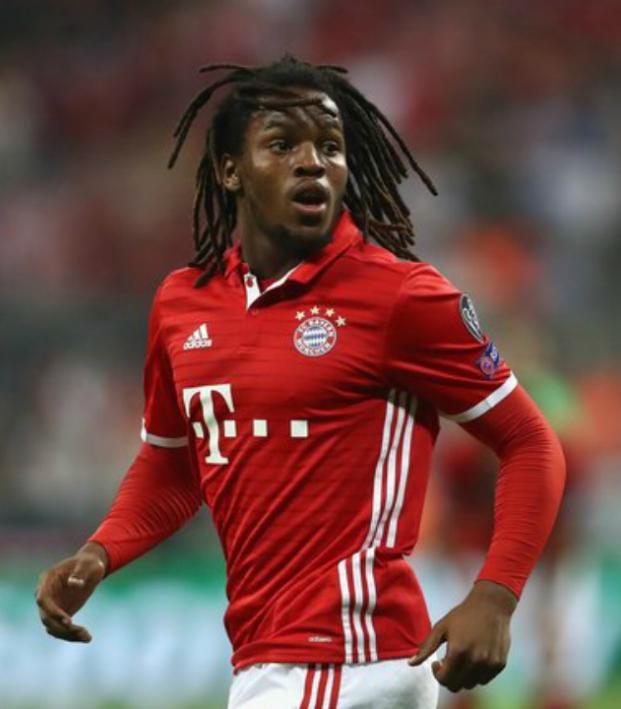 Renato Sanches Summarizes His Own Career In Friendly vs. Arsenal

Connor Fleming July 19, 2017
Renato Sanches encapsulated his last 24 months in two plays during a friendly between Bayern Munich and Arsenal.

AC Milan have confirmed that they’re currently in talks with Bayern Munich regarding a possible two-year loan deal for 19-year-old Portuguese midfielder Renato Sanches with the option to sign him permanently for €40 million.

Bayern supporters have remained understandably nonplussed by the news, as Sanches is a player who’s never really been at the club, so to speak. After arriving at Bayern as Europe’s Golden Boy, Sanches started only six Bundesliga matches. He failed to register a goal or an assist in 25 total appearances last season.

As The Guardian’s Barney Ronay once wrote, “Increasingly he looks not just like a cautionary tale for any grand talent in football’s bay of sharks; but a convincing candidate for the title of most startlingly strange, meteoric, 24-month first-team career ever, even in a notably odd modern game.”

In a friendly against Arsenal on Wednesday in China, two plays from Sanches encapsulated his play in both 2016 and 2017.

In the 88th minute, we saw the 2016 version of Renato Sanches — a thrillingly creative force and remarkably precocious talent. In a matter of moments, Sanches unlocks the Arsenal defense with a series of step-overs, an absurd turn and a lovely scoop.

But minutes later, we see the 2017 version of Renato Sanches. With Bayern holding a 1-0 lead in stoppage time, the midfielder’s only real role is to not carelessly lose possession in a bad spot, but that’s exactly what Sanches manages to accomplish with frightening nonchalance.

The fact remains that Sanches is only 19. After playing a vital role for his country in their triumph at Euro 2016, it was absurd to see him run out for Portugal’s youth side at this summer’s European Under-21 Championship, but that’s still where he belongs.

At club level, it’s much more difficult to know.