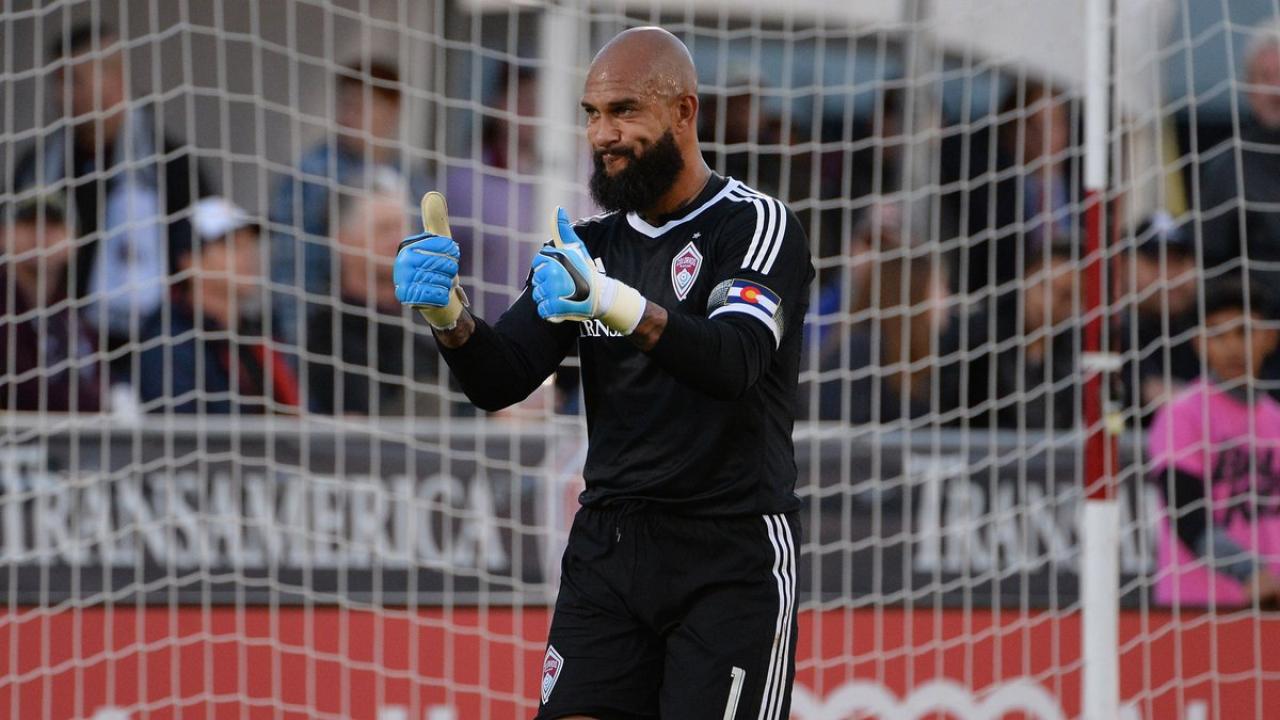 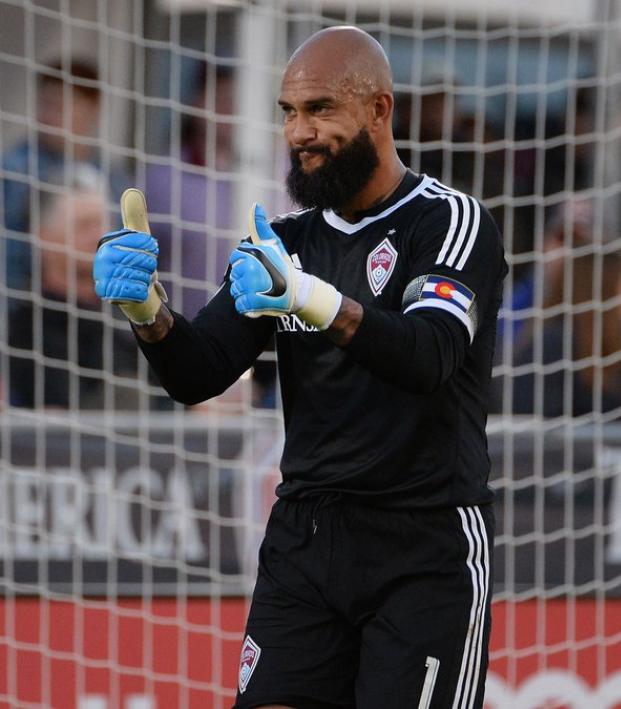 MLS Clubs Start Clapping At Each Other Over All-Star Snubs

The process for selecting the 24-man MLS All-Star roster means that there’s always going to be some massive snubs. That just comes with the territory of allowing fans to vote for nearly 50% of the squad. It’s not worth getting too upset over. After all, it’s the fans that’ll actually pay to watch the glorified friendly between the All-Stars and Real Madrid on August 2 in Chicago.

There’s no better example of these poor machinations at work than the selection of Tim Howard in the Fan XI. Of course Howard was always going to win the fan vote, he’s arguably the most recognizable face and name in American soccer after Belgium pelted him with the ball 16 times at the 2014 World Cup.

Tim Howard wouldn’t have even needed to play this season and he’d still make the All-Star Fan XI. Because of the Gold Cup, Howard will likely miss Colorado’s match against Toronto on Saturday. Along with serving a three-game suspension in April, Howard will have only appeared in 68 percent of Colorado’s games this season.

Apart from not really playing, Howard’s save percentage of 63.9 puts him near the bottom of the league and his goals allowed average of 1.62 puts him near the top. That's a combination goalkeepers want to avoid. It’s not been a memorable season for Colorado or Howard, but he’s still the goalkeeper the fans want to see.

The other goalkeeping selection for the match, made by All-Star and Chicago Fire head coach Veljko Paunovic, is unrelated to the 2017 MLS season as well. Seattle Sounders goalkeeper Stefan Frei hasn’t had a great start to the campaign, but he’s selected by virtue of that save in the 2016 MLS Cup Final.

With only two goalkeeping spots on the roster, everyone else is snubbed and none harder than Sporting Kansas City’s Tim Melia. Melia has only given up 14 goals in 20 games, good for a league-best goals against average of 0.70. His save percentage of 78.9 is also tops.

But Kansas City also had striker Dom Dwyer selected as one of the two commissioner’s picks. Dwyer’s off to a poor start to the season by his own high standards, scoring only five goals in 15 games.

This didn’t go unnoticed by Minnesota United FC, who are unrepresented at the All-Star game despite a prolific start from forward Christian Ramirez. This was Minnesota’s reply to Kansas City’s tweet:

In my opinion, they should just bring back the All-Star Skills Challenge and use that to decide who’s in and who’s out.