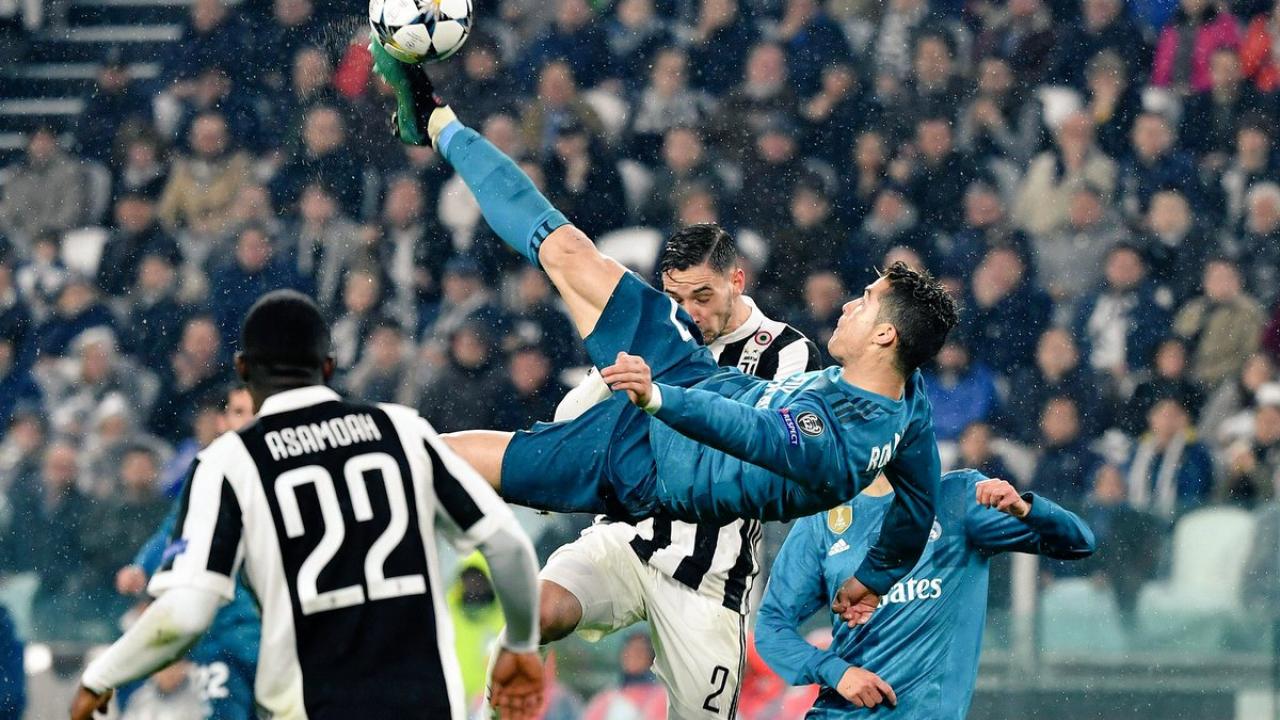 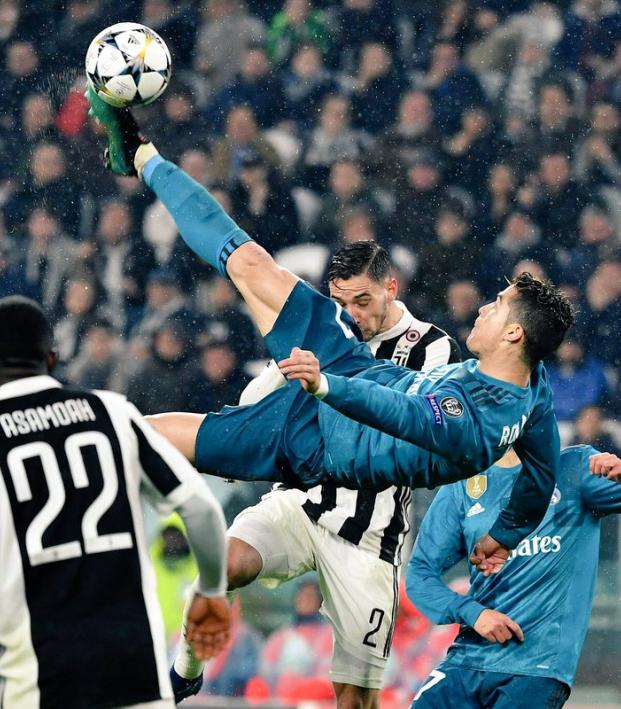 Real Madrid Are Going To Win The Champions League Again, Aren't They?

Who else could it be??

Real Madrid is behind in LaLiga, but the forcefield that envelops them in the Champions League every year remains impermeable. Real Madrid looks fit to cruise into the semifinals, after which they will probably cruise into the final before winning on penalties or other such silliness. It has been foretold and there is nothing you or I or anyone can do about it.

That Madrid would win the Champions League this season was decided when the universe was created. Every event in the history of time has led up to this specific outcome. There are a few clubs left seemingly capable of bending the space-time continuum to their will and stopping Madrid, but we don't have high hopes.

Real Madrid is going to win the Champions League. There are forces at work here beyond our control. Certainly beyond the control of Juventus.