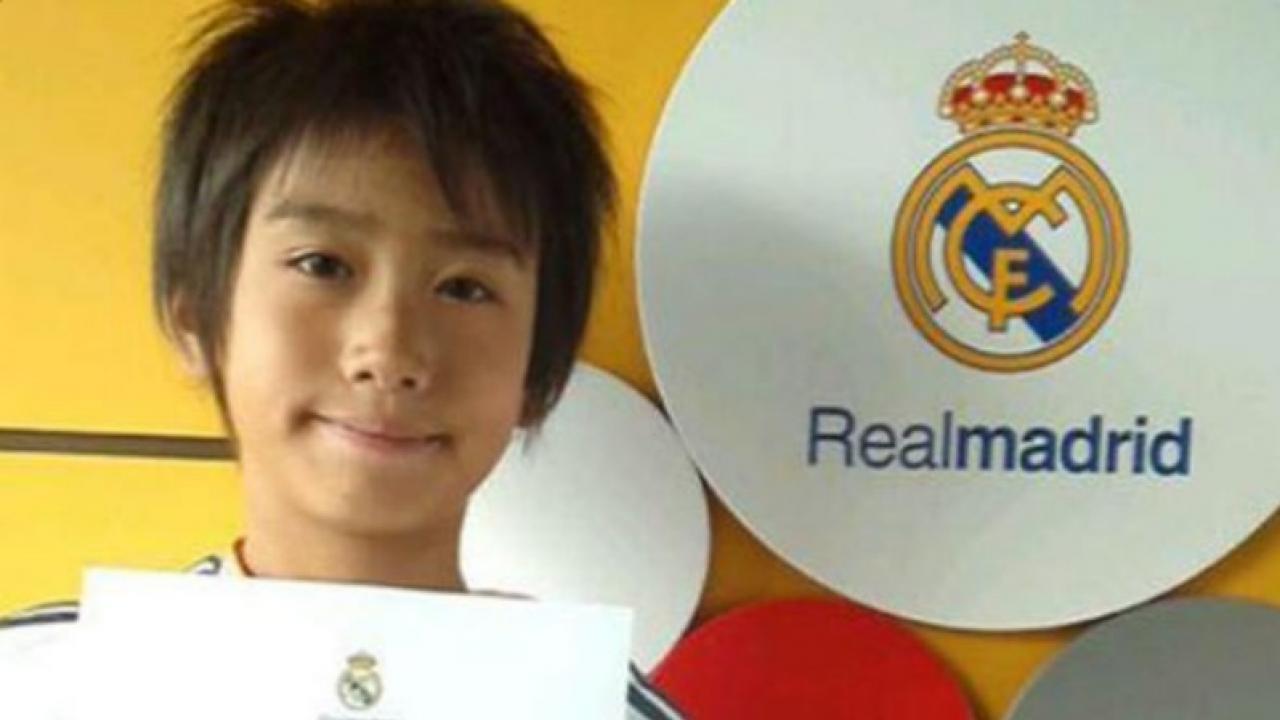 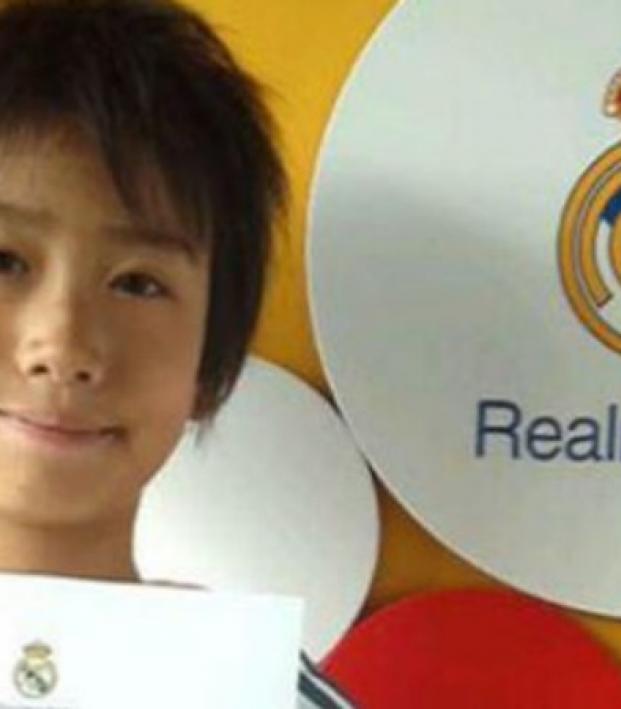 Bryce Badwan December 10, 2014
10-year-old Takuhiro Nakai takes on entire youth teams and is well on his way to having the dribbling skills of Cristiano Ronaldo.

It is well documented that the world's most popular soccer clubs compete for the next up-and-coming Messi or Ronaldo. See, for insance, this article about the 9-year-old AS Roma signed earlier this year. Youngsters who show promise and skill are top priorities for any club's youth system – and after you see some of the videos of these wonderkids play, you can understand why.

Here is 10-year-old Japanese prospect Takuhiro Nakai. The Real Madrid youth player showed the world just how skillful he is when he dazzled Barcelona’s U13 team with his dribbling ability. Check out his moves below:

Sure, he was show-boating a little, but it is impressive nonetheless. Nakai sprung onto the scene about three years ago when a video of his dribbling skills went viral. The Japanese wonder would literally take on entire youth teams without losing possession. Two years later, Real Madrid came calling and signed the sensation that they call “Pipi.” Based off the videos we’ve seen, Pipi has a bright future but he may need to learn to use the A button.

The Future Of El Tri Is El Tecatito