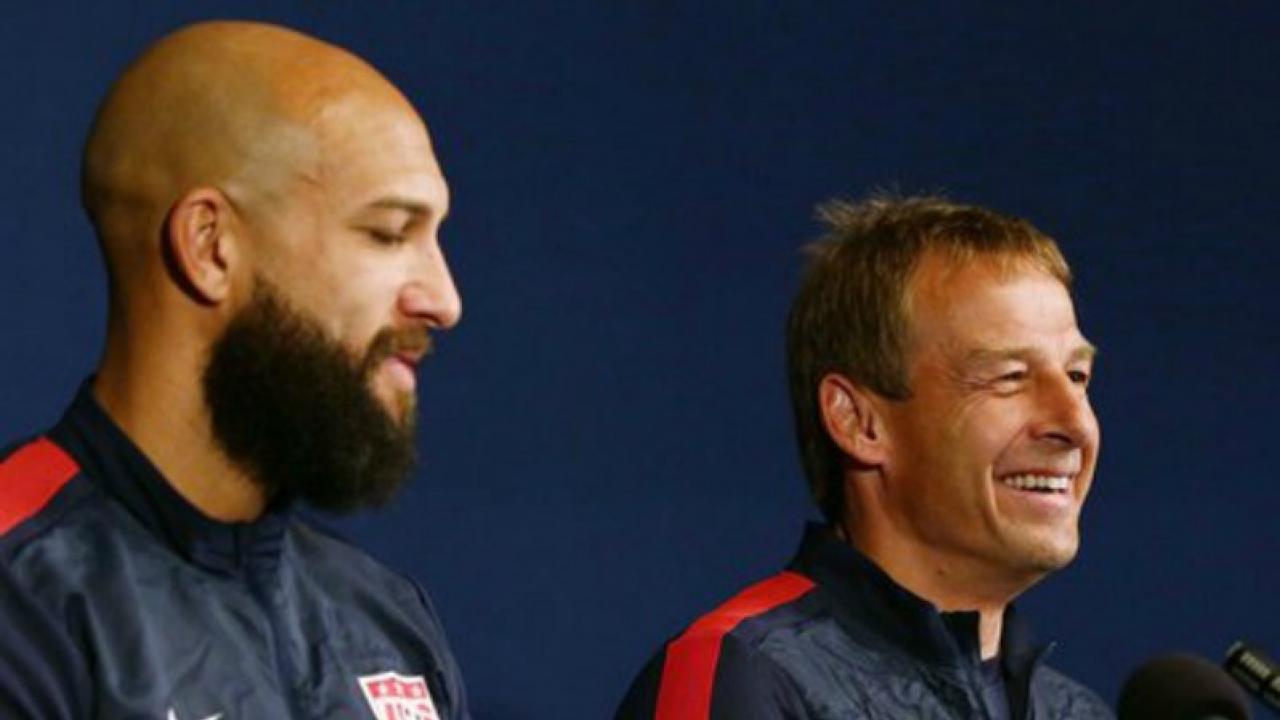 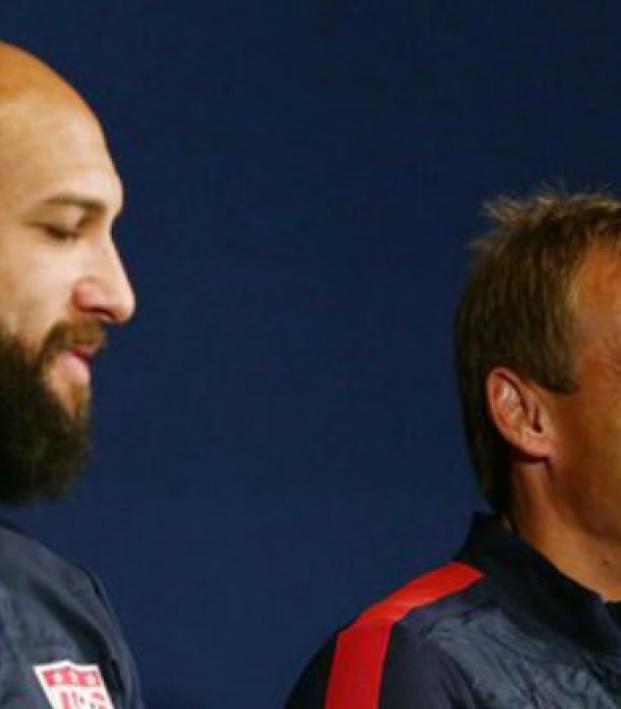 An excerpt of Tim Howard's book, "The Keeper" was released within the last week on ESPNFC.com detailing Jurgen Klinsmann's arrival at the U.S. Men's National Team and Landon Donovan's departure. The most startling revelation in the excerpt was this: Jurgen Klinsmann banned peanut butter and jelly sandwiches.

Howard, or his ghostwriter (if he used one) wrote: "Sugary snacks were replaced by leaner, high-protein bars, 'Performance nutrition,' he called it. I'd spent my whole life eating PB&Js; somehow, under Jurgen, the sandwich morphed into a natural version of the staple that was practically unrecognizable...and to my taste buds, inedible."

I think The Dude said it best:

Of course, this caused us to speculate. We love playing "amateur detective." This was clearly the reason for Tim Howard's sabbatical from the National Team. It's the only thing that makes sense as long as you look at the facts we've selected and nothing else. Here is the order of events, as far as we can figure it out:

IT ALL MAKES SENSE.

Well, good for Tim Howard. Stand up for your right to eat whatever kind of peanut butter and jelly product you want.

Striker Scores A Goal With His Crotch, Pays Price

Jim Carrey And Jeff Daniels Attempt To Talk About Soccer