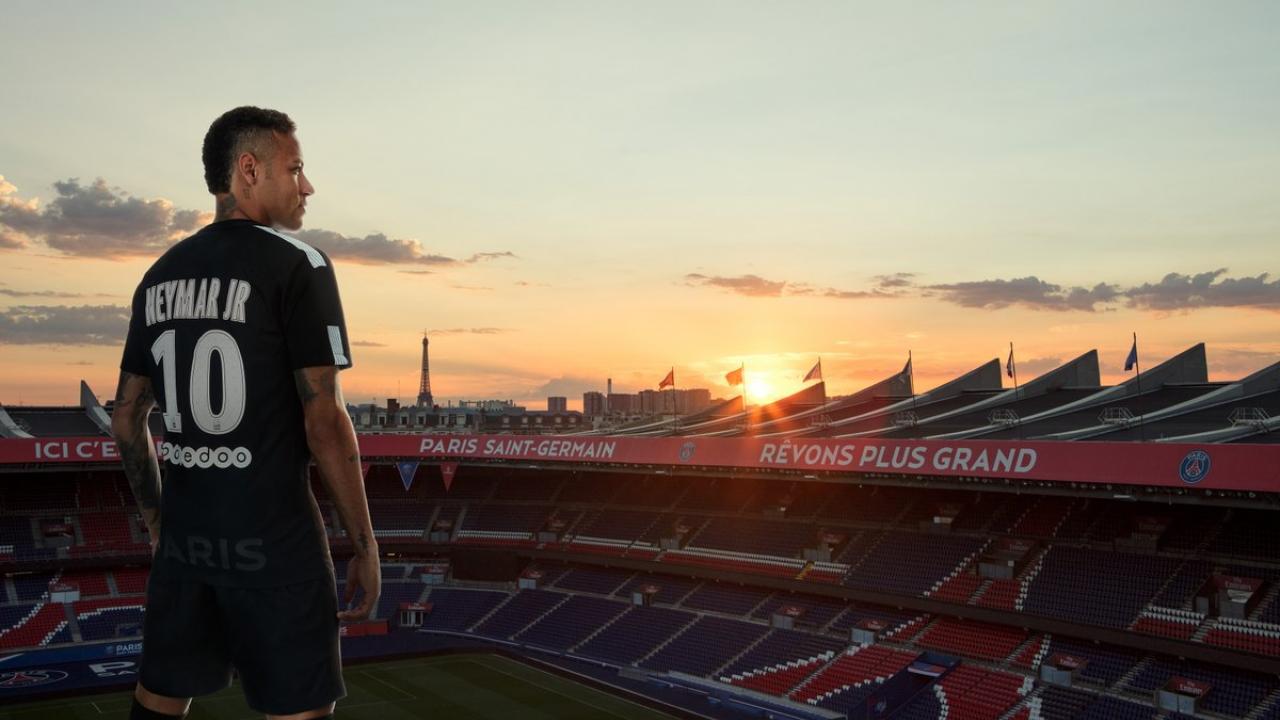 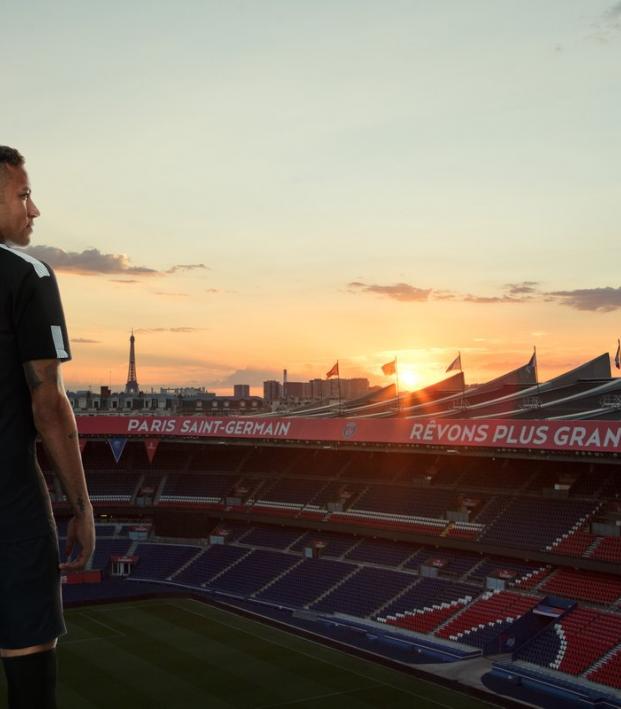 In Biggest Shocker Of All Time, PSG Under Investigation For Financial Fair Play

In an absolutely stunning revelation, UEFA announced Friday it has launched a financial fair play investigation into Paris Saint-Germain.

The French club merely made the two most expensive transfers of all time in one month, signing Neymar from Barcelona for $263 million and securing a loan from Monaco for Kylian Mbappe that will eventually involve (after this fiscal year ends, though, so they won't be on the hook for that fee in this investigation) a transfer fee of more than $223 million.

The sky is blue.

The grass is green.

NASCAR is most boring.

The Mayweather-McGregor fight was rigged.

I suck at fantasy sports.

Christian Pulisic is the next Pele.