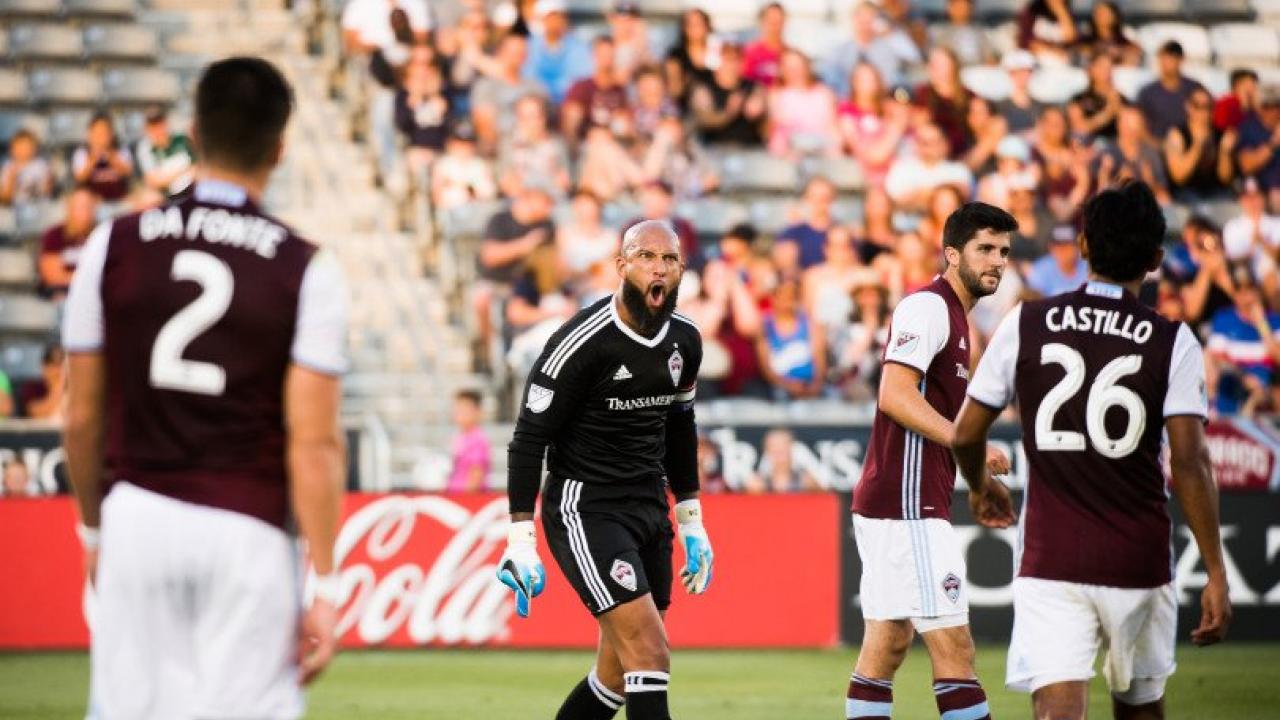 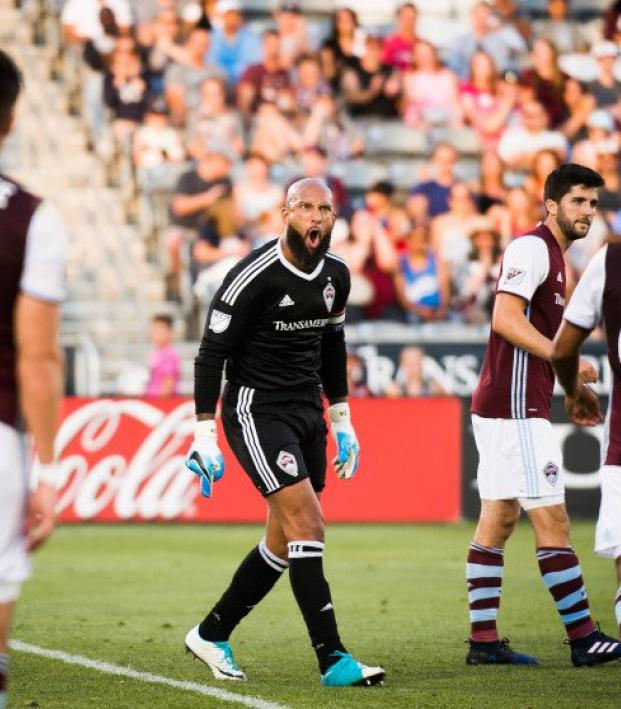 Connor Fleming September 1, 2017
Centennial 38 has been awarded Colorado’s Player of the Month award for August.

The Colorado Rapids played five matches in the month of August, losing three, drawing two and getting outscored 9-4 in the process. The most devastating defeat took place on August 26 during MLS’s Rivalry Week. The Rapids traveled to Utah to play Real Salt Lake and got rocked, 4-1.

With 22 points from 25 matches, Colorado are the worst club in all of MLS, and the club’s horrid August was mirrored in their voting for the HealthONE Player of the Month award.

Of the three nominations, two were players. Kevin Doyle played in all five matches and scored a goal, as did Mohammed Saeid. Doyle received eight votes (2.2%) and Saeid 16 (4.41%).

But with 339 votes (93.39%), Colorado’s Player of the Month for August has gone to Centennial 38, the independent supporters group for the club. Centennial 38 had 140 members travel the 524 miles to Rio Tinto Stadium, selling out their allotment of away tickets only to watch their side get hammered.

“I can’t believe it,” said interim coach Steve Cooke. “It’s not the shortest drive, seven to eight hours over the Rockies, and they were loud, we could hear them, they were passionate and they kept going until the whistle.”

The same could not be said of the players. With 31.4% of the team’s wages going to 38-year-old goalkeeper Tim Howard, the future isn’t particularly bright at the club either.