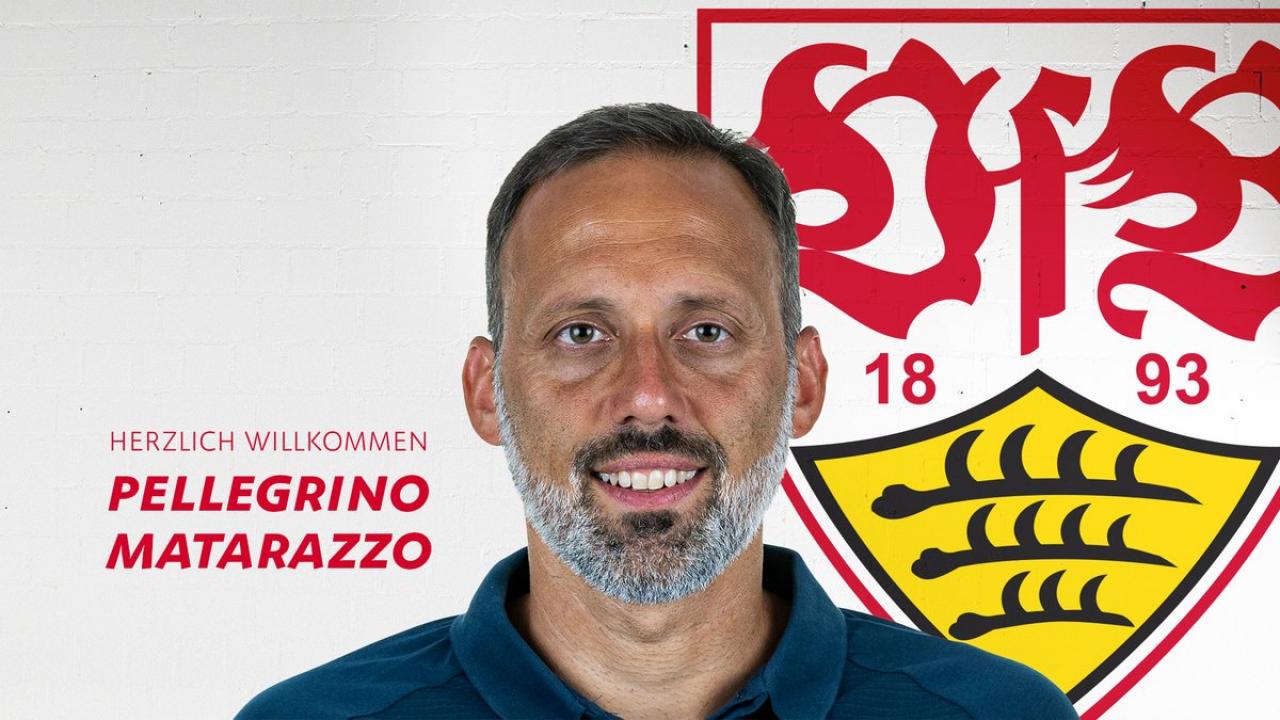 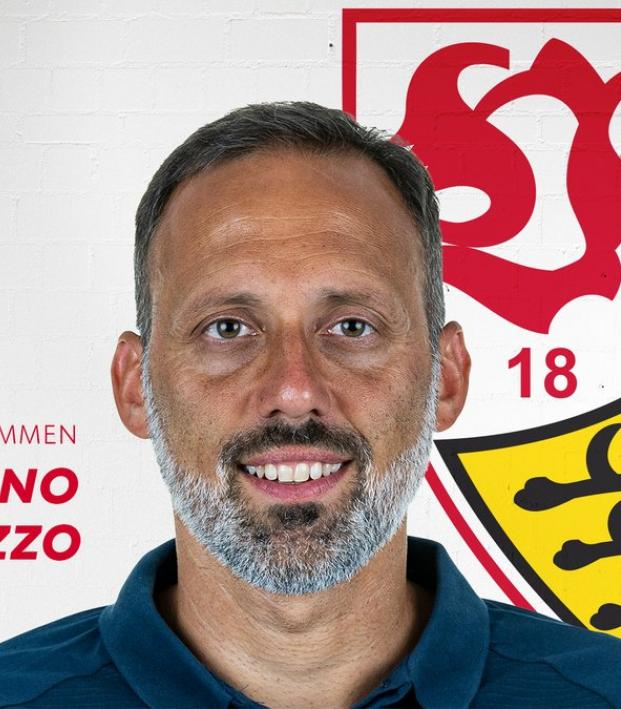 Nick Rumpf December 31, 2019
Matarazzo will lead the Swabian side into the second half of the 2. Bundesliga campaign as it looks to secure a return to the top flight.

Pellegrino Matarazzo, a native of New Jersey, was introduced as the new head coach of VFB Stuttgart on Monday, signing a contract that runs until June 2021. Matarazzo takes over from Tim Walter, who was sacked after the first half of the campaign following a run of inconsistent results and performances.

VfB are pleased to announce the appointment of Pellegrino Matarazzo as the club's new head coach. The 42-year-old moves from @achtzehn99_en. Welcome to Stuttgart!#VfB pic.twitter.com/AirI49IGOa

Stuttgart chairman Thomas Hitzlsperger said, in a statement accompanying the announcement on the club website:

"We have taken great care in our search for our new head coach and have had numerous intensive discussions in the past few days. In the end there was a clear vote for Pellegrino Matarazzo, which we warmly welcome to VfB Stuttgart. We want to be successful in the short term, further sharpen our footballing profile and ensure that the door to the professional team remains open for our youth players in the future. With Pellegrino Matarazzo as head coach, we see ourselves very well positioned for all these challenges.”

Matarazzo arrives having previously served as assistant manager at local rival TSG Hoffenheim under both Julian Nagelsmann, now at RB Leipzig, and Alfred Schreuder. This will be his first foray into management at the senior level, having built his reputation and gained experience with the youth sides of Hoffenheim and 1. FC Nurnberg.

Matarazzo served as Hoffenheim No. 2 for a total of 78 games, 59 of which came during Nagelsmann's tenure. He began his coaching career with a two-year stint as assistant manager to Rene Muller and Michael Wiesinger with Nurnberg's reserve side, in the midst of which he served as interim manager for three months. In September 2012, he took charge of Nurnberg's U-17 side, where he remained until the end of the season. He then took over the club's U-19 side the following term, leading the team through 78 games over four seasons. In that span he showcased his willingness to adapt tactically, setting his team up in a defensive-minded 4-4-2, a more forward-thinking 4-3-3 and several variations of a back three.

Prior to the 2017 season he was installed as manager of TSG Hoffenheim's U-17's and after only six months and 17 games in charge was internally promoted when Julian Nagelsmann appointed him an assistant manager to the first team. Matarazzo's extensive work developing young players will doubtless have appealed to the Stuttgart hierarchy, with the first team squad having an average age of 24 and a preference for promoting homegrown talent. During Walter's tenure, VfB fielded the youngest starting lineup by average age of any team this 2. Bundesliga term at just over 23 and a half.

Matarazzo will be assisted by the backroom staff left in place by Walter, all of whom joined the club alongside him with the exception of fitness coach Matthias Schiffers and analyst Marcus Fregin, who both arrived in 2016. The team is currently well-placed to fight for a return back to the Bundesliga and Matarazzo will be expected to secure promotion at the first attempt, after Stuttgart was relegated via the playoff at the end of last season. The American's first game at the helm will be against 10th-place Holstein Kiel at 12:30 p.m. EST, Wednesday, Jan. 29, at Stuttgart's Mercedes-Benz Arena.