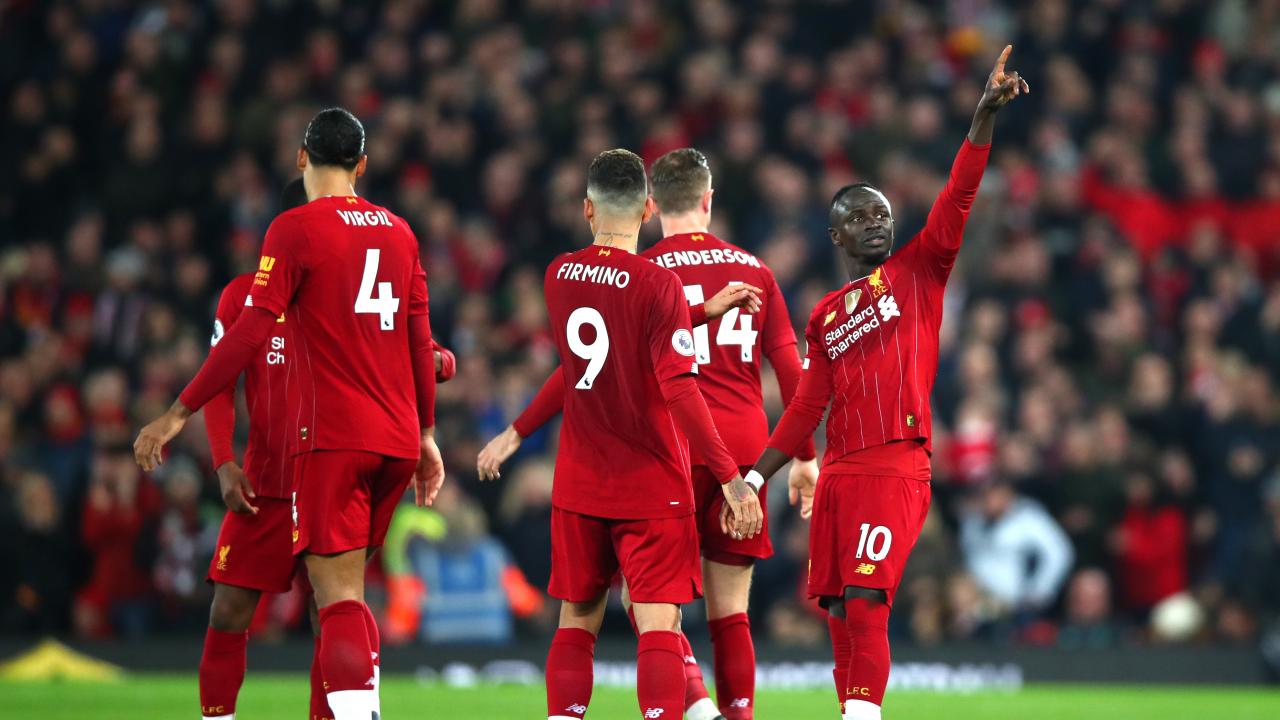 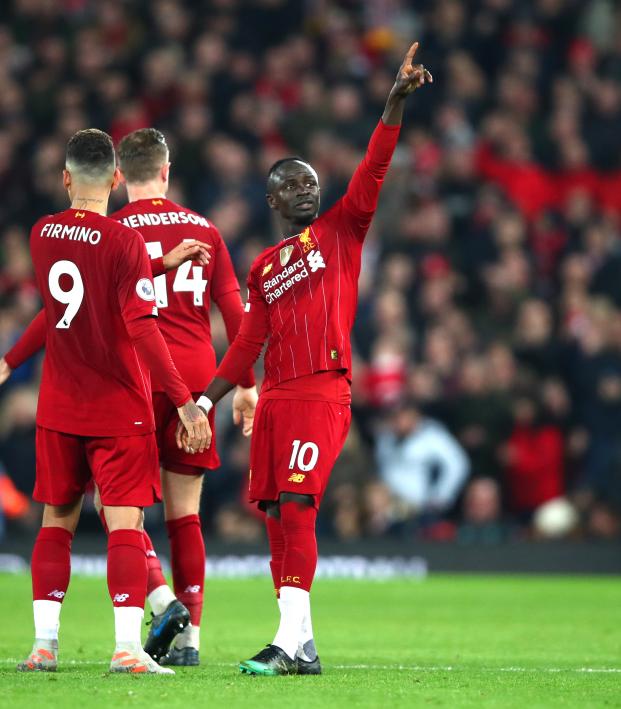 Liverpool's 50-Game Unbeaten Streak At Anfield Says It All

Coming off a tantalizing victory against Manchester City sealed by an 89th minute Matt Doherty winner just 43 hours earlier, fifth-place Wolves made Liverpool sweat as the Reds held on 1-0 to record their 10th straight victory in the Premier League and run their unbeaten league home streak to 50 games on Sunday.

Despite some wasteful finishing in the first half, Liverpool managed to take the lead through Sadio Mane's 10th league goal of the season shortly before halftime. After a VAR review determined that Adam Lallana had brought down Virgil Van Dijk's defense-splitting long ball with his shoulder, and not his hand, referee Anthony Taylor's call was overturned and the goal was given.

Just minutes later, Jonny Otto's cutback fell to the feet of 19-year-old Pedro Neto, who slotted a well-placed finish past Alisson in front of the Kop End for what appeared to be his first Premier League goal. After another VAR review, the goal was ruled out as Joao Moutinho was ruled offside by the narrowest of margins in the buildup. Wolves manager Nuno Espirito Santo received a yellow card for dissent and his assistants raged on the touchline in the aftermath of the latest VAR controversy to afflict the league.

Wolves looked more lively in the second half and kept the Liverpool backline on their toes, especially after the introductions of Adama Traore and Raul Jimenez. Traore, despite only entering the game in the 58th minute, finished tied for the most dribbles completed with six.

Joe Gomez, though, continued to show the dominant form he has been in since returning to the team against Watford. The England center back has been resurgent, contributing to four clean sheets in five matches after a long spell on the bench and a few short cameos at right back, where he looked slightly uncomfortable.

Playing alongside Van Dijk, Gomez looked assured and displayed his ability to pass between the lines to open teams up. His outstanding recovery pace was also on show as he helped Trent Alexander-Arnold shut down the threat of Diogo Jota. This was perhaps the first game in which Gomez has outshone Van Dijk, who made a rare blunder when he allowed Jota to rob him of possession and race through on goal.

The pair have rekindled the dominant partnership they forged in the opening stages of last season, keeping six clean sheets in 10 games before Gomez was sidelined with an ankle injury.

Four clean sheets in a row with VVD and Joe Gomez together at the back for Liverpool pic.twitter.com/a3rr2Ib1Rx

Wolves were resilient until the final whistle, creating several good chances towards the end of the 90 minutes and into added time. Moutinho and Romain Saiss both saw shots sail over the bar and Traore forced a corner in the 94th minute, which would be the last action of the game.

Liverpool is back in action this Thursday, Jan. 2, for a 3PM EST kickoff at Anfield.