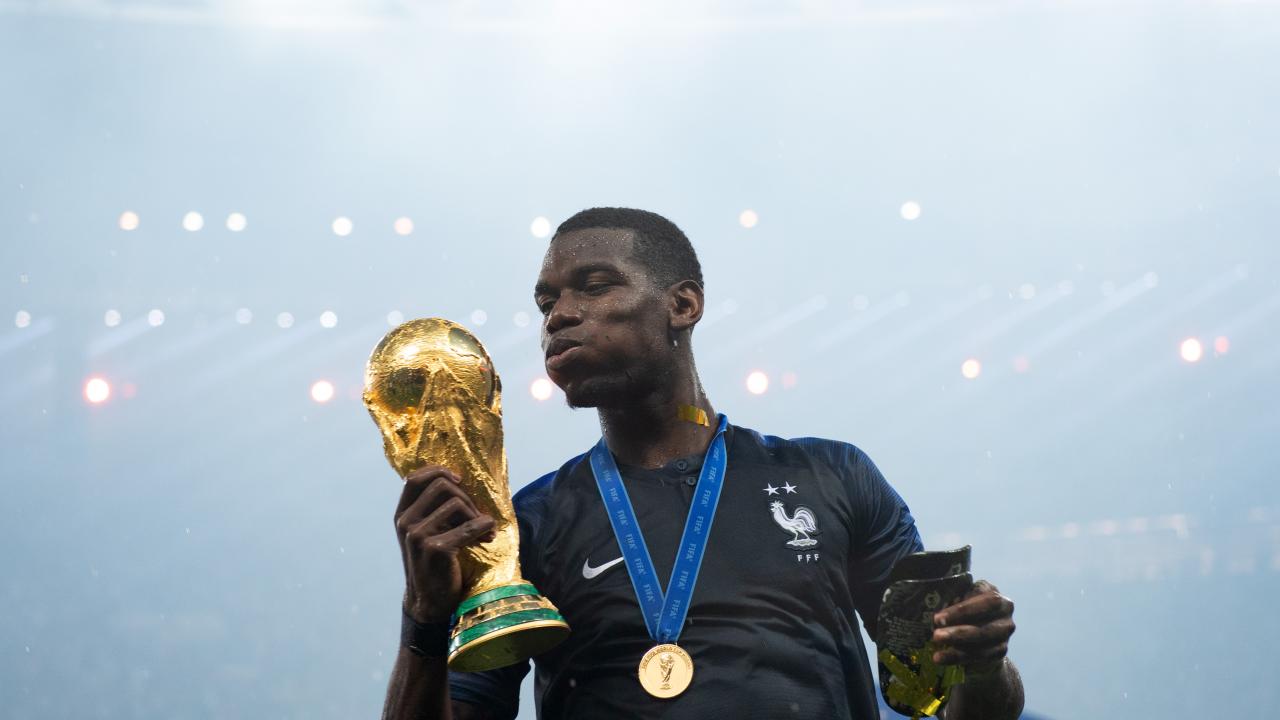 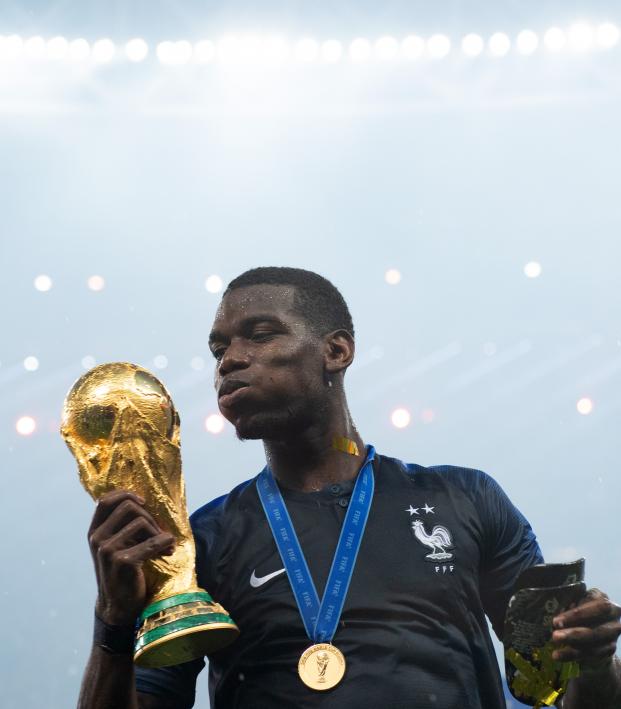 Reuters October 26, 2020
Pogba has labelled the report as “unacceptable fake news” and is taking legal action.

Manchester United midfielder Paul Pogba on Monday denied media reports that said he quit the France national team over comments made by the country's President Emmanuel Macron which were perceived to be against Islam.

The French leader this month declared war on "Islamist separatism,” which he believes is taking over some Muslim communities in France. The Sun newspaper alleged that Pogba, a practicing Muslim, reacted to Macron's comments by quitting the national team.

"Unacceptable," the 27-year-old wrote on a Twitter post along with a "fake news" sticker on a screenshot of the headline from The Sun.

"So The Sun did it again," he added. "Absolutely 100% unfounded news about me are going around, stating things I have never said or thought. I am appalled, angry, shocked and frustrated some 'media' sources use me to make total fake headlines in the sensible subject of French current events and adding the French national team to the pot.

"I am against any and all forms of terror and violence. Unfortunately, some press people don't act responsibly when writing the news, abusing their press freedom, not verifying if what they write/reproduce is true, creating a gossip chain without caring (if) it affects people's lives and my life."

Pogba added that he was taking legal action against the publishers.

The report came days after Macron paid tribute to a French history teacher who was beheaded by an Islamist radical for using cartoons of the Prophet Mohammad in a class on freedom of expression for 13-year-olds.