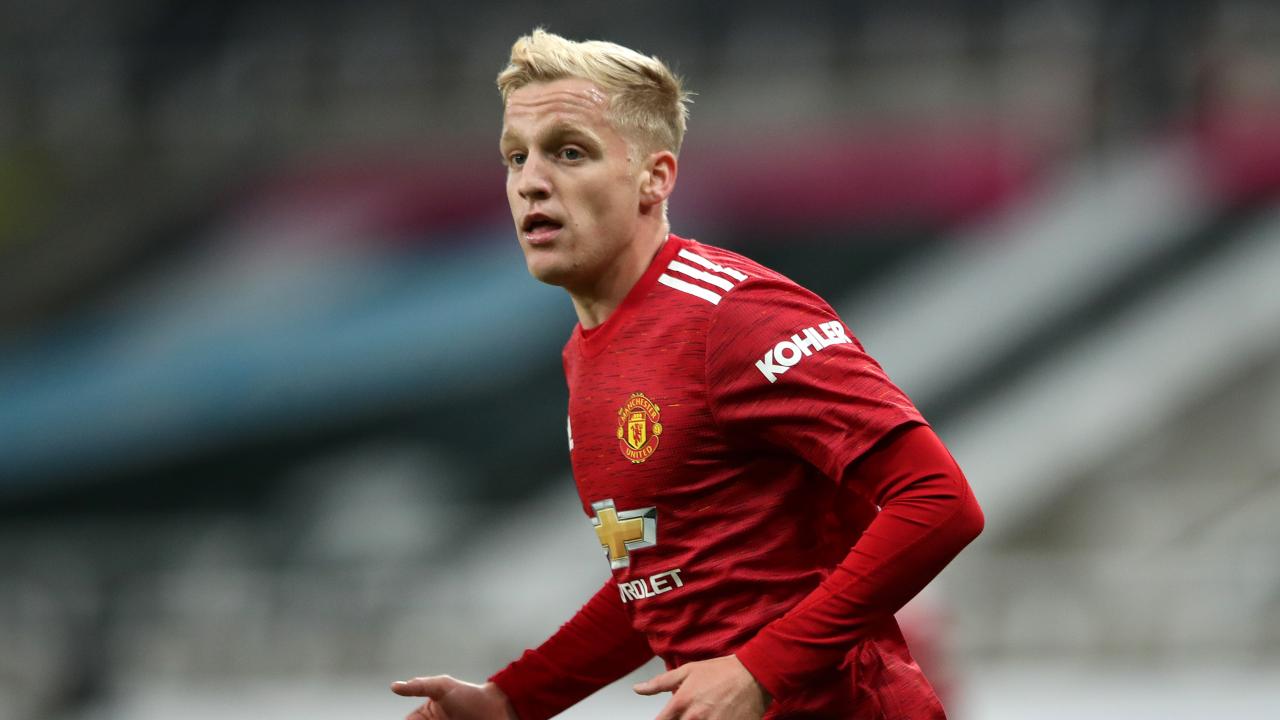 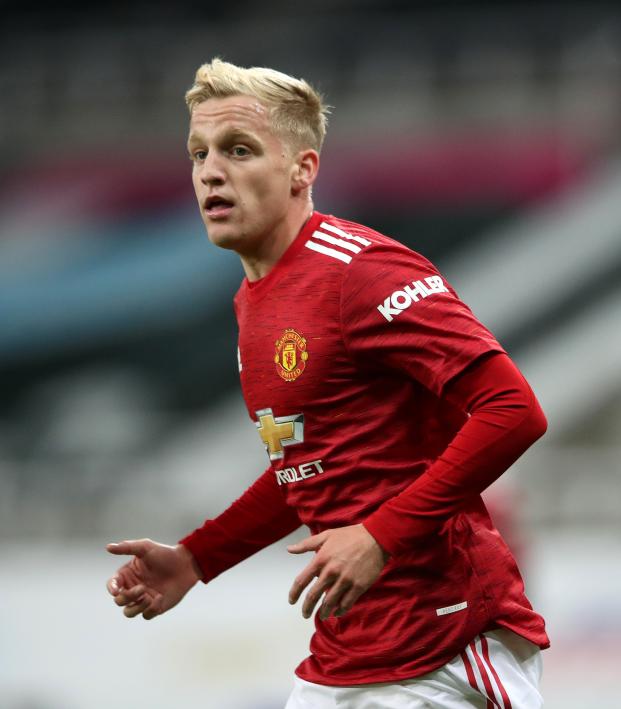 What Is Donny Van De Beek Doing At Manchester United?

Reuters October 26, 2020
The 23-year-old was an unused substitute during Saturday’s 0-0 draw with Chelsea.

Former Netherlands forward Marco van Basten believes Manchester United midfielder Donny van de Beek's lack of game time is bad for his rhythm and the 23-year-old should have joined a club where he can play more regularly.

United signed Van de Beek from Ajax on a five-year contract in the close season with British media reporting that they paid the Dutch side an initial fee of $45.59 million. But the Dutch international has made only four substitute appearances in the Premier League and was not used in the 0-0 draw against Chelsea on Saturday.

"Donny shouldn't have gone to United. When you're a good player you want to play every week," British media quoted Van Basten as telling Dutch TV channel Ziggo Sport. "It's really bad for a player like Donny to play six or seven games this year. That's shocking for your rhythm.

"I know he's earning loads more than he used to. But as a top player you have to be critical and look at the chances of playing when you sign for a new club. Donny should have waited for better prospects and signed for another club."

"That's the truth," the Frenchman told Sky Sports. "Nothing against the kid, but why have we bought him? He's watching from the stand every game."

"He must be thinking, ‘what am I doing here?'" Neville said.