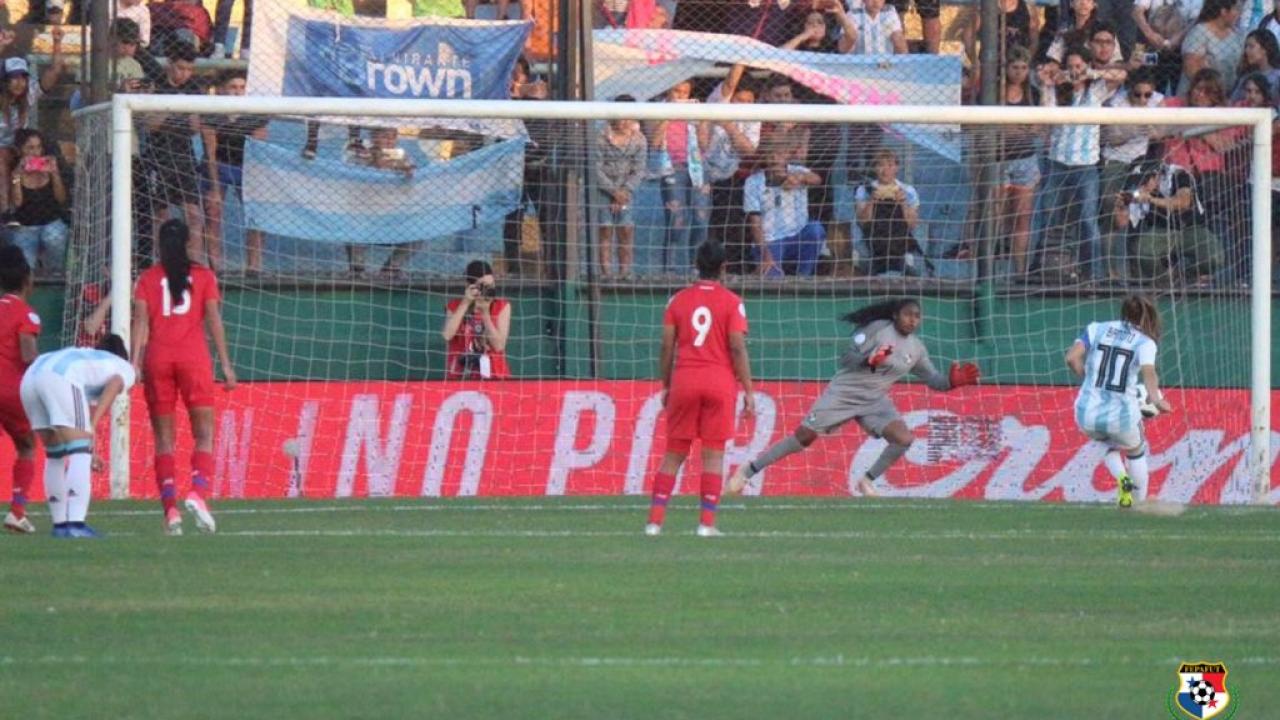 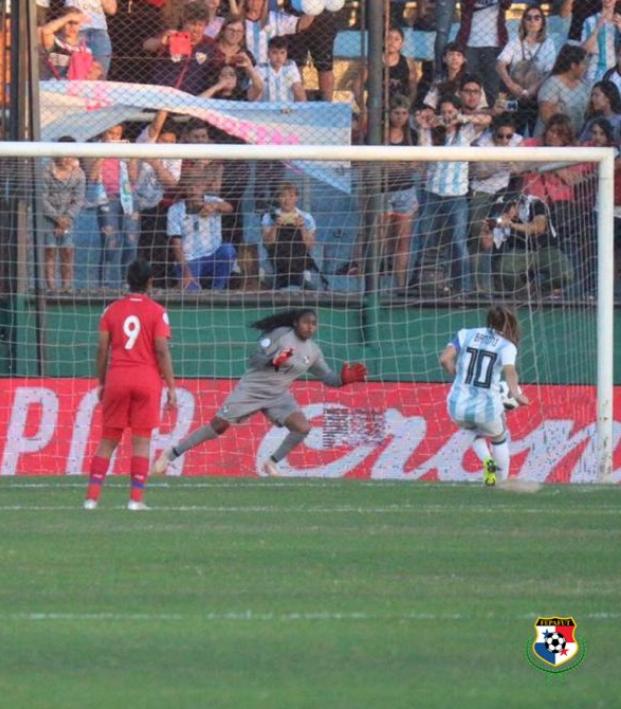 Travis Yoesting November 8, 2018
Argentina beat Panama 4-0 in the first leg of the intercontinental playoff to qualify for the women’s World Cup.

Last we saw the Panama women's soccer team, Yenith Bailey was doing everything she could to try to get the tiny Central American nation to its first ever women’s World Cup. Panama fell just short, finishing fourth place in the Concacaf Women’s Championship, missing out on the final automatic berth.

The fourth-place finish was enough to put Panama in the intercontinental playoff with Argentina for one of the final World Cup berths. The first leg was on Thursday at Estadio Julio Humberto Grondona outside of Buenos Aires in Argentina.

Although Bailey, a 17-year-old goalkeeper who was a star at the Concacaf Women’s Championship in October, played her best, Argentina defeated Panama 4-0 to take a big advantage into the second leg, slated for Tuesday, Nov. 13, in Panama City. Panama gave up two goals and was shown two red cards in second-half stoppage time.

While most of Argentina is focused solely on Saturday’s Superclasico Copa Libertadores final, Thursday’s first leg was played in front of an enthusiastic crowd that included at least one Panamanian. The 18,000-seat venue sold out fairly quickly, creating regrets from some that the Argentine FA didn’t choose a larger stadium.

Argentina scored two first-half goals to take control of the tie. Mariana Larroquette put the home side in front in the 20th minute before Eliana Stabile scored from range six minutes later to make it 2-0.

Those goals came after what was arguably the play of the game.

In the eighth minute, Argentina was awarded a penalty. Estefanía Banini, who plays in Spain for Levante, stepped up to the spot, but was denied by a brilliant save from Bailey.

Lineth Cedeño, who scored a stunning extra-time goal against Jamaica to send the Concacaf third-place match into penalty kicks, was shown a second yellow card in stoppage time and shortly thereafter 20-year-old Boca Juniors forward Yamila Rodríguez made it 3-0 following some great work from Banini. Then Panama's Katherine Castillo was sent off for a foul in the box, allowing Stabile to make it 4-0 with a penalty kick.

Those last two goals will make Panama's task of turning things around in the second leg a massive undertaking.

Argentina qualified for the playoff by finishing third in the 2018 Copa América Femenina. Brazil won the tournament ahead of second-place Chile to send both to the women’s World Cup. Albicelestes have reached the World Cup two times prior, but not since 2007.

Panama women's soccer has never reached the World Cup and before this year had won just one match in World Cup qualifiers. Ultimately, it was a 2-0 win over Mexico that propelled Panama into this playoff.

The return leg will be played at Estadio Rommel Fernández, one of the largest stadiums in Panama.