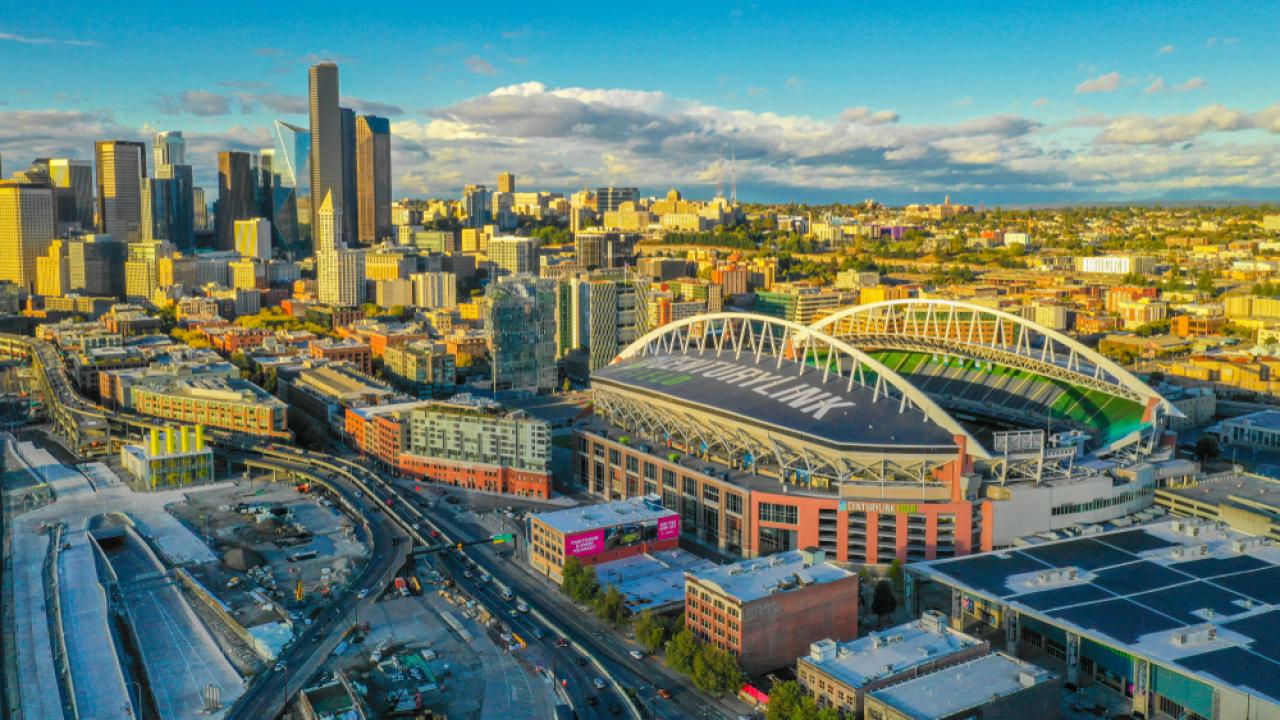 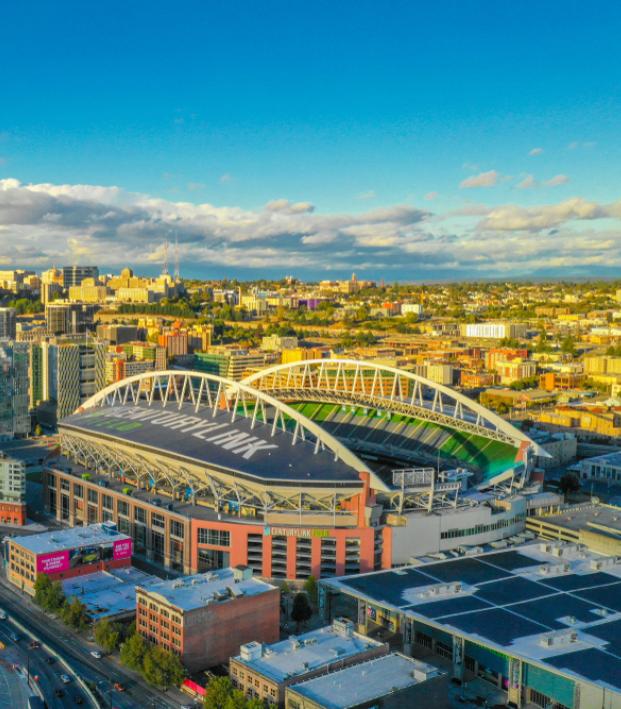 Connor Fleming November 8, 2018
The game was moved to Thursday because of cars, and now there’s news of gate closures at the Link.

The MLS Playoffs are a lot of fun. I watched last Sunday’s nine-hour marathon of Conference Semifinal first legs, so you’ll have to trust me on that point. I say trust me because you did not. Don’t even lie to me. How do I know that? The attendance numbers have been dirt nasty so far (including season-low gate numbers at Toyota Stadium, Yankee Stadium and Rio Tinto . . . and yes, we’re talking about the playoffs vs. the regular season).

The television numbers have been even worse. 145,000 watched Real Salt Lake play Sporting KC on FS1 Sunday night, making it the 129th most-watched program on TV that day. The match gave the National Geographic Channel’s “Curiosity: Life of a Mars Rover” all it could handle, but ultimately fell short.

There are a lot of excuses — Halloween night! We all stream on our iPads! We don’t know when the games are! — but it’s not a good look however you slice it. Again, not trying to shit on any parades here, but this is all compounded by the absurdity of timing that is the clash between the playoffs and November’s international break.

No first leg match was decided by more than a goal. Things are going to reach a boiling point in the second legs; the MLS Playoffs will have truly arrived — but then they disappear for two weeks and everyone outside of the four competing clubs will have totally forgotten that the 2018 season is still going.

And while the playoffs are forced to take a backseat during that period, it’s also dispiriting to know that the Seattle Sounders-Portland Timbers second leg at CenturyLink Field (easily the can’t-miss tie of it all) is taking a backseat to the Seattle International Auto Show, which runs from Friday through Sunday at the Link.

The timing of the event actually pushed the match from Sunday (when the other three conference semifinals will take place) to Thursday. The three-day window of recovery obviously isn’t absurd, but it also works against Seattle with regards to key central midfielder Cristian Roldan. The 23-year-old will be a game-time decision with a hip flexor strain.

If that wasn’t enough, the auto show will also result in a closing of the SW Gate and West Field Plaza for the match. Being the marquee rivalry in American soccer, this game will be heavily attended in Seattle. Closing a gate amounts to that extra bit of hell for supporters that want to, you know, actually celebrate the playoffs and not arrive at the stadium an hour before kickoff.

You know, just in case having to move the game wasn't insulting enough, parts of CenturyLink Field also won't be accessible due to the International Car Show. https://t.co/ee3BRhisvN

It’s all frustrating. Having said that, stay up for Seattle-Portland at 9:30 p.m. CT on FS1. It’s gonna be a helluva time.