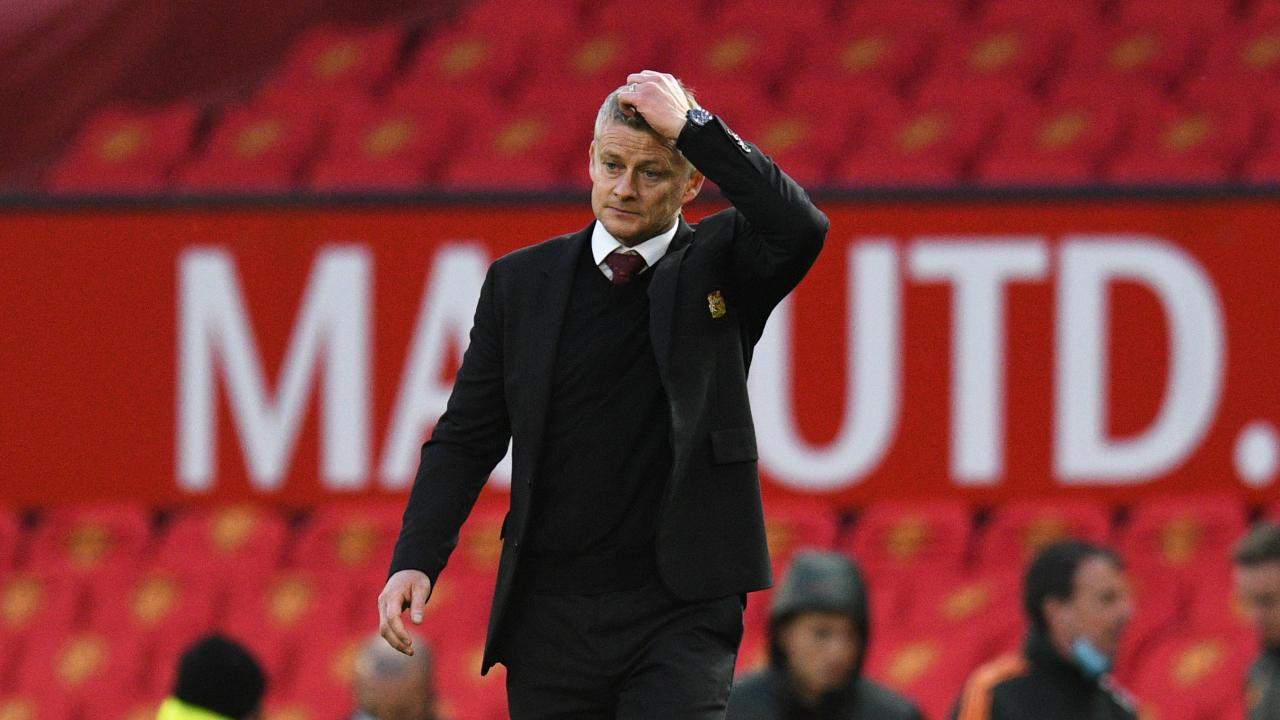 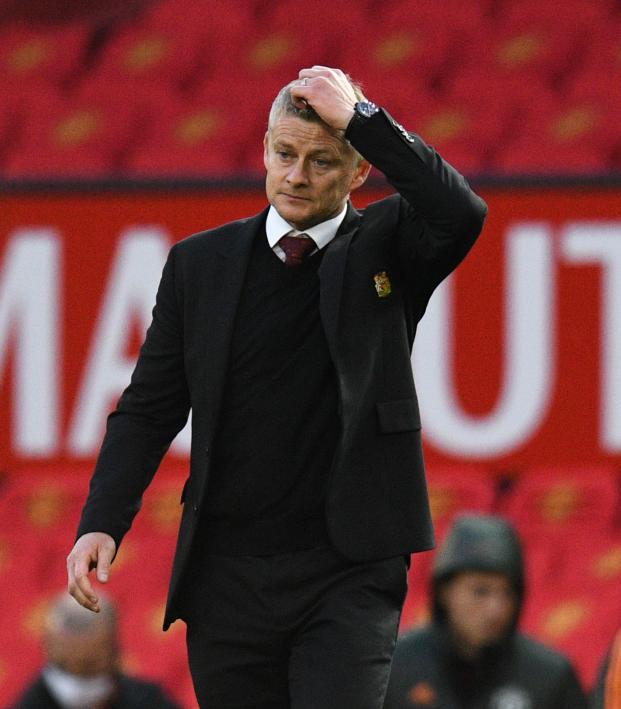 Solskjær Reflects On ‘Worst Day’ At United, Hits Out At Érik Lamela’s Play-Acting

Reuters October 4, 2020
The United manager is on the hot seat after only three EPL matches.

Manchester United manager Ole Gunnar Solskjaer said his team's 6-1 hammering at the hands of Tottenham Hotspur in the Premier League on Sunday was his worst day at the club.

It was United's joint worst loss in the Premier League era — equalling their 6-1 defeat by Manchester City in 2011.

"It's a horrible feeling, the worst day I've had as a Manchester United manager and player," said the Norwegian after his side, reduced to 10 men for the last hour, were ripped apart by Jose Mourinho's Spurs.

"I've been part of big defeats before and we've bounced back so we've just got to let the boys go away on international duty, find their mojo themselves and the others that are going to stay here, we've got to help them. After a result like this you need to clear your mind and head and look forward," said Solskjaer.

"I hold my hand up. It's my decision to pick the team I did."

Ole Gunnar Solskjær gives his thoughts after #MUFC concede six in Premier League for only the third time. pic.twitter.com/p9WoQPdJYF

The defeat, coming before Monday's transfer deadline, is sure to spark even more criticism of United's failure to significantly strengthen Solskjaer's squad during the summer window. But Solskjaer, a member of the United squad which won the Champions League, Premier League and FA Cup under Alex Ferguson in 1999, was not going to use that situation to shield himself from criticism.

"If it's a different shape, mentality, I don't know, but it will be different. We can't accept performances like this. I hold my hands up, I'm in charge and I'm responsible for this," he said.

Ole Gunnar Solskjær was not happy with the Martial red card and Erik Lamela's reaction pic.twitter.com/MBfO1iDo3R

United's defending was shambolic as they trailed 4-1 at the break.

"Sometimes you make mistakes, that's part of life and we made too many mistakes in one game of football and that shows in the result against a very good football team," Solskjaer said. "They are a team full of quality and we got punished almost every time we made a mistake."