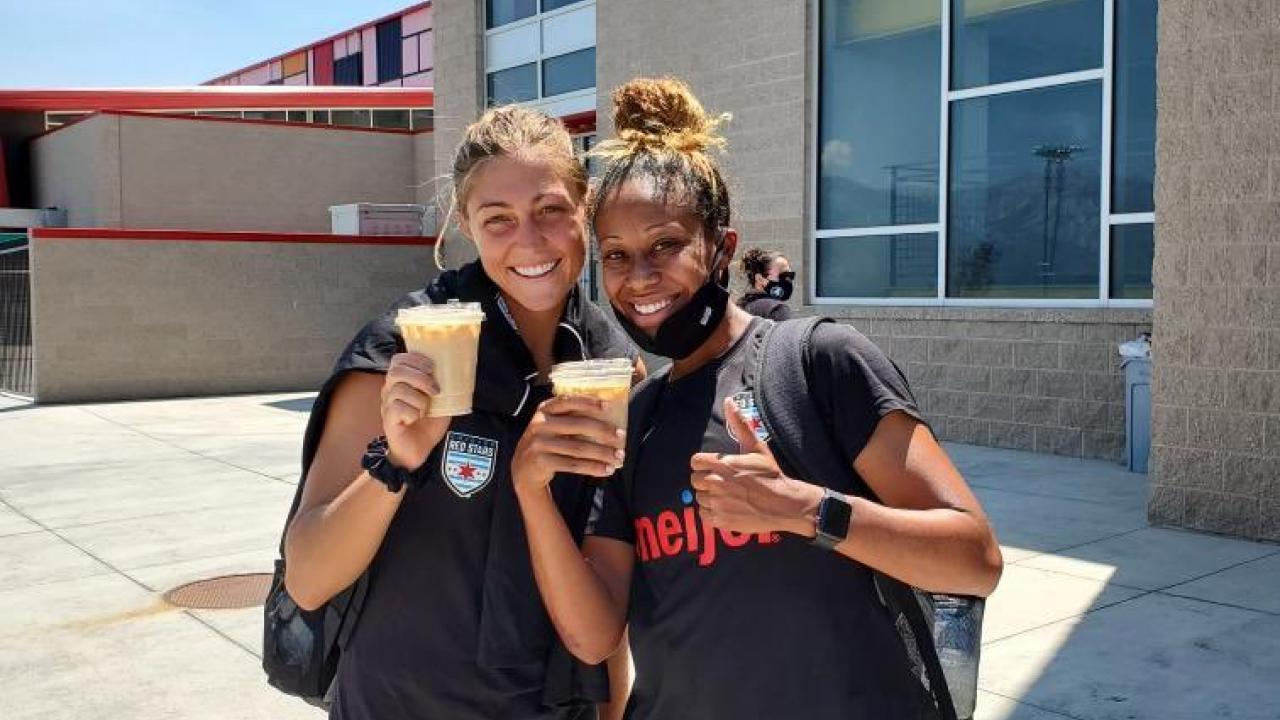 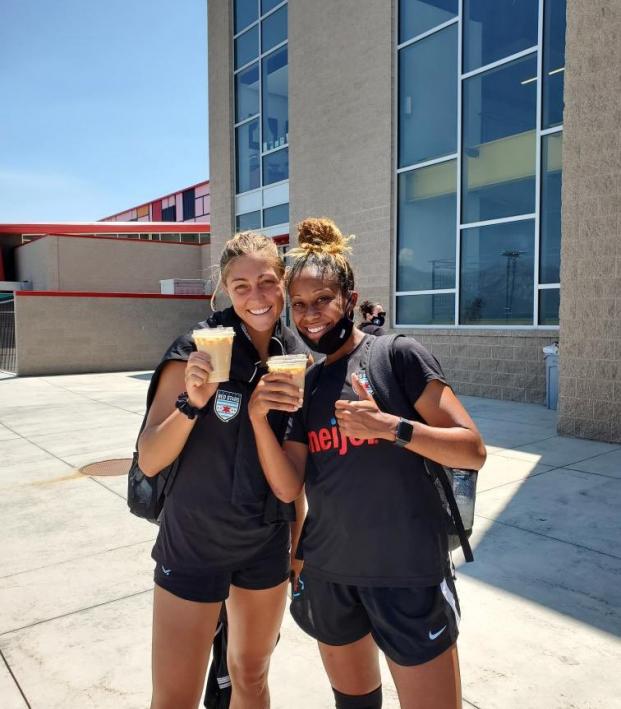 The No. 1 Request Inside The NWSL Athlete Village? Precious Caffeine

Hope Quinonez July 9, 2020
Quality coffee was the most important entity for players in NWSL Challenge Cup.

The National Women’s Soccer League athletes have taken many risks and sacrifices going into the Challenge Cup. While they are isolated in Salt Lake City, Utah, the players have spent the past few weeks strictly going to and from practice or matches and to get food from the cafeteria. With limited exposure and interaction from the outside world, these players need to follow precautionary measures to stay safe. While they can’t really go anywhere or see anyone, one thing these players requested as a top priority is good coffee.

Who knew something so minuscule could be so important that all players agreed on needing quality coffee?

Thank you @ChicagoLocal134 for supporting us missing to play in front of you guys pic.twitter.com/KjvuVFNzqc

The NWSL Players Association asked and the NWSL manager of player services answered by including a coffee truck to have premium caffeinated drinks for sale next to the players’ training fields everyday. I am not a big fan of coffee, but the small luxury these players requested seems more ideal than the current MLS, WNBA and NBA bubble situation with their airplane food.

“It’s a nice little perk after training to be able to just walk up and get coffee,” Washington Spirit midfielder Rose Lavelle said. “I think that was probably something a lot of people were a little nervous about, was not getting their coffee fix. So it’s been a great solution and it’s been very tasty as well.”

Clearly their daily dose of caffeine has shown on the pitch as all teams have been putting up a great fight and some quality football has been played thus far in the tournament.