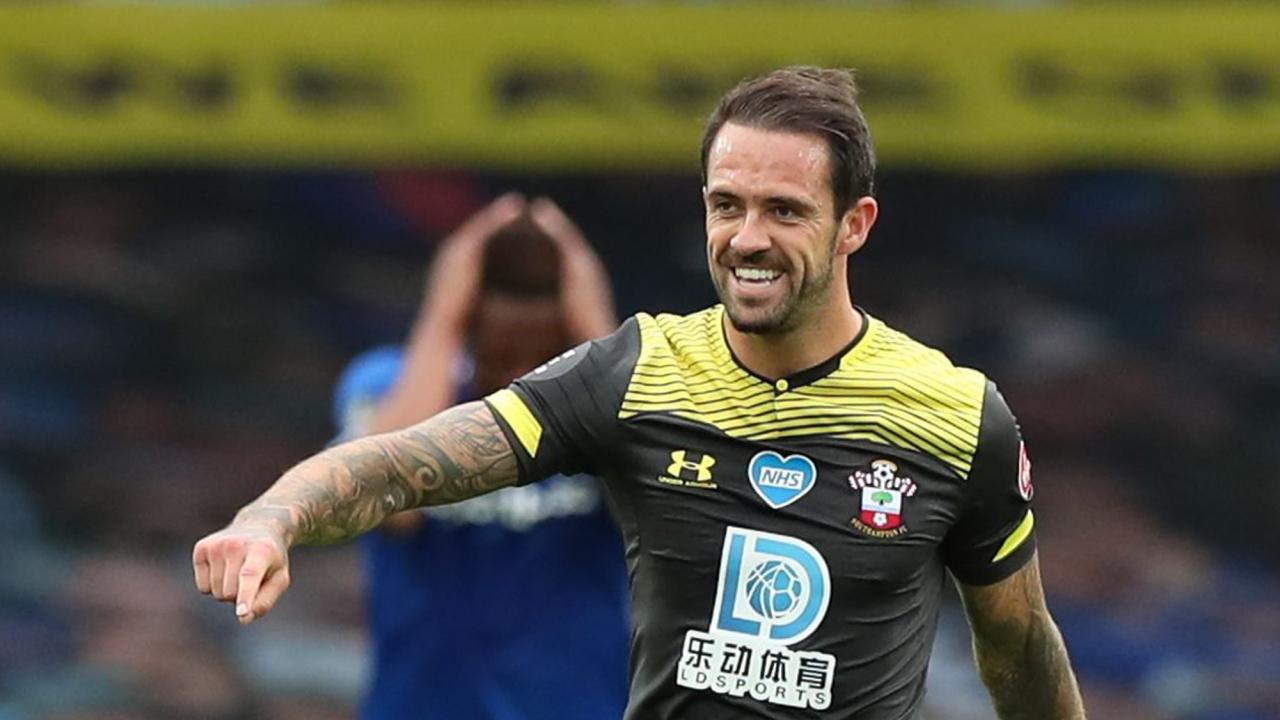 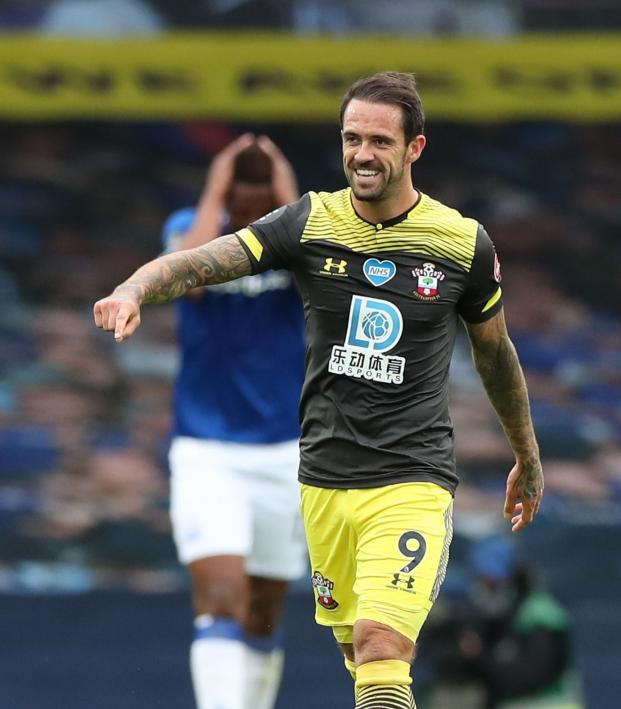 Danny Ings Is On Fire; Premier League Defenses Are Terrified

While some American named Christian Pulisic has been snagging the headlines lately for his dazzling displays at Chelsea, Southampton's Danny Ings has quietly been orchestrating world-class performances for Southampton.

After injuries limited Ings to just six starts over three seasons for Liverpool, Ings has been sensational since his move to the south coast in 2018.

The 27-year-old is currently third in the Premier League with 19 goals, nearly half of Southampton's season total (43). Ings has netted four goals and an assist since the EPL resumed, including this clever finish against Everton on Thursday.

Danny Ings keeps his composure in the box and puts Southampton up early.#MyPLSummer | @peacocktv | @nbcsportsgold pic.twitter.com/jnsUkOvW1n

After a slow start to the season, Ings caught fire at the end of September, starting a run in which he netted 13 times in 16 matches. The biggest goal during that stretch was a toe-poke past Leicester City keeper Kasper Schmeichel, which gave Southampton a 2-1 victory, avenging the Saints' 9-0 defeat to the Foxes earlier in the season.

As impressive as his sheer goal totals are, Ings' advanced stats are even more laudable. Ings has exceeded his expected goals total by 5.4 goals, second in the Premier League, a sign of a prolific finisher (per FBref).

Ings faces stiff competition on his quest to become Southampton's first Golden Boot winner, as he must reach Jaime Vardy's total of 22 goals for Leicester, while also fending off Pierre-Emerick Aubameyang (20 goals) and Mohamed Salah (19).

But with goals against top sides like Liverpool and Chelsea, Danny Ings is proving to Southampton that he is the type of game-changing player that can carry a Premier League team.