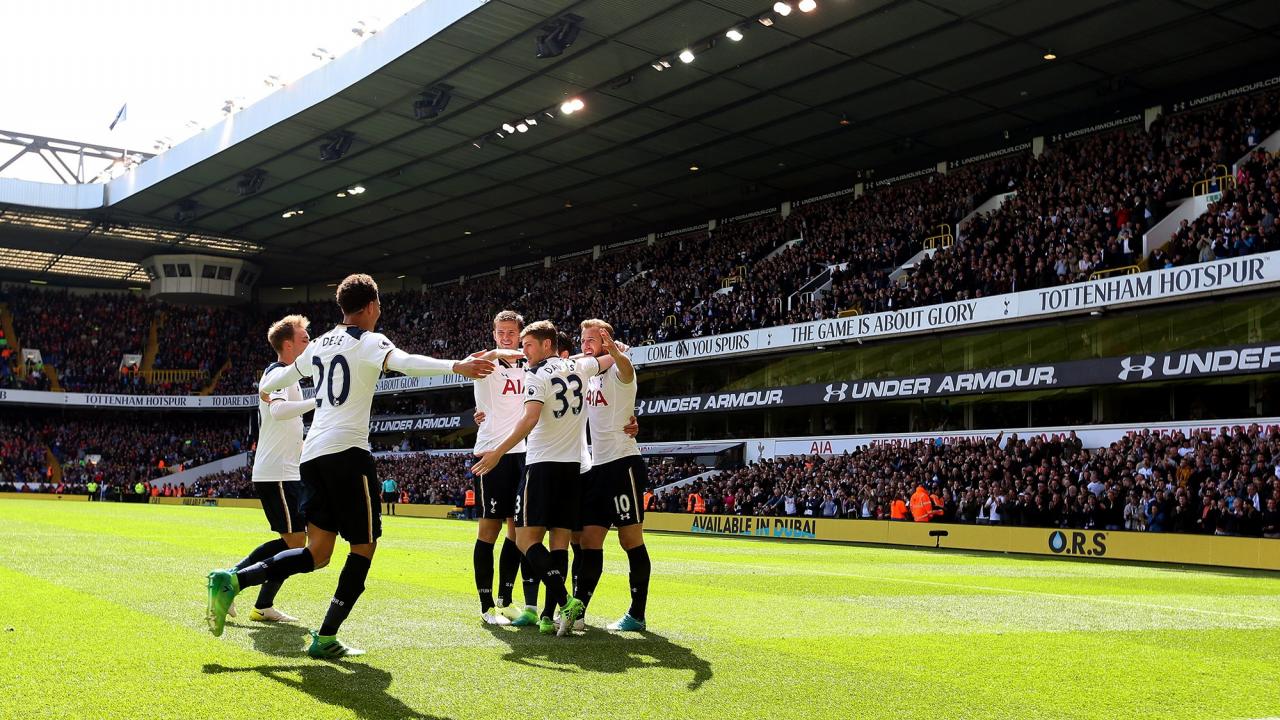 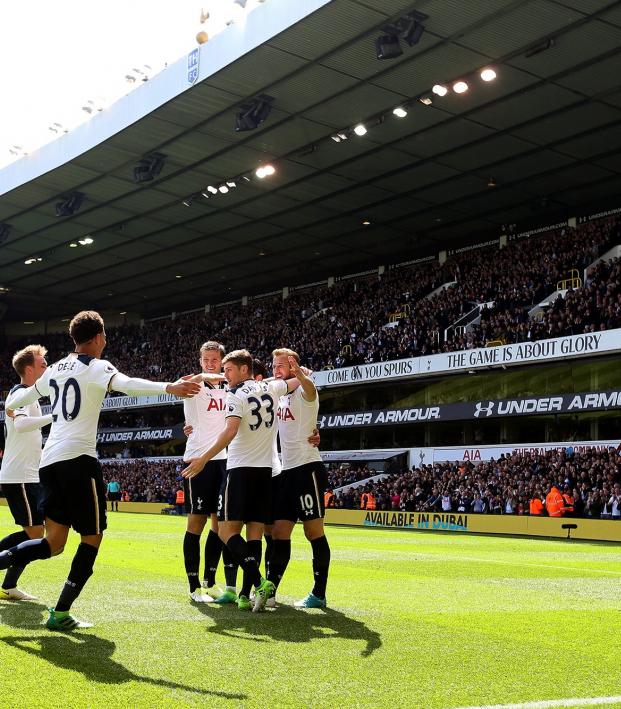 JJ Seaward April 24, 2017
It looks as if the NFL is assisting Tottenham Hotspur in paying for their new stadium, with a few strings attached.

According to media reports, the NFL has contributed $12.8 million toward Tottenham Hotspur's new stadium.

The initial payment will  likely go towards custom-tailoring the 61,000-seat stadium for hosting NFL games. Tottenham had agreed to a 10-year deal that allows the NFL to host a minimum of two games per season at the stadium, which is not expected to open until the start of the 2018-19 season.

The overall cost of the Spurs new home is estimated to cost around 800 million Pounds.

Along with being able to use the stadium for a couple of games, the NFL will also pay Tottenham a set fee every time the league decides to use the venue.

The new Tottenham stadium is set to include a retractable synthetic surface that will be set beneath the grass pitch, which will be used for NFL games. The Spurs will use the artificial surface for events such as concerts.

The Spurs will have to pay for some other features that are supposed to be within the new stadium, which includes four NFL-sized locker rooms, as well as additional medical and media suites.

This movement by the NFL is in line with the organization's hope to have an NFL franchise to call London its home by the 2020 season.