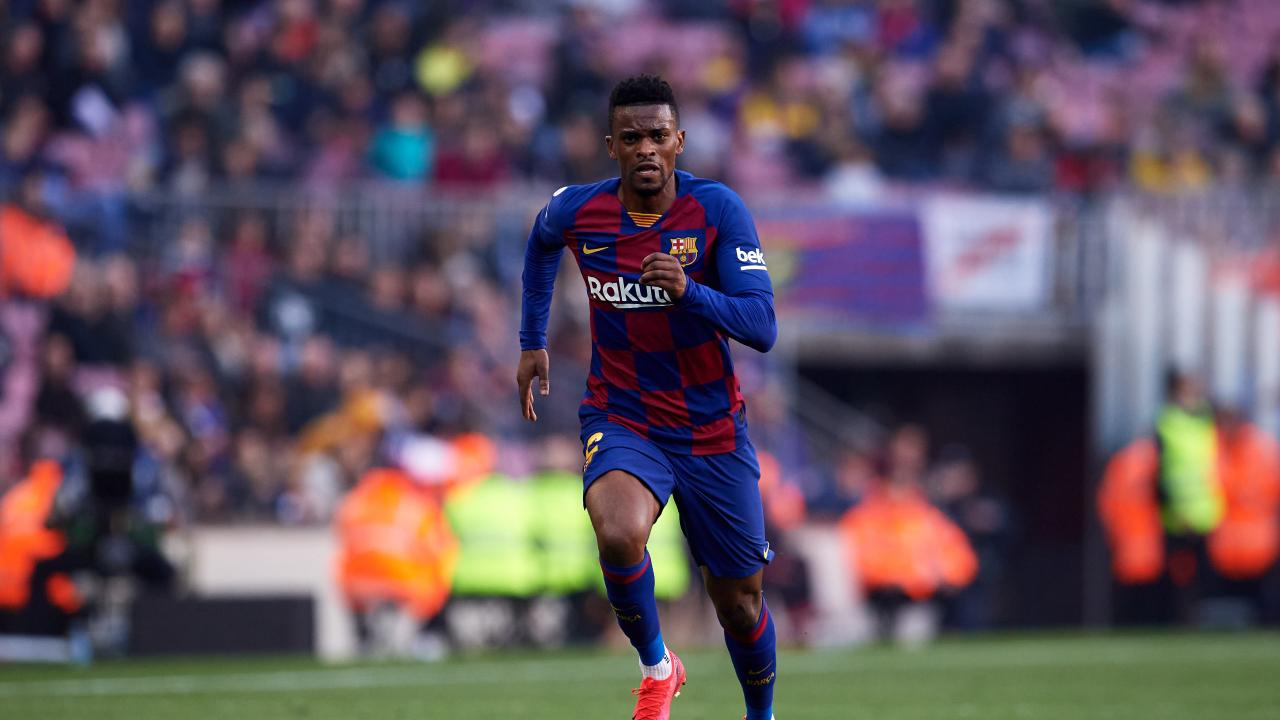 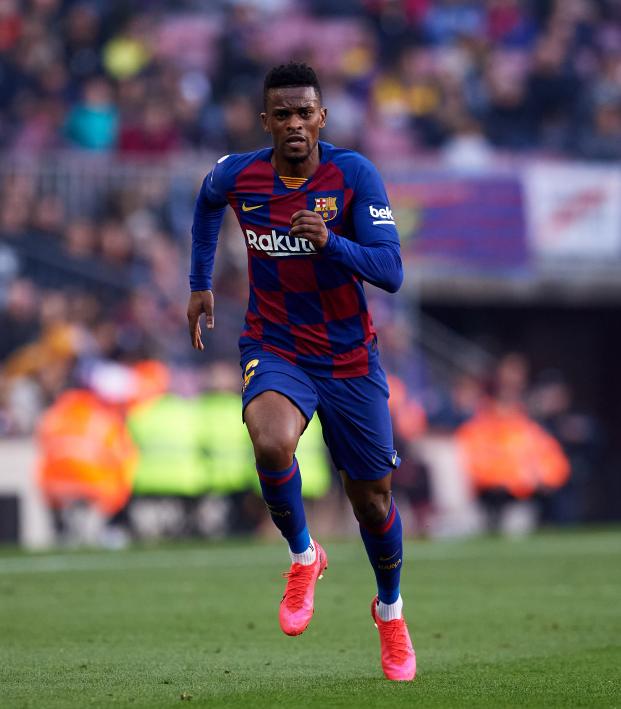 Semedo made 122 appearances for Barcelona in all competitions after arriving from Benfica in 2017. He won two Spanish league titles, a Copa del Rey and a Spanish Super Cup.

"FC Barcelona would like to publicly express their gratitude to Nélson Semedo for his commitment and dedication and wishes him all the best for the future," the Spanish club said in a statement.

Capped 13 times by Portugal, Semedo was part of the side that won the UEFA Nations League in 2018-19.

Semedo joins Wolves as a replacement for Matt Doherty, who joined Tottenham Hotspur on a four-year contract. At Wolves, he will link up with a sizeable Portuguese contingent that includes Fabio Silva, Joao Moutinho, Ruben Neves and Rui Patricio.

"It isn’t often that we have the opportunity to sign a world-class player from a world-class club. Nelson's signing shows we will never stop progressing and we are still hungry and humble in our heart," Wolves chairman Jeff Shi said.

Agreement with @Wolves for the transfer of @_nelsonsemedo_