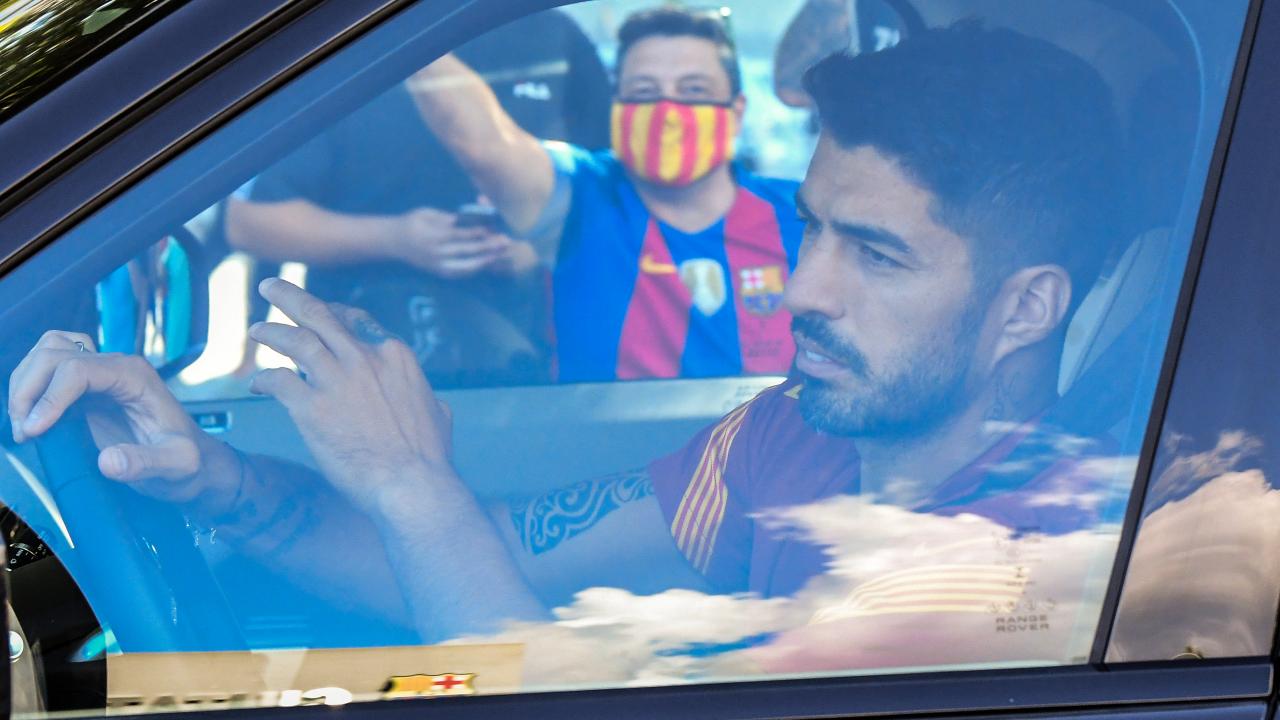 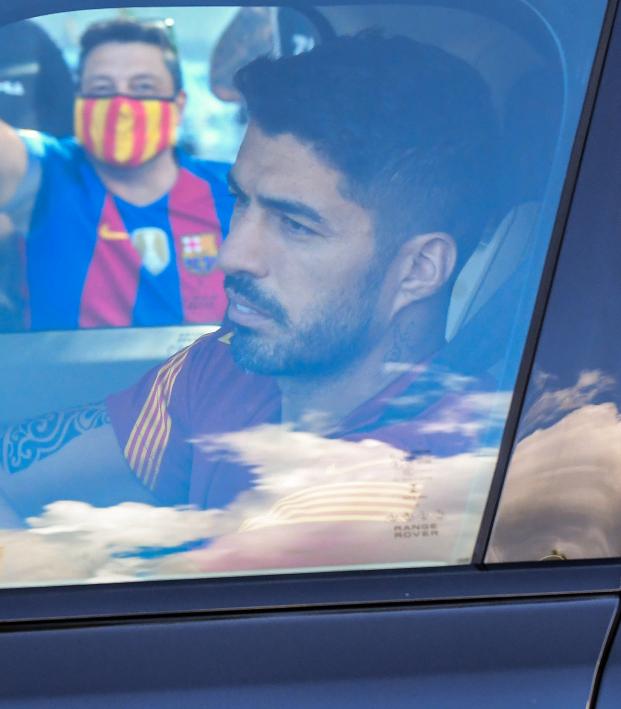 Connor Fleming September 23, 2020
Suárez is bound for Atlético and an unholy trinity with Diego Costa and Simeone.

The moment has finally arrived, and with it, the tears of a clown inside his Range Rover Sport.

A month ago, in the wake of the Lisbon disaster and the resulting farce of president Josep Maria Bartomeu’s ill-conceived list of untouchables, Luis Suárez put on a brave face and declared himself ready to continue at the Camp Nou by any means necessary, even if it meant riding the pine.

From there the three most ridiculous stories of this transfer window, all Suárez centric: (1) Ronald Koeman rings and says his six years and 198 goals of service are no longer necessary; the phone call lasts less than one minute. (2) Suárez flirts with Juventus, but first he must pass an Italian test to earn his citizenship because of EU labor laws. He aces the multi-hour test in minutes. It was rigged. (3) Suárez agrees to terms with Atlético. Bartomeu realizes he totally shit the bed in allowing the Uruguayan to leave for free to a rival, tries to reverse it, looks more incompetent than ever (really saying something for a man who, just six days earlier, learned he’d face a vote of no confidence) and finally wrangles a couple million dollars out of it.

Bringing us to the present: Suárez leaving Ciutat Esportiva Joan Gamper for the final time on Wednesday afternoon, waving goodbye while wiping tears from his eyes and dying a little inside as every man dies: alone.

Luis #Suárez in tears leaving the @FCBarcelona training ground for the final time with his move to @atletienglish expected to be completed tomorrow.

There’ll be a lot written about Suárez’s time with Barça — a period that saw the club win four LaLiga titles, four Copa del Reys and the 2015 Champions League. He leaves as the Blaugrana’s third-highest scorer all time, trailing only Lionel Messi and César, and with a collection of some of the finest goals scored in the modern era.

But what’s more interesting at this point in time is that the story isn’t over. Yes, Suárez will turn 34 in January, but a return of 21 goals and 11 assists in 35 appearances across all competitions last year tells you just how much is left in the tank.

There’s also the terrifying notion of Suárez forming a strike partnership with Diego Costa under the watchful eye of Diego Simeone. That’s the most tantalizingly evil combination in the history of the game and, in prospect, an unfathomable level of shithousery.

Playing an extremely charged, revenge-minded Suárez at least twice per season is probably not what Messi had in mind when saying goodbye to his closest friend, but Barcelona is now unmatched when it comes to the speed and efficiency in which it can dig its own grave.

Barcelona is slated to head to the Wanda on Sunday, Nov. 22, with Suárez returning to the Camp Nou on Sunday, May 9.