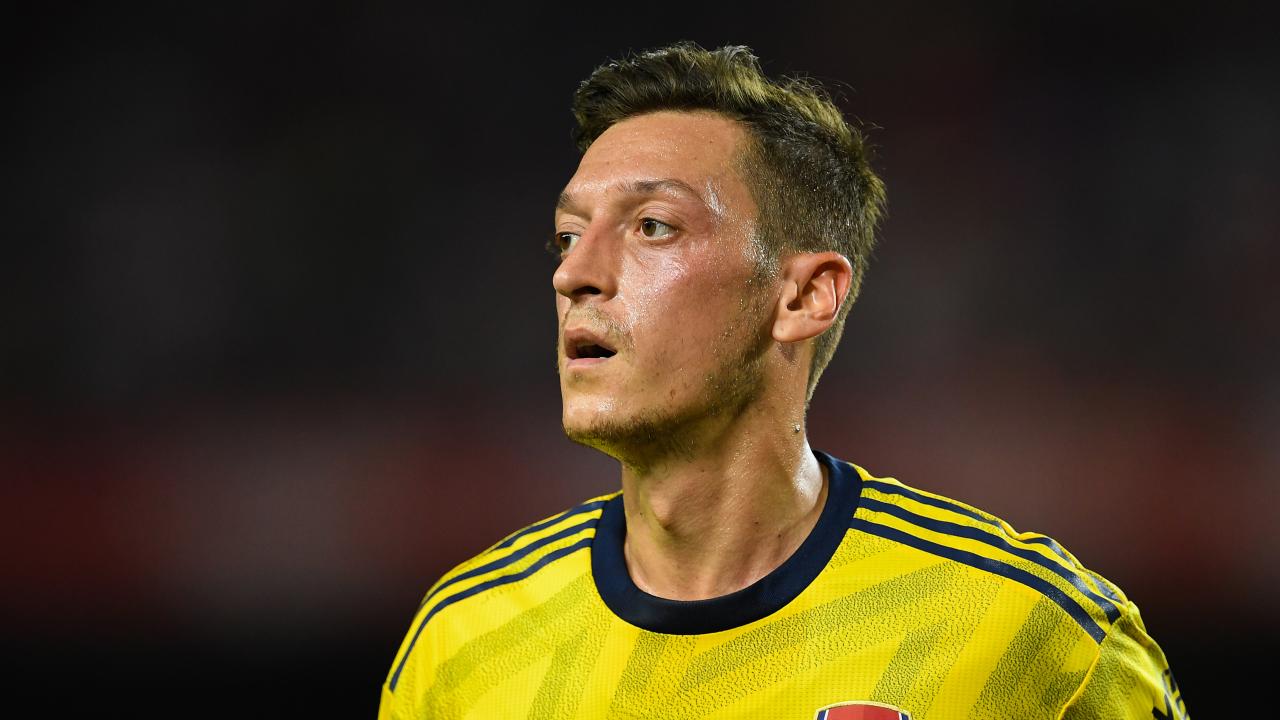 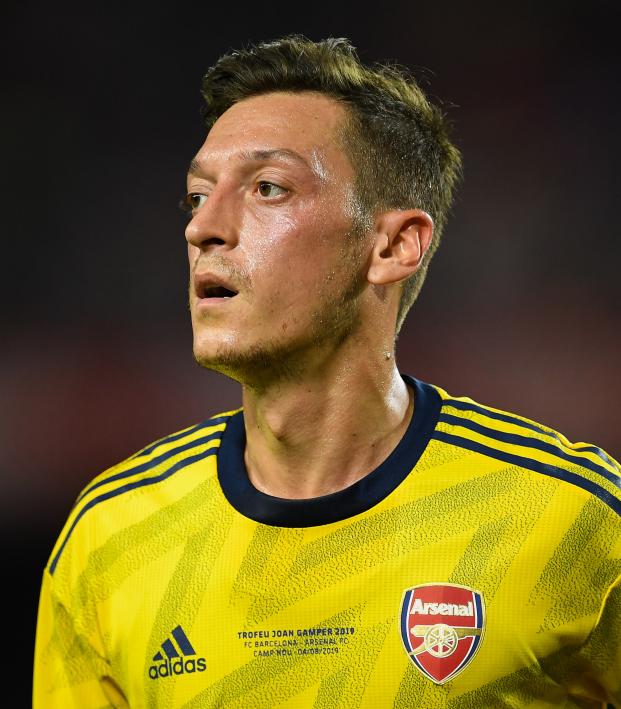 Mesut Özil hasn’t featured in an Arsenal game since March 7. The German midfielder has been shunned from the first team and was even left out of the Gunners’ Premier League and Europa League squads. With no playing time in sight, perhaps an Özil MLS move could happen in the near future.

According to an ESPN source, the 32-year-old said he is open to the idea of playing in the U.S. with an MLS club. His ludicrous £350,000-per-week contract with Arsenal ends in the summer, meaning a free transfer to MLS would be a real possibility.

Mesut Ozil ready for a move to MLS? https://t.co/6JsAi71lkv pic.twitter.com/Yzcl3Nebx3

Arsenal is desperate to get rid of Özil. His departure could come as soon as the winter transfer window, but the midfielder still has hopes of playing for the Gunners in the second half of the 2020-21 season.

At the end of the 2020-21 season, the German World Cup winner will be a free man and has the choice of living out the rest of his soccer days in MLS. Three clubs have reportedly been linked with Özil. The LA Galaxy, D.C. United and Inter Miami have all shown interest in signing him.

D.C. United is the only club of the three mentioned that currently has an opening for a Designated Player spot.

Time will only tell if Özil does make the move to MLS. Former big-name players like Willian and Daniel Sturridge have been linked to an MLS move in the past but didn’t pan out.

I do hope Özil chooses to escape to MLS, otherwise I made this low-quality video edit for nothing.