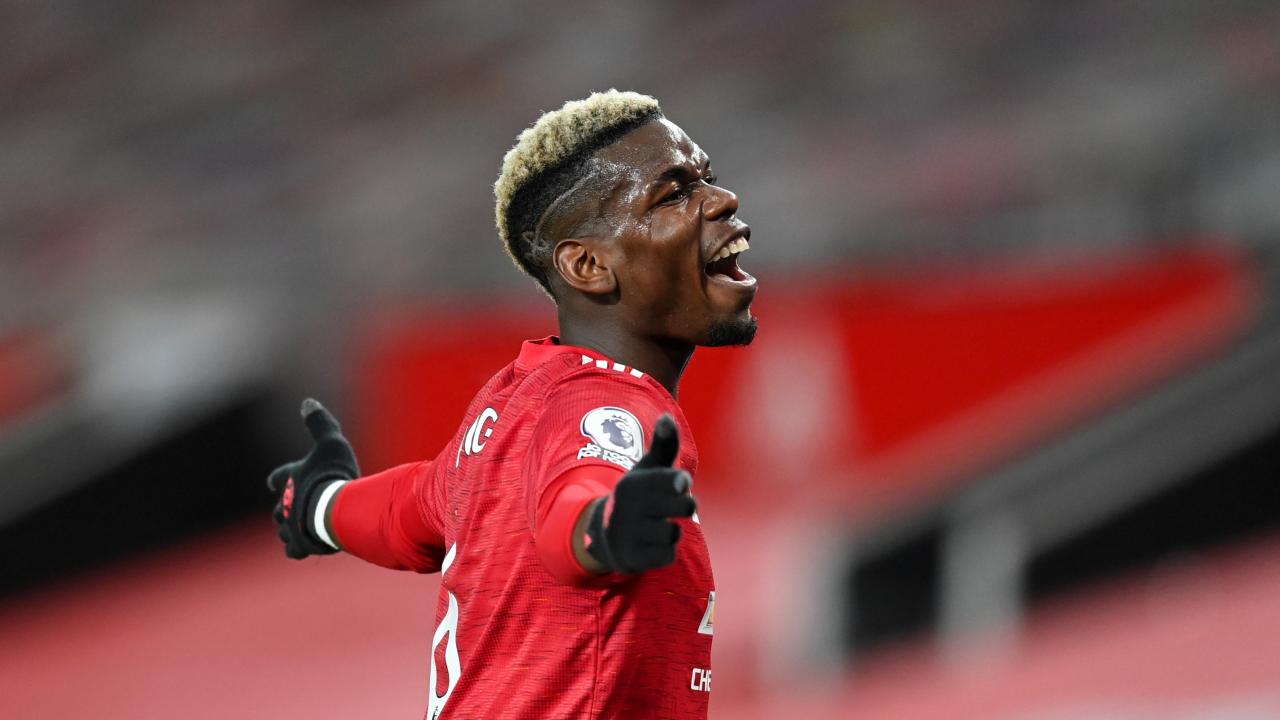 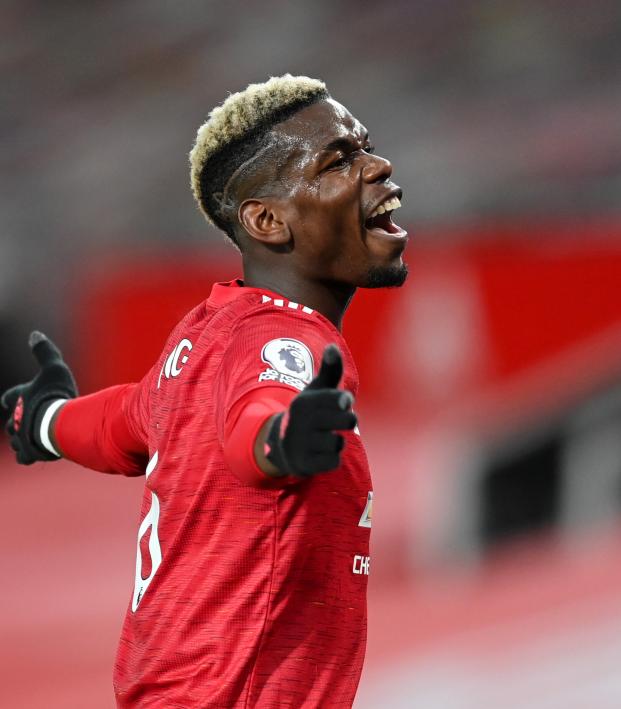 What Did We Do To Deserve Such A Tepid Manchester Derby?

Travis Yoesting December 12, 2020
The Manchester clubs played to a meek 0-0 draw at Old Trafford on Saturday.

Premier League rivalries are all about bone-rattling challenges, blistering attacks and scorching intensity. The Manchester Derby had none of those things on Saturday. What did we do to deserve such a tepid, boring match between two of the richest clubs in the world?

Manchester United and Manchester City played a 0-0 draw on Saturday at Old Trafford, and I can’t remember a more dreary, uninteresting clash between these two famous sides.

The first yellow card wasn’t issued until the 79th minute, a fairly innocuous challenge from Harry Maguire. The only other caution was handed to Fernandinho, who followed his professional foul on Anthony Martial by kissing the Frenchman on the forehead.

Fernandinho tries to wake up Anthony Martial as the Frenchman falls asleep during the Manchester Derby. pic.twitter.com/NQ9NbwUCsn

On the offensive end, there were few opportunities for either side. United’s best chance came on a tame Bruno Fernandes shot in the 88th minute. City’s first effort on target in the second half (and just the fourth and final all game for either side) was a slow roller from Rodri in the 91st minute. Gabriel Jesus, Riyad Mahrez and Raheem Sterling couldn’t find any consistency going forward, but at least they were on the ball more than United’s Marcus Rashford and Mason Greenwood.

This match failed to even create a real moment of controversy. United was awarded a cheap penalty that was correctly called back for offside in the buildup, and Maguire was fortunate the referee didn’t spot him bundling into Raheem Sterling in the box. Neither was the sort of moment that anyone will remember a month from now.

The match was tame, boring and uninspired. Probably the best highlight of the match was this bit of skill from Fred just before halftime, near midfield and resulting in nothing but a few more seconds of possession.

Some will suggest the lack of intensity was down to Old Trafford not being packed to the brim. While a full stadium would likely improve intensity, these are professional footballers who have been playing without fans for six months now — if they can’t get up for a derby they shouldn’t be on the pitch.

Alas, the real truth behind this lukewarm Manchester Derby can be found in the Premier League table. After Saturday’s match, these teams remained a point apart, at seventh and eighth in the table. Neither side looks capable of challenging Spurs, Liverpool or Chelsea for a league title this season. At least Pep Guardiola’s City has the Champions League to fall back on this season (United flamed out at the group stage).