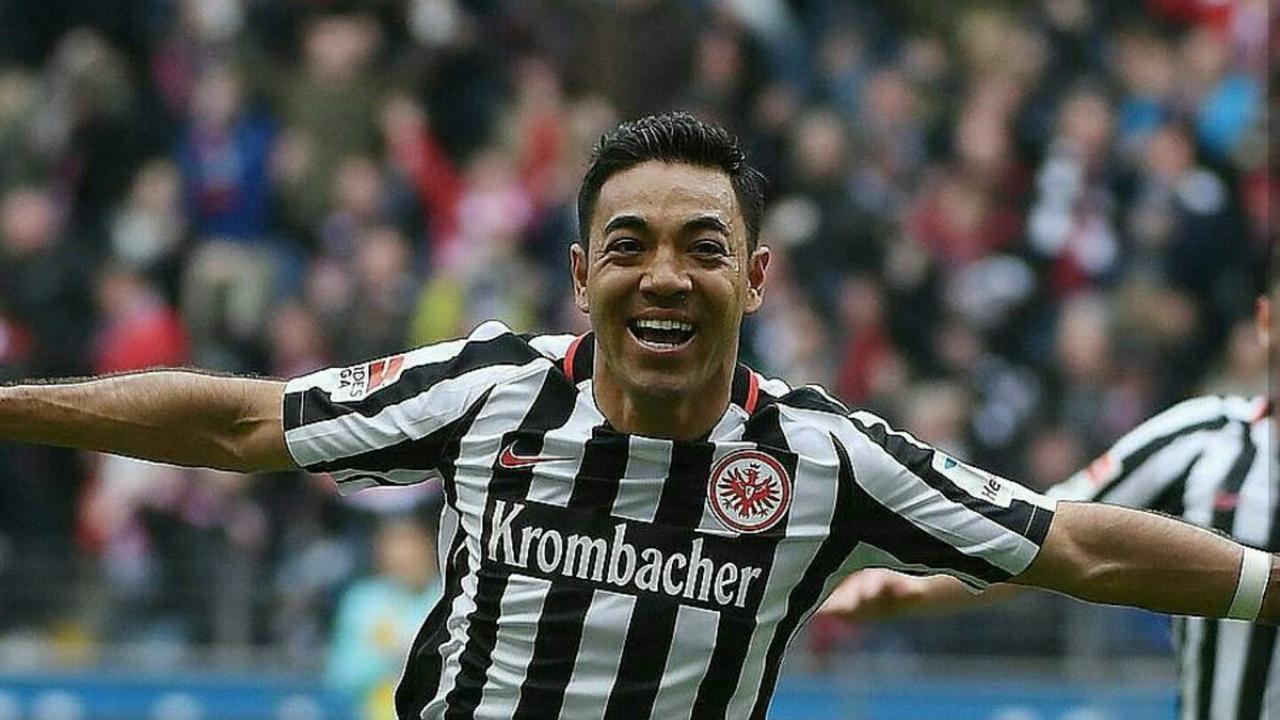 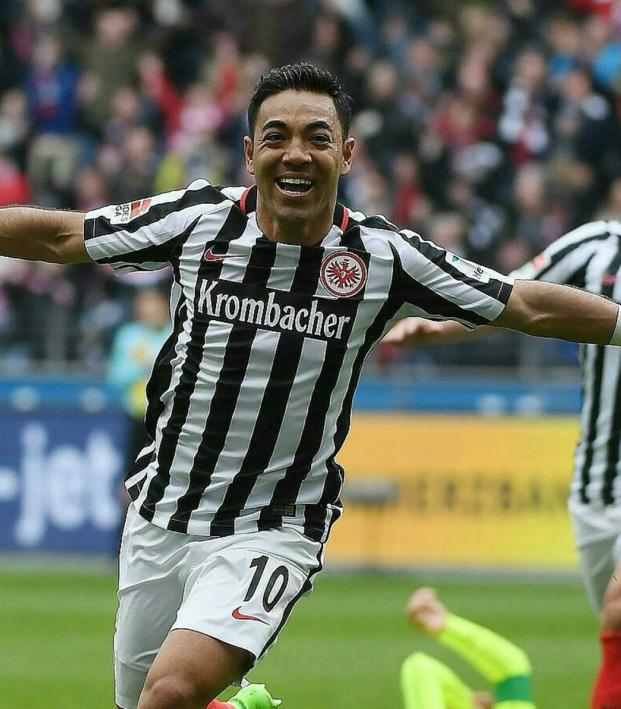 JJ Seaward April 28, 2017
The 27-year-old Guadlajara native is on a tear right now in the Bundesliga.

Fabian and Eintracht Frankfurt will be looking for some revenge, as the last time these two teams played Dortmund won 3-1.

Right now Eintracht Frankfurt are ninth in the Bundesliga table. If Fabian continues to stay hot, then Frankfurt has the possibility of qualifying for the Europa League. However, rising that will be no easy task. Out of their four remaining games, two  are against teams in the top five spots in the league. Eintracht will take on fourth-place Hoffenheim next. The last game of the  season will be against second place RB Leipzig.