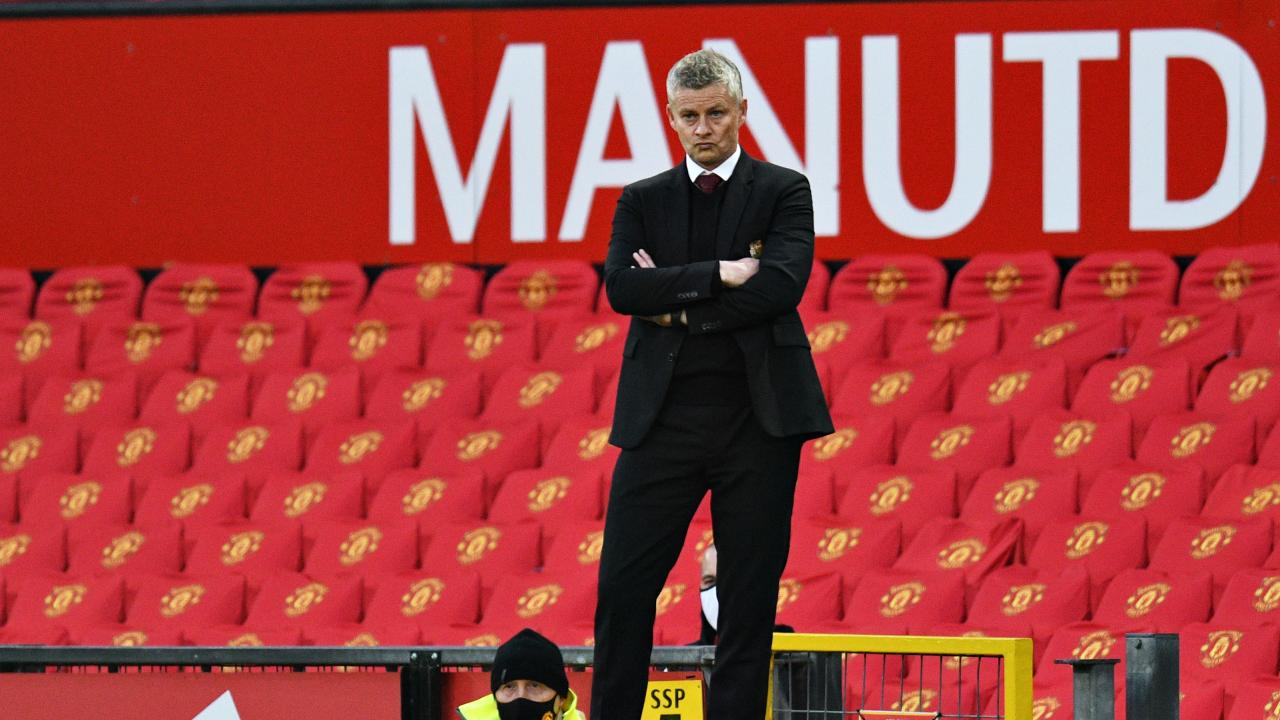 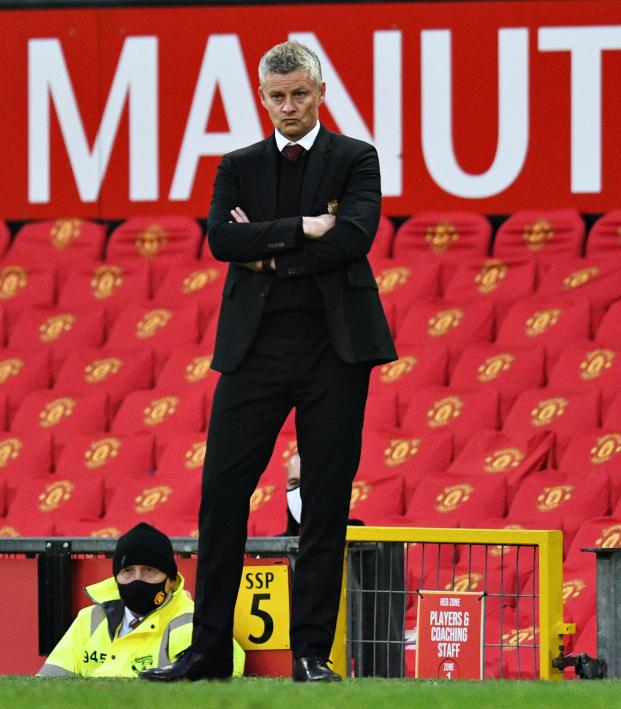 Manchester United Concedes 6 Of The Most Uniquely Dumb Goals Imaginable

And things started so brightly for the Red Devils after Davinson Sánchez hacked down Martial in the area, leading to a Bruno Fernandes penalty with only two minutes on the clock.

There are some historic embarrassments in which the scoreline is more fondly remembered than the actual match. For example, Germany’s 7-1 win over Brazil was simply cruel in its efficiency — Germany put 10 shots on target while Brazil had eight.

But this match will be remembered for just how bad Manchester United’s defending was. I’ve never seen a collection of dumber goals.

Just two minutes after the opening goal, Maguire committed three mistakes in quick succession to allow Tanguy Ndombele to equalize for Spurs. First, Maguire snapped a defensive header straight into Eric Bailly’s face. Then he couldn’t get enough purchase on a back-header towards David de Gea. Finally, Maguire dragged Luke Shaw to the ground while his teammate attempted to clear it.

Harry Kane takes possession just inside United’s half and is promptly fouled by Maguire. With Slab Head standing there, Kane’s quickly taken free kick sees Son Heung-min burst through the heart of the defense and clip one over De Gea.

United tries to build out of the back while down to 10 men. Ole's at the wheel. Bailly has all the time in the world to pick a pass but picks the double-teamed Nemanja Matić.

Ben Davies leaves Aaron Wan-Bissaka in his wake and is then taken down by an entirely prone Pogba.

The defeats leaves United in 16th-place after three games and with the division’s third-worst goal difference (-6). Tottenham moves up to fifth, just two points behind Arsenal in fourth.