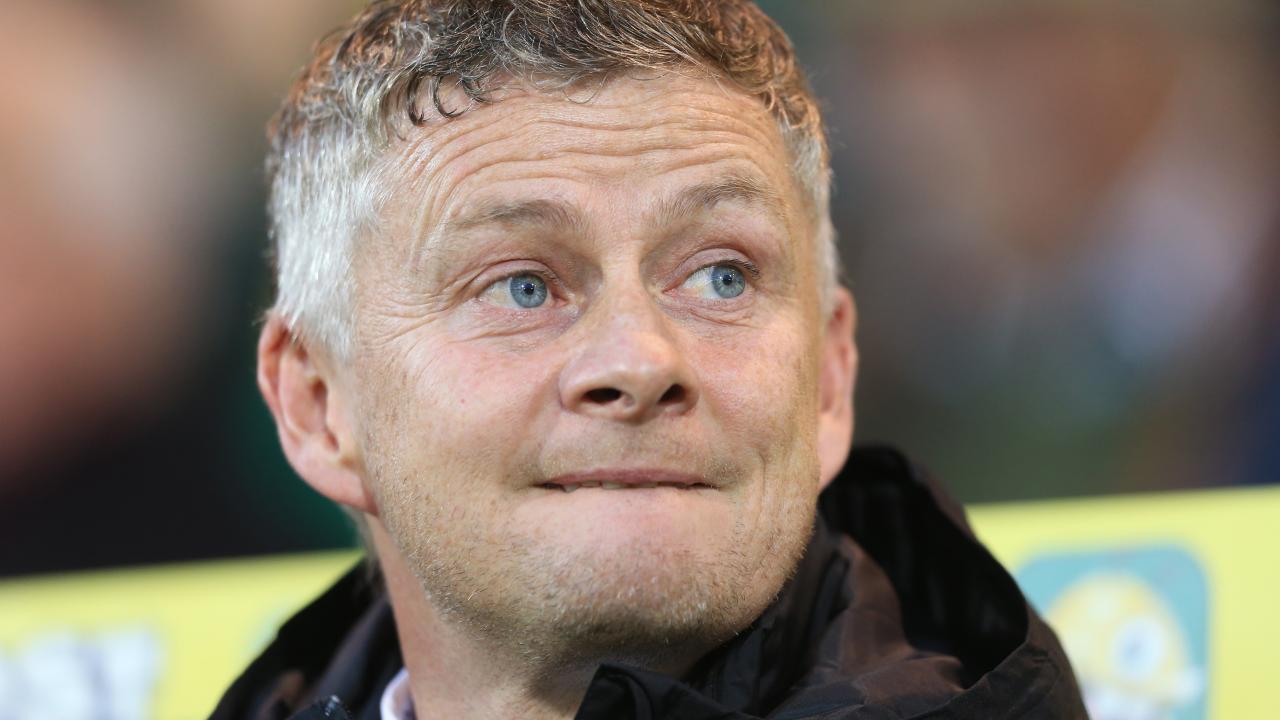 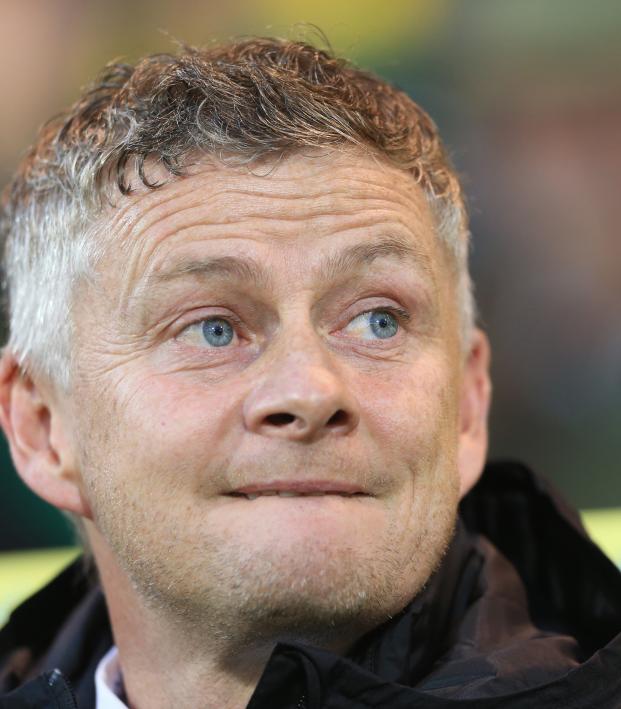 If Any Of Manchester United's Front Six Get Injured, The Red Devils Go Back To Crisis Mode

Brad Homeyer October 30, 2019
Manchester United is always one or two injuries away from a crisis the way this season has gone.

Manchester United looked like a different team when it traveled to Norwich this past weekend. Despite the club’s lack of good penalty takers, the Red Devils put three goals away on a Norwich side that is struggling but is better than what the league table shows.

United has been missing Paul Pogba and Nemanja Matic for quite some time, and United’s midfield looked weak recently with the pairing of Scott McTominay and Fred with Andreas Pereira ahead of them. Anthony Martial has also been out for some time but returned to start the match.

After a decent performance against Liverpool, the only new inclusion to the squad was Martial, moving Rashford out to the left and Daniel James to the right. United looked like a real football team with Martial back up front. Rashford’s pace and confidence was perfect for him to play wide, and James was delivering perfect service for Rashford and Martial.

McTominay opened the scoring with a great strike and he looked decent all game despite the give-away that led to Norwich’s goal, and Fred looked more confident. Rashford finished brilliantly on the counter from an incredible ball from James. Martial scored a delightful chip from a backheel from Rashford.

Overall, it was a really good day from United’s front six.

The problem is the sustainability.

Martial and Rashford are both injury prone and are two players that partner well together. If one of them gets injured again, the balance of the team goes.

If Daniel James gets injured, United loses arguably its best attacking and creative player this season. If Fred or McTominay get injured, Pereira, underperforming Jesse Lingard and youngsters Angel Gomes and James Garner are the only ones fit enough to fill in.

At this point in the season, Ole Gunnar Solskjær can only hope for no more injuries, because when any of his starters are injured, United is going to go back in crisis mode until those players can come back.

Maybe Solskjær’s training methods are to blame, with him wanting his side to play a more high-intensity pressing and running game. But really, the blame should be put on Ed Woodward and the Glazers for not getting Ole the transfer targets he needed during the summer. The players have to last until January until more reinforcements can be brought in.

Manchester United plays Chelsea on Wednesday in the EFL Cup, and this is a big test for the newly fit players at Solskjær’s disposal.