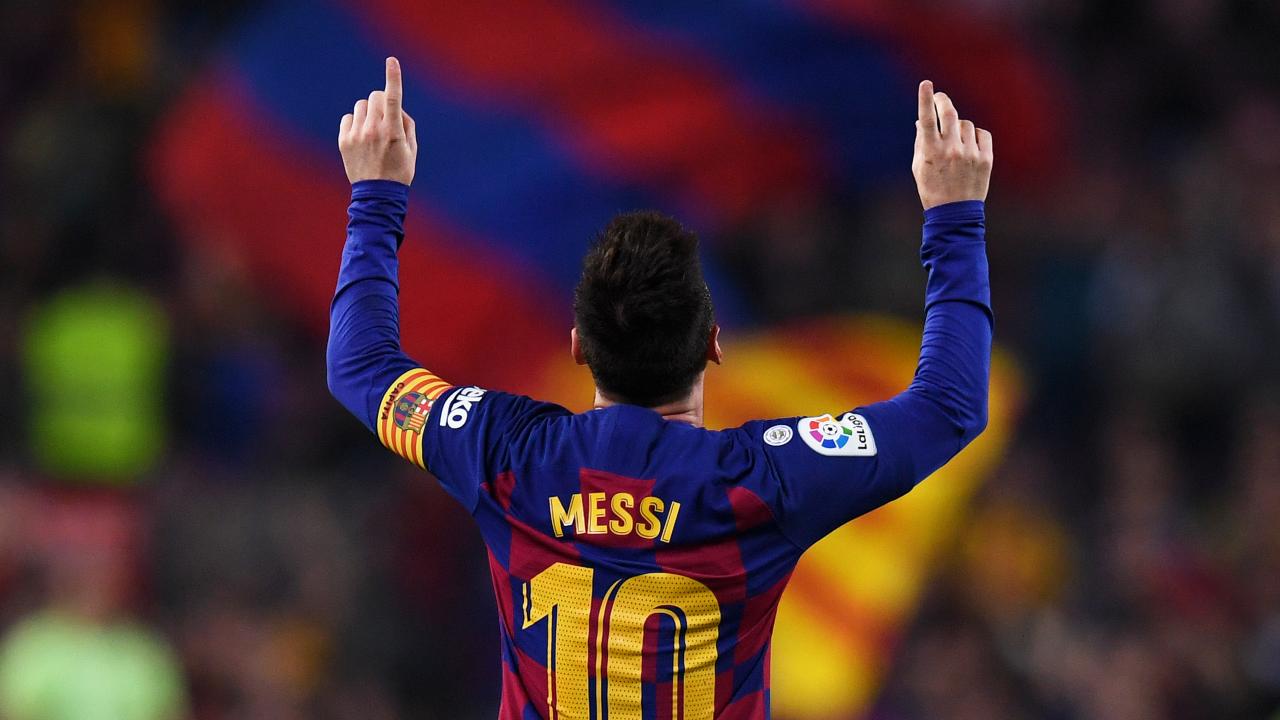 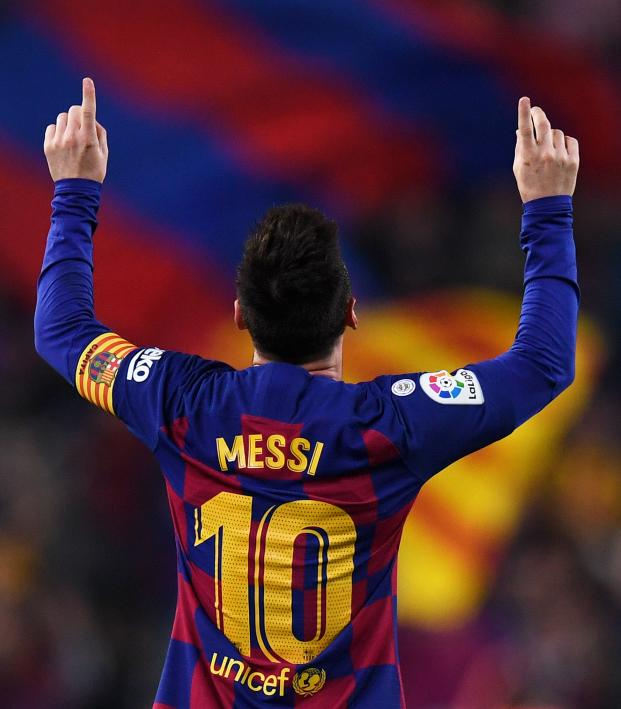 Connor Fleming October 29, 2019
Barcelona stormed to a 5-1 victory over Valladolid thanks to two goals and two assists from Messi.

Even by Lionel Messi’s ridiculous standards, the Barcelona captain’s 90 minutes against Valladolid at the Camp Nou on Tuesday constitute something outrageous. After the two clubs exchanged heavily deflected efforts in the opening 15 minutes, Messi sprang into action with a beautiful assist, stunning free kick (and two brutal nutmegs) to put Barcelona up 3-1 at halftime. In the second half, he scored another goal and added another assist to lift Barça to the top of the LaLiga table.

Messi’s first major contribution arrived in the 29th minute. After receiving the ball from Arturo Vidal 40 yards from goal, Messi advanced slowly towards goal — attracting three defenders — before curling an inch-perfect ball over the top for Vidal, who’d continued his run into the box from deep.

Just look at Vidal’s goal man. What an assist,what a goal! pic.twitter.com/STmQ8R2dkb

Five minutes later, Messi had a free kick in a dangerous area with everyone — Messi, the Camp Nou, the Valladolid wall and goalkeeper Jodri Masip — knowing exactly what he’d attempt. But there’s absolutely no stopping it anymore.

Messi with his 50th free-kick goal of his career. Filmed from the stands pic.twitter.com/y2k60dTxjG

If it seems like he’s doing this every time now, that’s because he is. The question over who’s the best free kick taker on the planet isn’t even a question now — it’s not even close. It was the 50th successful free kick of Messi’s career.

Lionel Messi has now scored 16 direct free-kick goals in LaLiga since the start of the 2016/17 season.

At least 10 more than any other player. pic.twitter.com/Pbm7rn7lD1

Messi spent the rest of the half brining the Camp Nou to its feet with two merciless megs.

Stop it Messi. You don't have to be so cruel all the time! pic.twitter.com/McYeYsR8Oi

The second half was more of the same.

In the 75th minute, Messi scored his second with Ivan Rakitić providing the assist. The Croatian’s precise pass split Valladolid apart, and Messi’s perfect thigh control allowed him to poetically turn and fire one beyond Masip.

After Atlético Madrid failed to defeat Alavés earlier in the day because of a Lucas Pérez stunner, the victory puts Barcelona on top of LaLiga with a two-point lead over both Atlético and Granada.

#BarçaRealValladolid was all about one man...