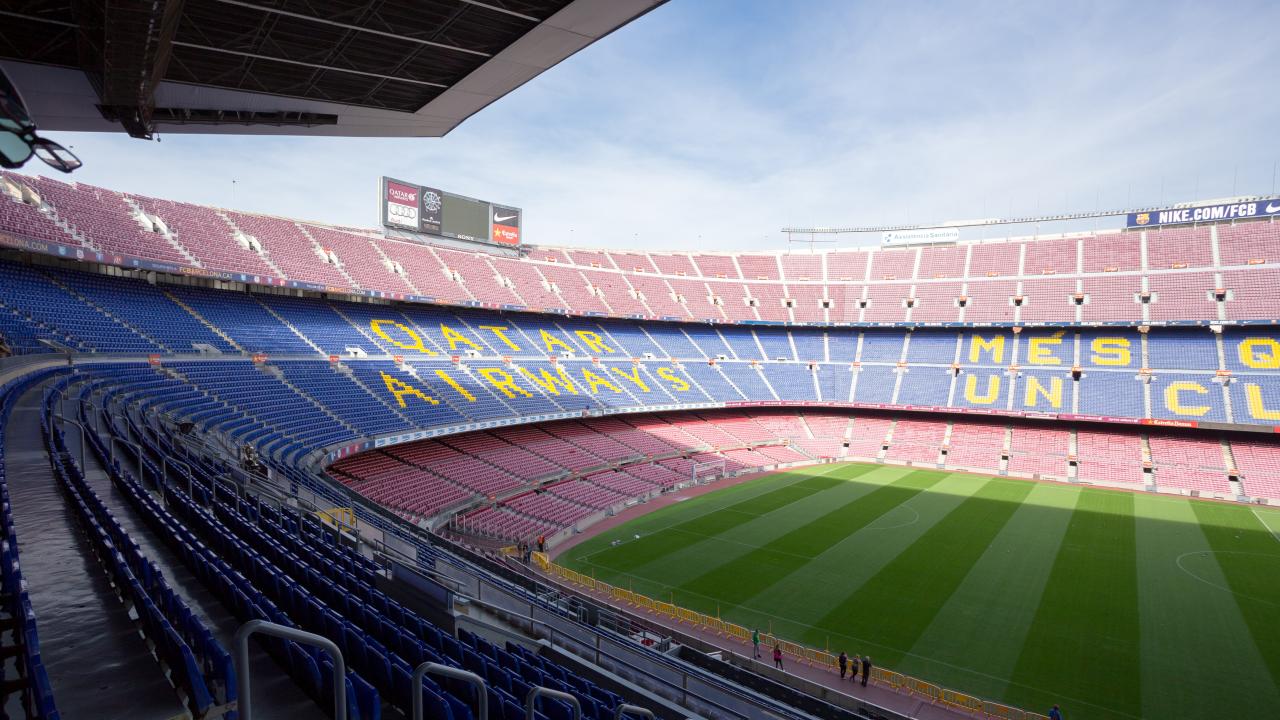 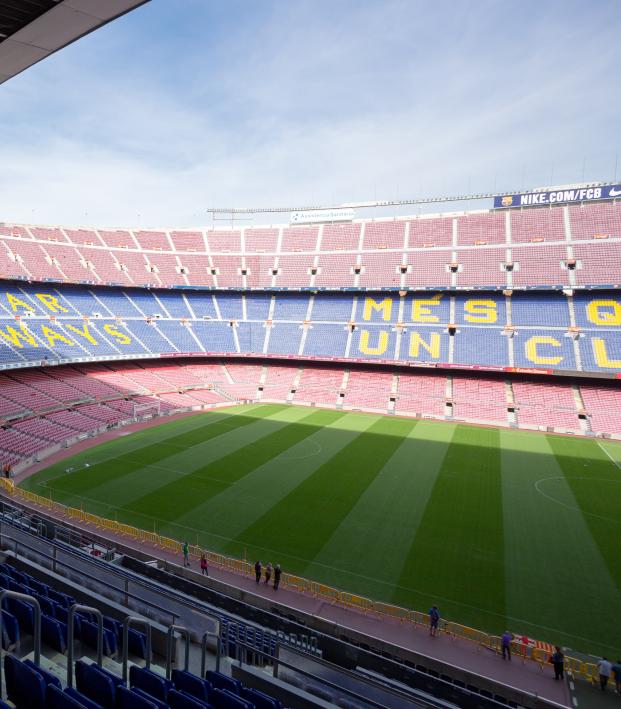 Barcelona Steals Malcom One Day After AS Roma Announced His Signing

Tabaré Azcona July 24, 2018
Barcelona confirmed a $48 million transfer for Malcom one day after he had been announced as an AS Roma player on social media.

A Malcom Barcelona transfer has shocked the market.

A day after AS Roma announced it had signed Malcom on social media, Barcelona officially confirmed the Brazilian star as its brand new signing coming from Ligue 1’s Girondins de Bourdeaux on Tuesday.

Apparently, Barcelona made a late offer that was better than that of AS Roma for the 21-year-old and thus was able to sign the player.

Malcom has reportedly signed for Barcelona after a €41 Million — around $48 million — transfer fee plus potential add-ons was agreed upon.

The Catalan club’s offer substantially surpassed that of AS Roma, which was reportedly settled around €32 million — $37.4 million.

The Brazilian international will therefore be a Barcelona player for the next five seasons and a €400 million — $467 million — release clause is expected to be set.

Malcom plays as a winger, scored 20 goals and provided 12 assists in over 84 Ligue 1 games in two seasons.

He is expected to be competition for world champion Ousmane Dembélé for playing time.

After undergoing medical tests in Catalonia, Malcom will travel to the U.S. to join the team for the remainder of the preseason.

Barcelona will face AS Roma in a preseason clash in Dallas next week, and it will be then that Malcom will likely be able to make his debut for the Blaugranas. Hard feelings anyone?

It seems like the Catalans are getting a little off-the-pitch payback after AS Roma knocked them out of the Champions League in the quarterfinal round last season.

The news is a serious dissapointment for AS Roma fans, who were allegedly already at the airport in Rome waiting for the star signing to arrive.

Can Barcelona be blamed for “stealing” Malcom, or should AS Roma have placed a better offer?