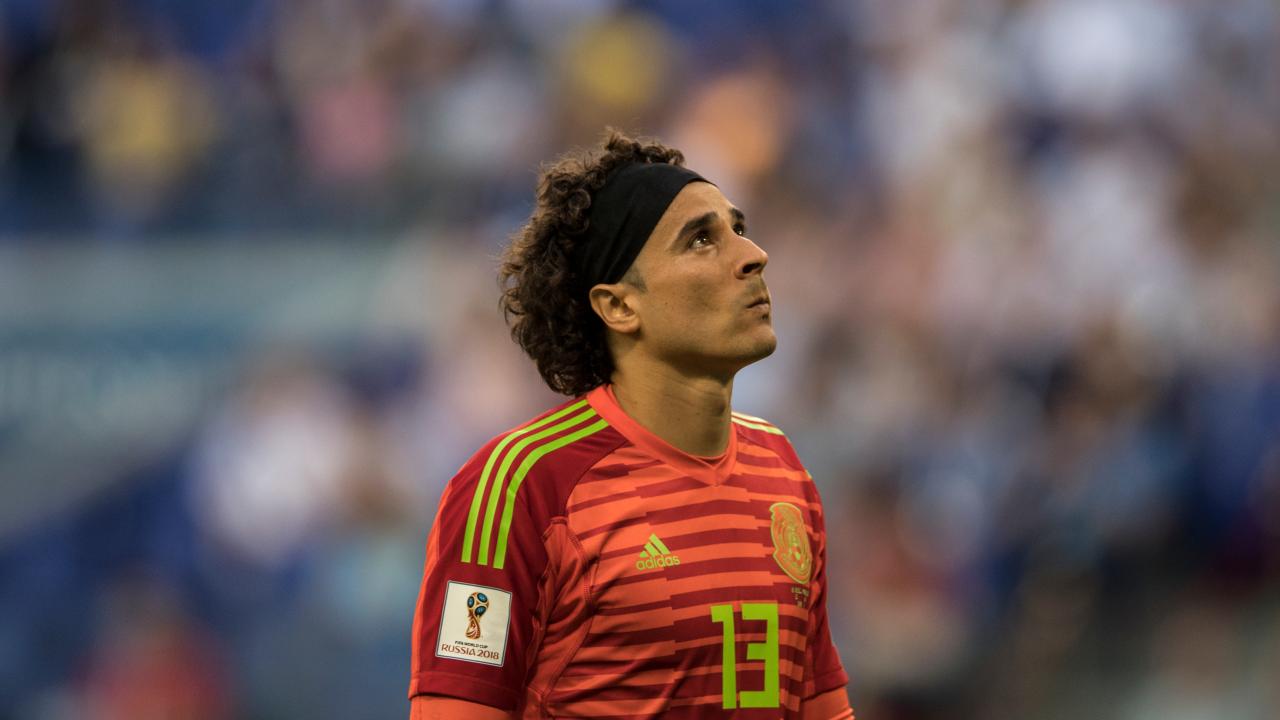 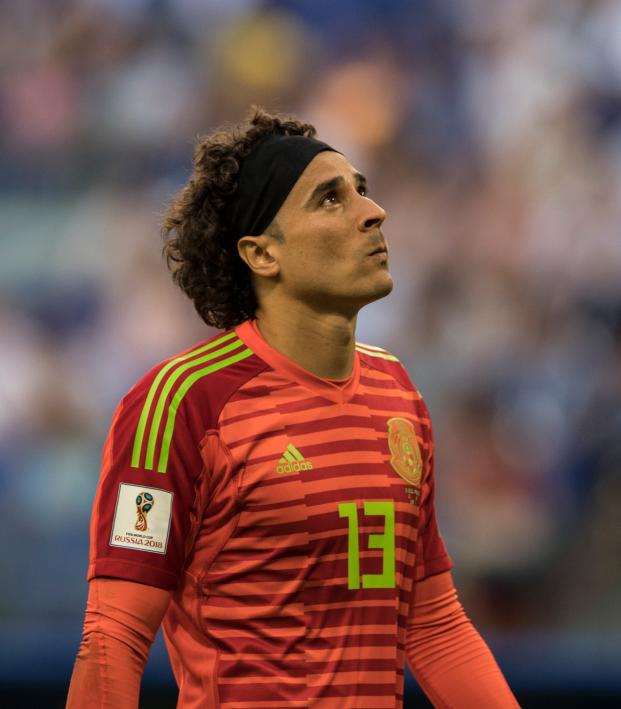 Tabaré Azcona July 24, 2018
Napoli and Boca Juniors are reportedly interested in making a deal for Guillermo Ochoa, who remains a Standard Liège player.

Guillermo Ochoa transfer rumors are lightning up the market and Memo’s fans could not be more excited. But should they?

The Mexican international recently claimed the Silver Glove after his brilliant performances in the World Cup.

Moreover, he confirmed his status as one of the most underrated goalkeepers in European leagues.

Having both struggled and shined in Ligue 1 and La Liga while playing for AC Ajaccio, Málaga and Granada, Guillermo Ochoa landed at Standard Liège in 2017.

Although a downgrade from Europe’s top leagues, the Belgian First Division A granted Ochoa the opportunity to play for a team with no relegation worries.

Additionally, Standard Liège qualified for the UEFA Champions League, so Ochoa could become the second Mexican goalkeeper to play the tournament after Raul Gudiño did it for APOEL last season.

With his remarkable performances at the World Cup, Guillermo Ochoa caught the eye of several European teams.

Napoli boss Carlo Ancelotti was reportedly impressed with Ochoa, particularly after the Mexico vs. Germany match.

However, Napoli eventually announced Alex Meret as its new goalkeeper and so the Ochoa deal collapsed.

However, Meret suffered an injury three days prior to the beginning of the preseason and is expected to be out for three months.

This eventuality has once more opened up the door for Ochoa to arrive in Italy, especially as President Aurelio Laurentis confirmed interest in the Mexican.

The former Ajaccio man was reportedly offered to Boca Juniors and the Xeneizes would have interest in having him on board as they have struggled to acquire a solid goalkeeper.

However, now that Napoli is in the race again, it seems likely Ochoa will prefer moving to Serie A than the Superliga Argentina.

Ochoa is under contract with Standard Liège until June 2019. However, it is not certain the former Club América star will remain in Belgium for long.

Where would you rather see him play?