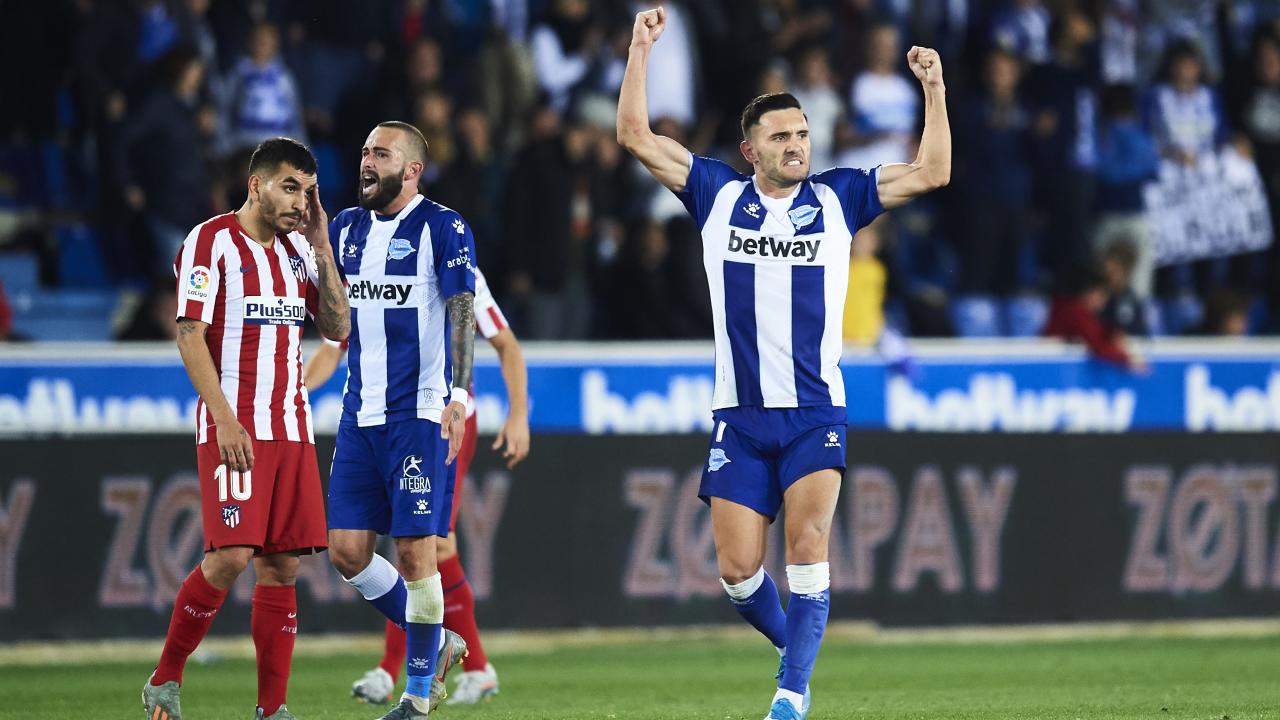 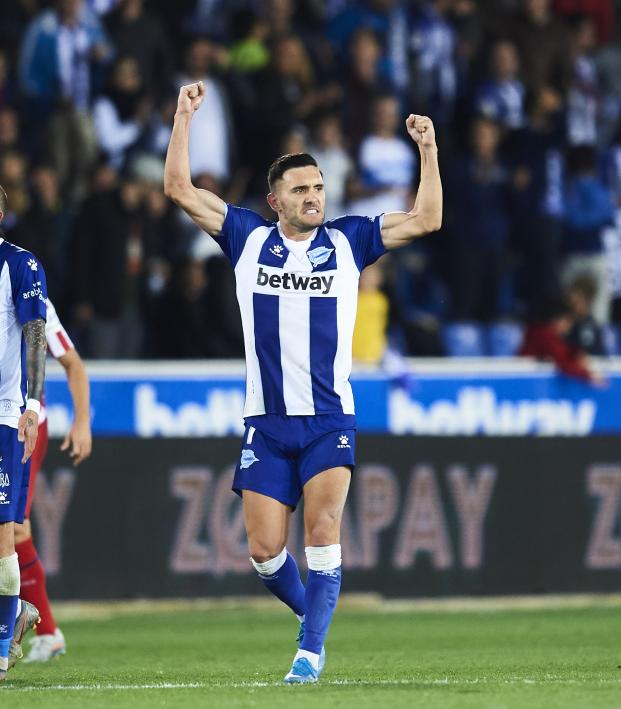 Former Atlético Madrid youth/Arsenal flop Lucas Pérez scored the greatest goal of his career (although he did hit a nice bicycle kick earlier this season), earning Alavés a 1-1 draw with Atlético in Basque Country on Tuesday. Atlético could’ve gone top of LaLiga with all three points, but Pérez’s wonder goal in the 83rd-minute allowed Granada to enjoy a couple more hours at the summit.

There’ve been some grind-heavy Diego Simeone sides over the years, and this version of Atlético is certainly up there with them. The opener didn’t arrive until the 70th minute, and it was scored by Álvaro Morata 10 minutes after coming on the pitch.

Although it was route one football stemming directly from a Jan Oblak goal kick, it was a pretty tasty move. Morata started it with an excellent piece of chest control, and the striker then exchanged passes with Ángel Correa before providing the finish.

It was only Atlético’s 11th goal in 11 LaLiga games, but they’d only conceded five goals coming into this match. It was going to take some special for Alavés to give the Mendizorroza something to cheer about, but in the 83rd minute, Lucas Pérez did just that.

The 31-year-old did really well to evade Saúl Ñíguez and then he did the same to Renan Lodi. With everything still to do — including the beating of the world-class Oblak — Pérez went full Arjen Robben and rifled a 22-yard effort into the far corner.

This is still Granada’s title to lose.