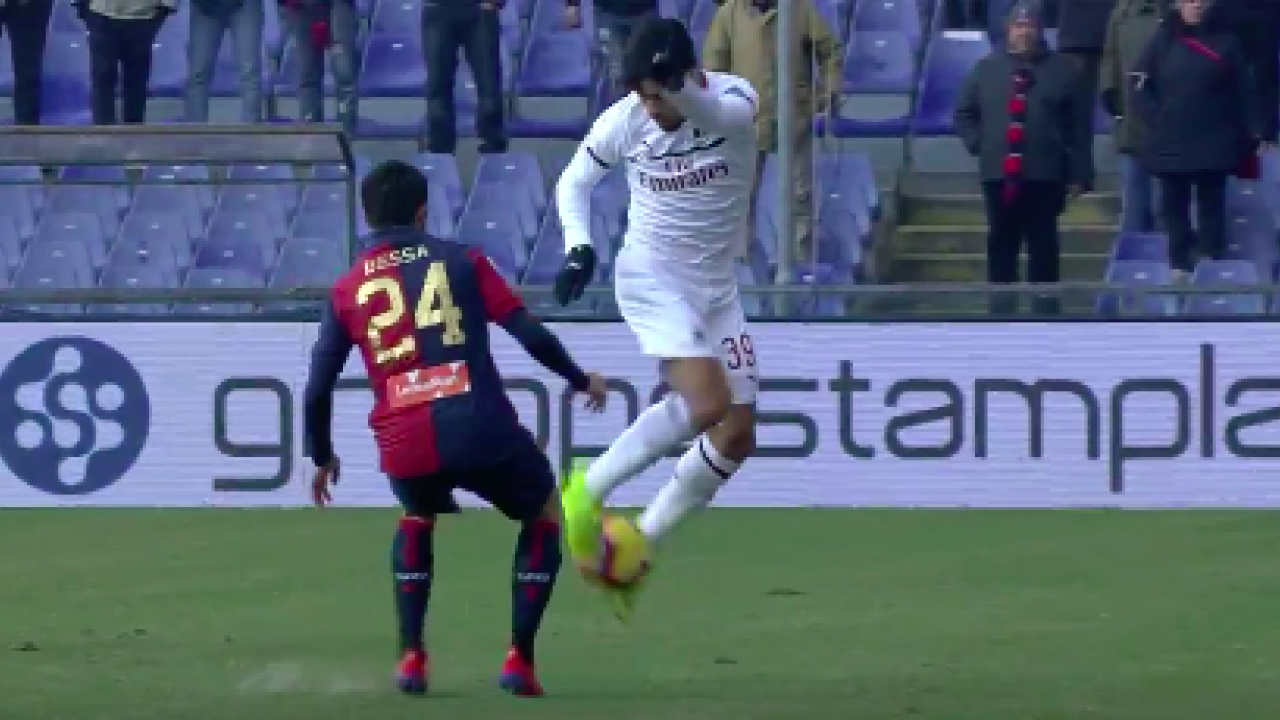 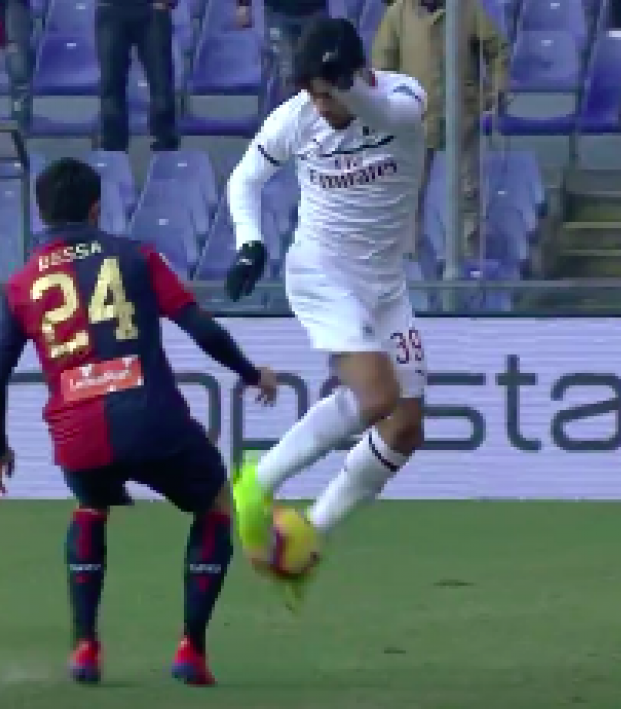 Is Lucas Paquetá Milan’s Next Great Brazilian? He’s Got The Sauce

Connor Fleming January 22, 2019
The 21-year-old made his Serie A debut on Sunday, and he was quite saucy.

Quick, who’s the most expensive transfer of the January window so far? You should know this — it’s the $75 million Chelsea paid Borussia Dortmund for Christian Pulisic. Now what about the second-most expensive? Any ideas? It’s the $41 million AC Milan paid Flamengo for 21-year-old Brazilian Lucas Paquetá.

There’s no denying that a member of the Seleção in Milan immediately piques interest. This is, after all, the club that recruited Kaká at the age of 21 and Alexandre Pato at 17. In recent times, it’s also been home to Brazilian attackers Robinho, Ronaldinho and (very briefly) Ronaldo.

Paquetá’s rise in 2018 was meteoric. He previously had only one Brasileirão goal to his name, but he then scored 10 in 32 appearances last season to go along with two assists. He was named to the 2018 Brasileirão Team of the Year and was handed his first two international appearances in September.

Milan quickly landed the coveted attacker on Oct. 10 despite interest from PSG, but he couldn’t officially join the club until the January transfer window opened. He’s since appeared in the Coppa Italia and Supercoppa Italiana, but on Sunday he made his long-awaited Serie A debut in Milan’s 2-0 victory over Genoa.

Because of the obvious parallels, the desire is to compare him with Kaká, but as you’ll see from the highlights, he’s got more of a penchant for the spectacular.

He had a volley smash off the post after connecting sweetly at the top of the box, and he could’ve done a lot better with a free header to open his account, but none of that matters when you win and pull off a piece of savagery like this:

Great ball from Paquetá to Borini whose shot was saved by Radu. Goal kick given but it’s not like we would’ve scored the corner so. pic.twitter.com/S8AV7HdPf0

And this great escape from pressure and killer pass.

He’s one to watch.

i yelled out loud when lucas paquetá did this smh pic.twitter.com/1db5GpXBtK