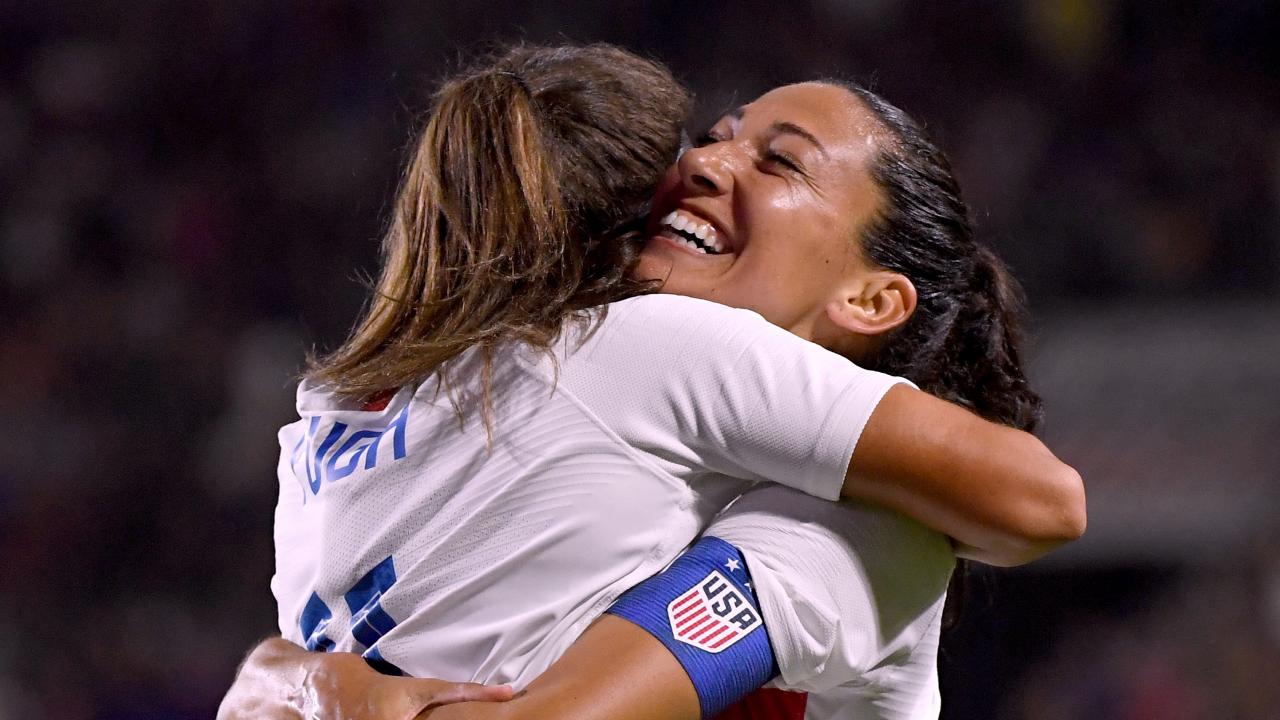 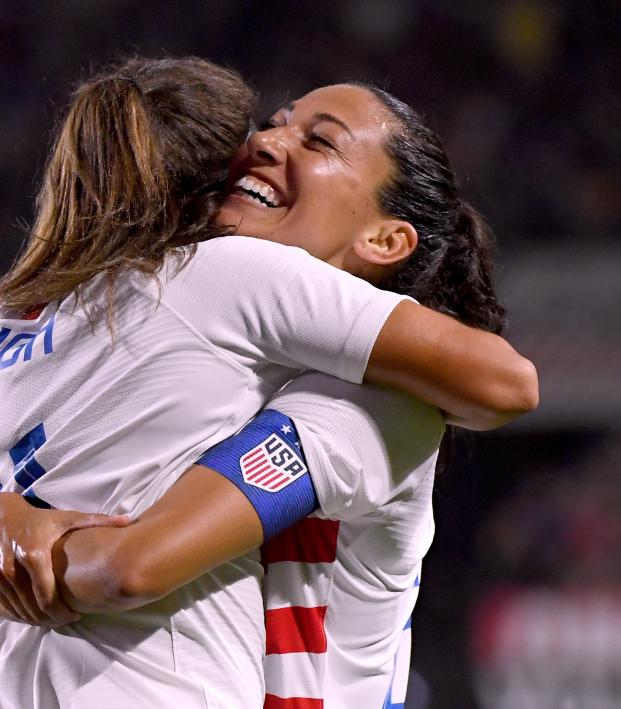 Connor Fleming January 22, 2019
The USWNT rebounded from a difficult defeat to France with a 1-0 win over Spain in Alicante.

It’d been a long time since any nation treated the USWNT like Spain did in the opening 45 of today’s contest in Alicante. 2019 will mark La Roja’s second-ever World Cup appearance (the first came in 2015), but the growing European side controlled 58 percent of possession and out-passed the defending world champions 274-195 in the first half. Not bad for a first-ever meeting with the powerhouse that is the USWNT.

However, it has to be said that for all that possession, Spain looked even tamer than their male counterparts at last summer’s World Cup. La Roja put zero shots on target in that opening half, but the exact same could be said of the USWNT, whose five shots all failed to test goalkeeper Sandra Paños.

Spain surrendered only two goals in eight matches during UEFA World Cup qualifying, but a front three of Megan Rapinoe, Alex Morgan and Tobin Heath did very, very little to disrupt the home side.

But credit to Jill Ellis — at halftime, the USWNT coach took off the technical Rapinoe in favor of the rapid pace of Christen Press. Not even 10 minutes later, Press used that electrifying speed to take on Spain’s entire defense and force the opener.

Soccer: "When you pick up the ball here, you’re not supposed to score.”

After the humbling defeat against France on Saturday, this was the perfect respite for the USWNT. The challenge of winning the World Cup on European soil has been that much more evident to this group of players, and they now look forward to a difficult test at the 2019 SheBelieves Cup. Competing nations include Japan (No. 8 in the world), England (No. 4) and Brazil (No. 10).