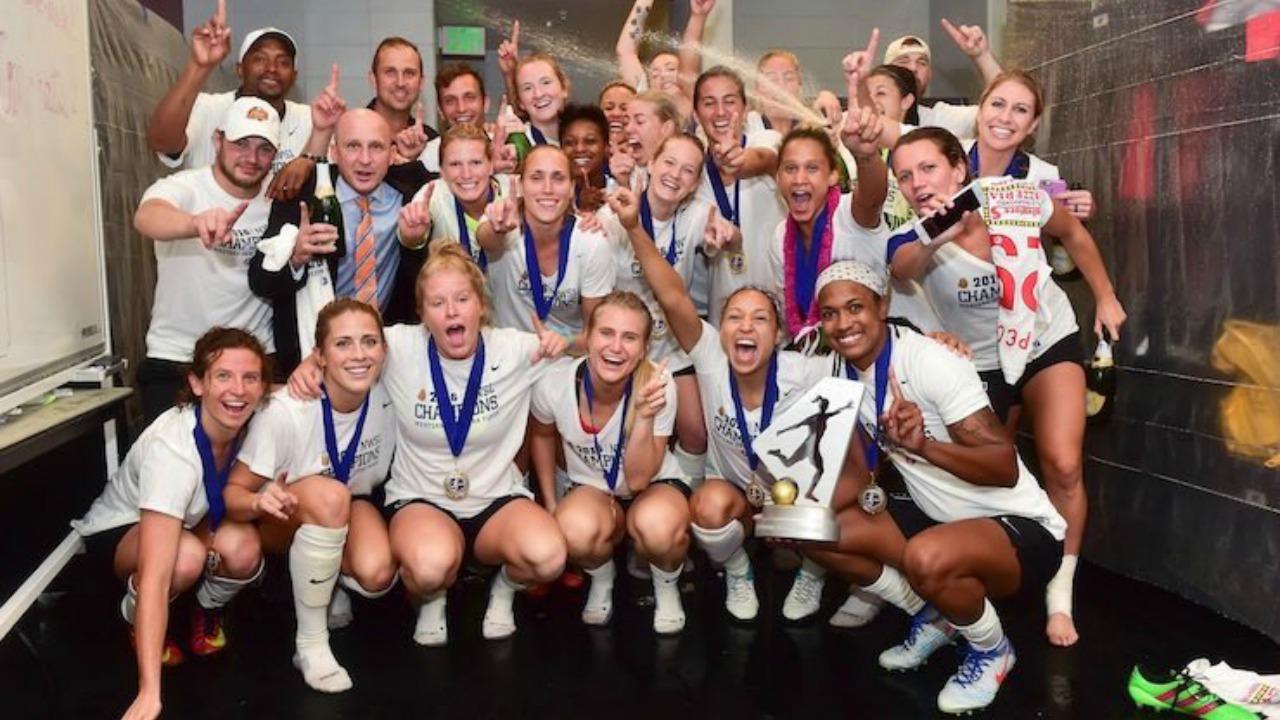 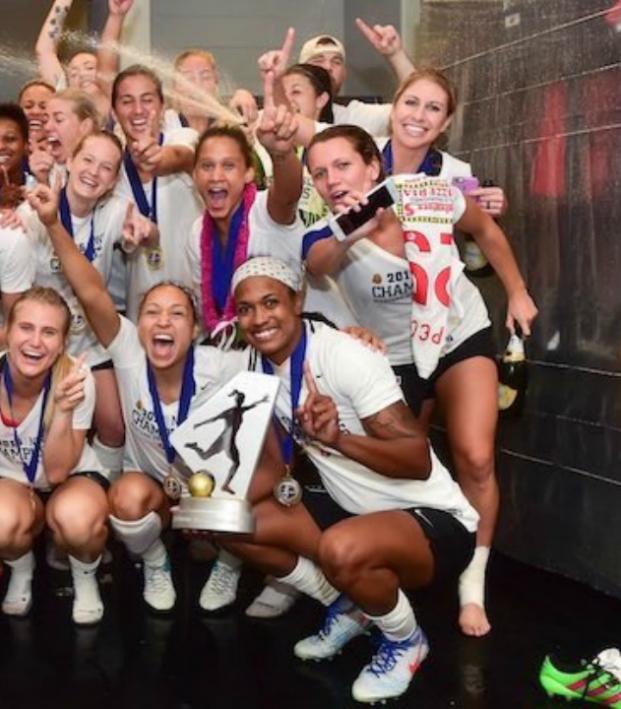 Looking Ahead To 2017 For The USWNT And NWSL

Nathan Reynolds January 3, 2017
A look at the key dates throughout 2017 for both the NWSL and the US Women’s National Team.

2016 was a great year for the NWSL as the league marked a record fourth season for professional women’s soccer in America. Meanwhile, the US Women’s National Team had a disappointing year, finishing medal-less in Rio following the high of winning the World Cup in 2015.

Here is a look at the key dates throughout 2017 for both the league and the national team:

It’s already passed and nothing has been resolved. Several key USWNT players appeared on national telecasts in the past few months discussing their push for equal pay, but the biggest news was the team’s decision to dismiss its general counsel, lawyer Rich Nichols.

After dominating the international game for the last two decades, the USWNT needs to be treated with higher regard by the US Soccer Federation. If nothing is resolved by April, how many USWNT players in the NWSL will follow Alex Morgan to Europe?

The next wave of talented players from the collegiate ranks will join the league in the beginning of January. The four-round event will be available to watch live on the league’s official website, nwslsoccer.com.

The Boston Breakers will be hoping to find a stellar class this year after finishing dead last in 2016. After a series of trades, they hold three of the top ten picks in the first round.

U.S. Soccer does not have any matches scheduled for the USWNT, but the federation has spoken of the SheBelieves Cup taking place in March. While no details have yet been announced, this tournament is hugely important for scheduling matches against top international opponents.

Every other professional women’s soccer league in America was long dead by year five. By comparison, the NWSL is discussing expansion sites for teams 11 and 12 come 2018. Also, a new TV contract should see the action made easily available through Fox Sports. Will Hope Solo return for the Seattle Reign? How will Orlando cope without Morgan for the first few months? Can Western New York defend their title, or will Portland win their first championship since 2013?

At the conclusion of the regular season the top four teams enter a single elimination playoff. Typically, the final is played at a neutral site that is announced during the year. However, the NWSL should follow the example set by MLS and consider moving the game to the home site of the team with the better regular season record. This ensures an improved game day environment both in the stands and for the television audience.

To close out the year the focus shifts back to the amateur game. In 2017, the match will take place in the brand new Orlando City Soccer Stadium, home to Orlando’s MLS and NWSL franchises.

The big unknown dates for the year surround the national team. If a new collective bargaining agreement is reached, when will the team hold their first camp or play their first match? If an agreement isn’t reached, would the USA eventually move on with matches featuring college players? Even without the World Cup or the Olympics, it should be an interesting year for the women’s game in America.