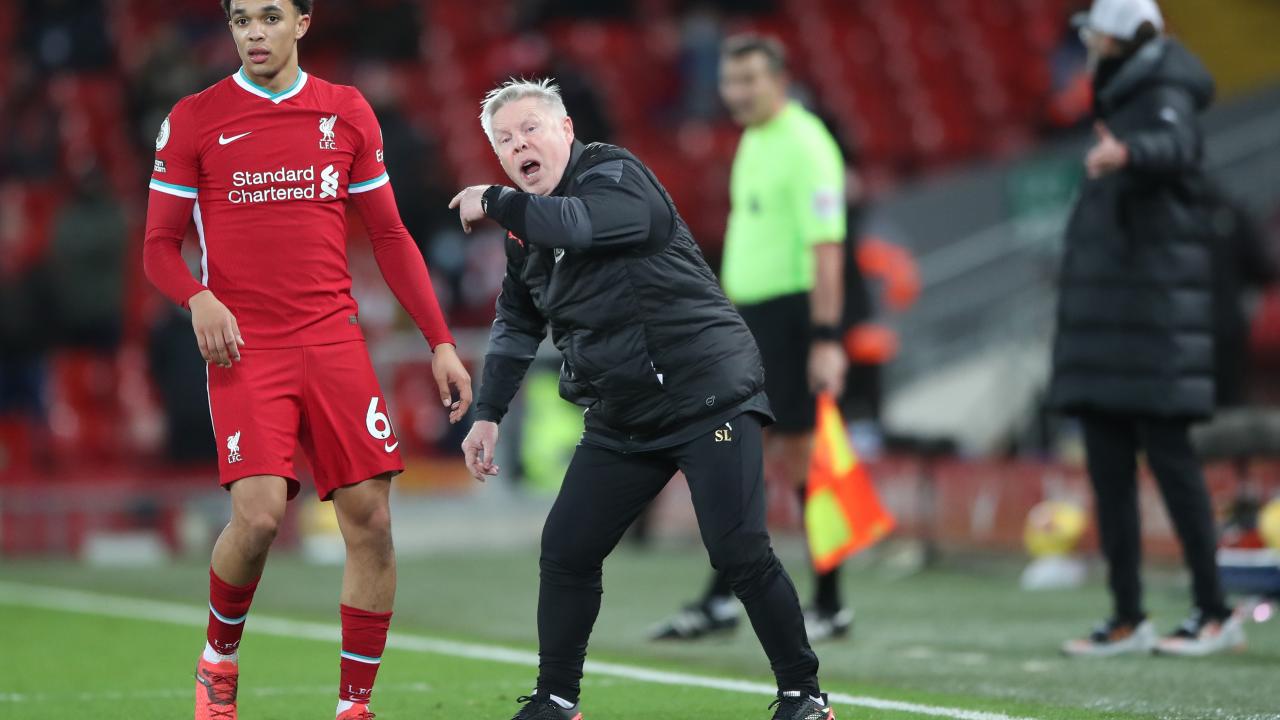 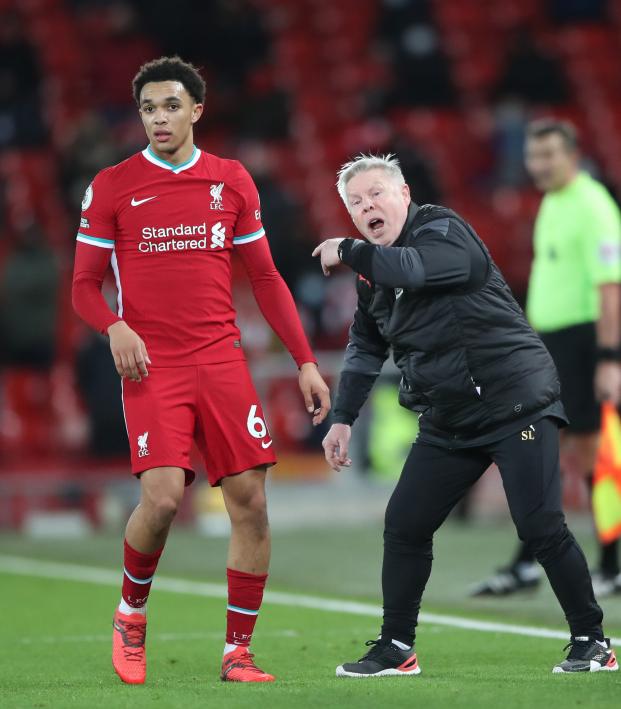 Connor Fleming December 27, 2020
The first half was all Liverpool, but Big Sam’s plan worked to perfection in the second 45.

A tale of two halves at Anfield on Sunday — one in which Liverpool controlled 81% possession; one in which West Brom landed more shots on target — ended in a 1-1 draw between the sides of a clearly frustrated (and booked) Jürgen Klopp and a triumphant Sam Allardyce.

West Brom made the first managerial change of the Premier League season on Dec. 16 when sacking Slaven Bilić in favor of Big Sam, and the Baggies are now the first team to take points off Liverpool at Anfield — although the club remains five points from safety after 15 matches.

But West Brom’s defensive collective ensured that only one of those shots found the target, although that was Sadio Mané’s opener in the 12th minute. Joël Matip pinged one at Mané, and West Brom’s Semi Ajayi made a fatal error in believing he could get across to intercept. He couldn’t, Mané popped it off his chest, swiveled and steered an effort beyond Sam Johnstone.

The goal was Mané’s 69th in the Premier League for Liverpool, moving him into a fifth-place tie with Luis Suárez on the club’s all-time list. Only Mohamed Salah, Michael Owen, Steven Gerrard and Robbie Fowler have scored more.

West Brom failed to trouble Alisson at the other end, but Allardyce had to be pleased with the opening period despite the ridiculous assortment of statistics that accompanied it.

Accurate passes in the first half

West Brom showed more endeavor in the opening phase of the first half, and their chances of getting something out of it increased when Matip was forced off on the hour mark with an apparent groin injury. He was replaced by 19-year-old Rhys Williams.

With Liverpool’s irritation is growing — best exemplified by Kevin Friend issuing a yellow card to Klopp — West Brom’s play continued to ask serious questions of the home side in both attack, and more worryingly, defense.

There was something entirely predictable about the equalizer when it arrived in the 82nd minute. Liverpool conceded a needless corner by playing into pressure, and Matheus Pereira’s delivery found Ajayi for a towering header that hit the inside of the post before spinning across the goal-line.

Roberto Firmino looked to have found a winner in the 90th minute, but his goal-bound header was clawed around the post by Johnstone to keep things level.

It’s a vital point for Allardyce’s West Brom, although they remain rooted in 19th-place. Liverpool’s lead over Everton at the top of the table is now just three points.