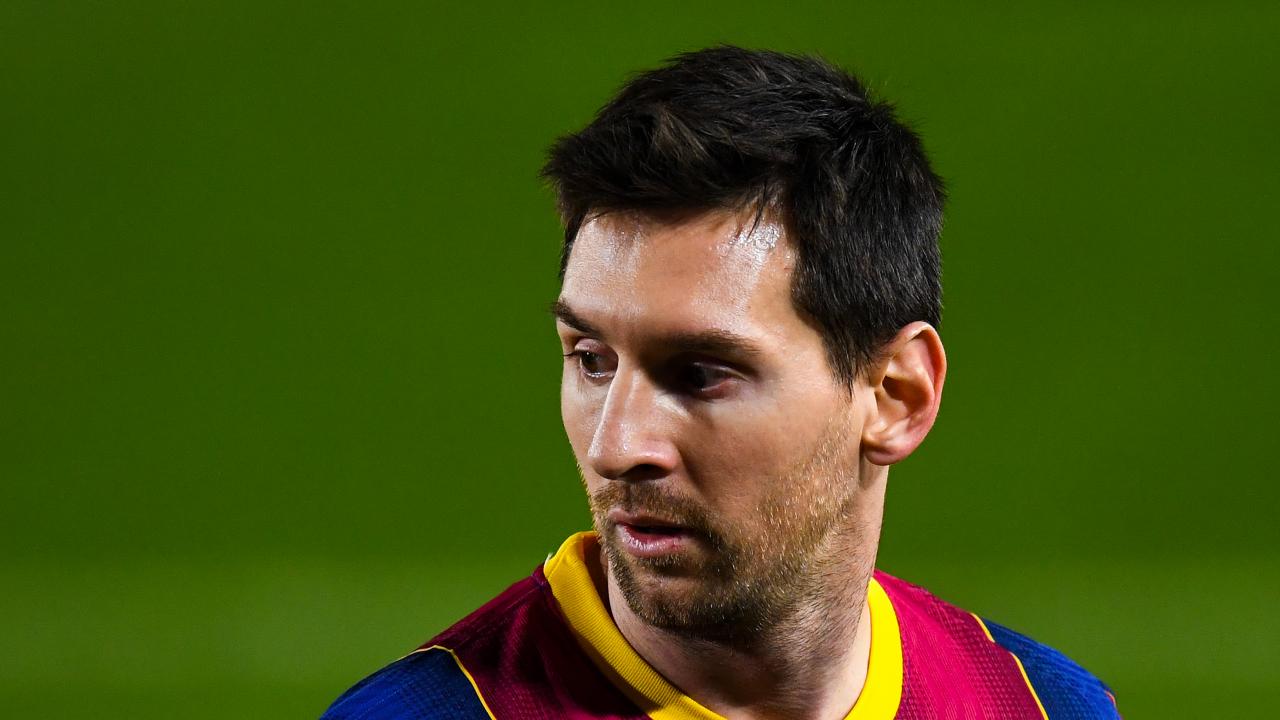 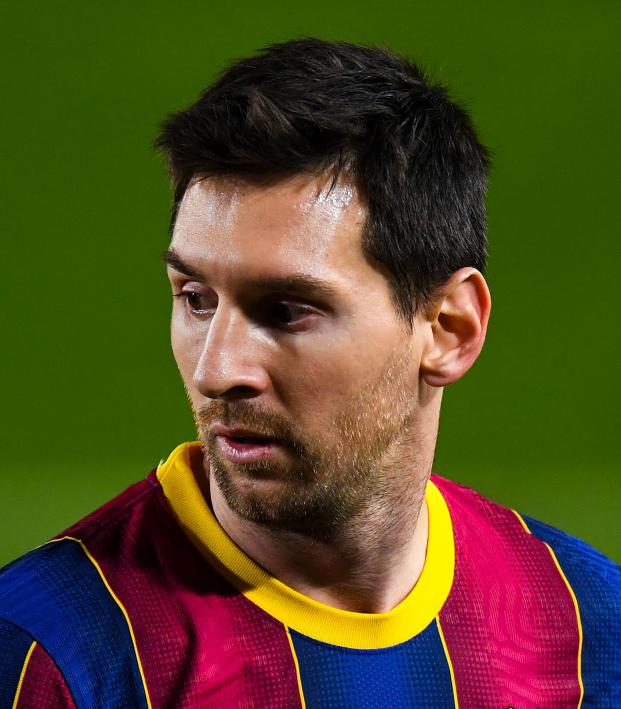 Connor Fleming December 27, 2020
But the 33-year-old says he won’t make a decision until the summer.

In a 90-minute broadcast special that aired on both Telemundo and Universo on Sunday, Lionel Messi spoke with Spanish journalist Jordi Évole over what transpired this past offseason, how things are currently looking at Barcelona and what the future holds with his contract expiring next summer.

A lot of what Messi said he’d already made clear, both through his burofax and with what he’s said since August. He has no regrets over requesting a transfer due to broken promises from former club president Josep Maria Bartomeu, the “crazy” decision to let Luis Suárez leave on a free and the simple fact that he felt like a cycle was definitively over, but Messi stressed that no decision will be made on his future until after this season is over.

The 33-year-old reiterated his love for the club (“Barça is my life”), but behind that long-standing romance is the stern realism of a situation where “everything around Barça is difficult.”

While there’s uncertainty over the presidency, Messi refused to be drawn into the debate. He also steered clear of potential hypotheticals regarding things that could make him stay (the return of Neymar?) with more pragmatism: “To do that you need money, and there is no money. Neymar would cost a lot — how would you pay his transfer fee?”

Nice from Messi: "I don't like to get involved in politics. People get very fanatical. It is like football now, if you are with one side, you have to battle to the death against the other. I don't think like that - politics should be about people living better, not suffering."

From an American perspective, the most interesting portion of the interview occurred when Messi was being asked to think about a potential move to a club like Manchester City or PSG. The Argentine revealed a different desire.

“I would like to play in the United States and experience life and the league there, but ultimately come back to Barcelona in some capacity,” Messi said. “I’m not thinking too far ahead in the short term and just want to see how the season finishes.”

Leo Messi to La Sexta: “I would like to play in the United States someday, it’s always been one of my dreams... but I don't know if it will happen!”. #Messi @UCLonCBSSports

Messi also said he doesn’t see himself as a manager after his playing career, but he might be interested in the role of sporting director.

Messi is currently in Argentina receiving treatment for an ankle injury, so he’ll miss Barça’s match against Eibar on Tuesday. However, he’s supposed to return to action on Sunday, Jan. 3, against Huesca.