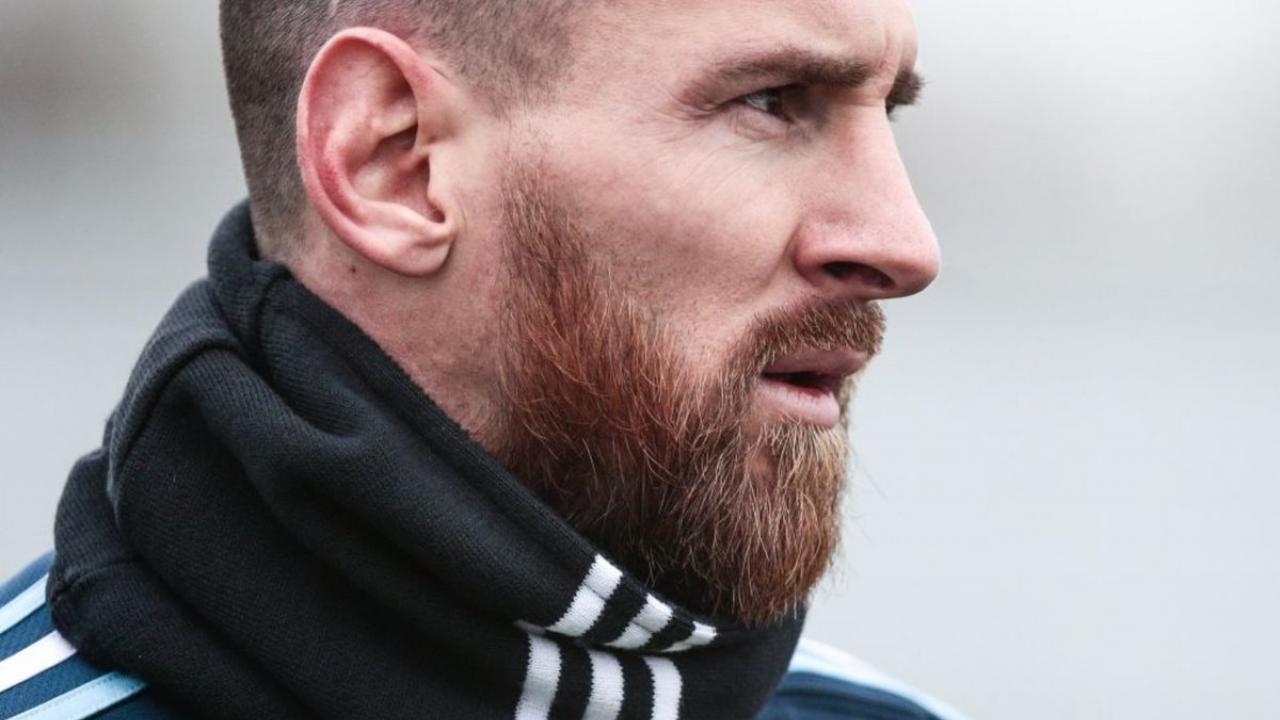 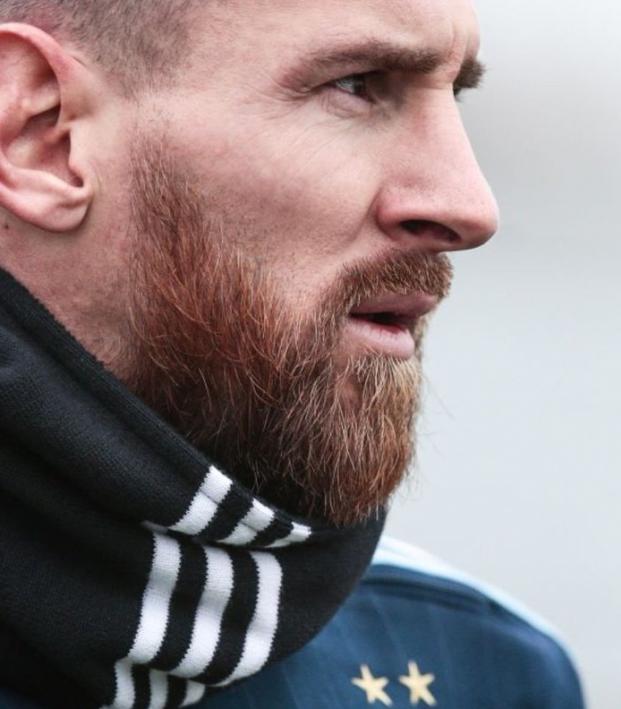 Connor Fleming November 9, 2017
Is everyone really that obsessed with the idea that Messi controls the entire AFA?

For almost an entire year, Argentina’s national team refused to speak with the press. The boycott was the result of a terrible run in qualifying which led to extremely harsh criticism from the media, including an unfounded substantiation that Ezequiel Lavezzi had been dropped for smoking pot after training.

The boycott was finally broken after Messi’s otherworldly hat-trick against Ecuador on the final day of qualifying secured automatic qualification for the Albiceleste.

“We had to qualify. (It was) yes or yes,” Messi said. “We didn’t deserve it (the criticism). What happened in the last World Cup and two Copa Americas was unfair. Due to merit, we deserved to win those three finals. We deserve to be there (in Russia) after what we have gone through during qualifying. We did not deserve to miss out and our place at the tournament is merited.”

Things are certainly looking up for Argentina with qualification secured and Jorge Sampaoli now in charge, but, as evidenced by Messi’s recent interview with ESPN, the media remains fascinated with the same old narratives despite the almost 365-day boycott.

While even Sampaoli would admit that Argentina need to solve for their over-reliance on Messi before Russia, the Fifth Estate enjoys taking it a step further by saying that the Barcelona star runs the entire Argentine Football Association show.

“It makes me angry that people say so many things so easily,” Messi responded. “People say a lot of things without knowing. So, on one hand, it makes me angry. But, on the other hand, I am used to everything that they say. I am used to all the ridiculous things they say not just about me, but about this group from the last few years, so I can live with it.

“It’s a lie that I put my friends and the coaches I want in the national team, I’m just one more player in the team. To tell these great players — Di Maria, Aguero, Higuain and Mascherano, who are worldwide figures — that ‘You play because you’re Messi’s friend’ shows a lack of respect towards them and also towards me.

“It’s a lie. I never choose players for the team or take them out. That’s not who I am. I am here to add to the squad, nothing else.”

What's more, you’ve got a rare interview with the greatest player of all-time in a World Cup year, so what else does ESPN ask him? Neymar sh*t, of course.

Do you still love Neymar, Messi?! Did Neymar, as had been rumored, actually ruin your wedding by telling everyone he was off to PSG?!

“Honestly, no,” Messi says. “Until the last day of the tour [of the United States] we were talking and we didn’t know anything. He said that he still wasn’t clear what to do and he didn’t know what he was doing. Others said they knew. But right until the last minute, we were speaking to him.”