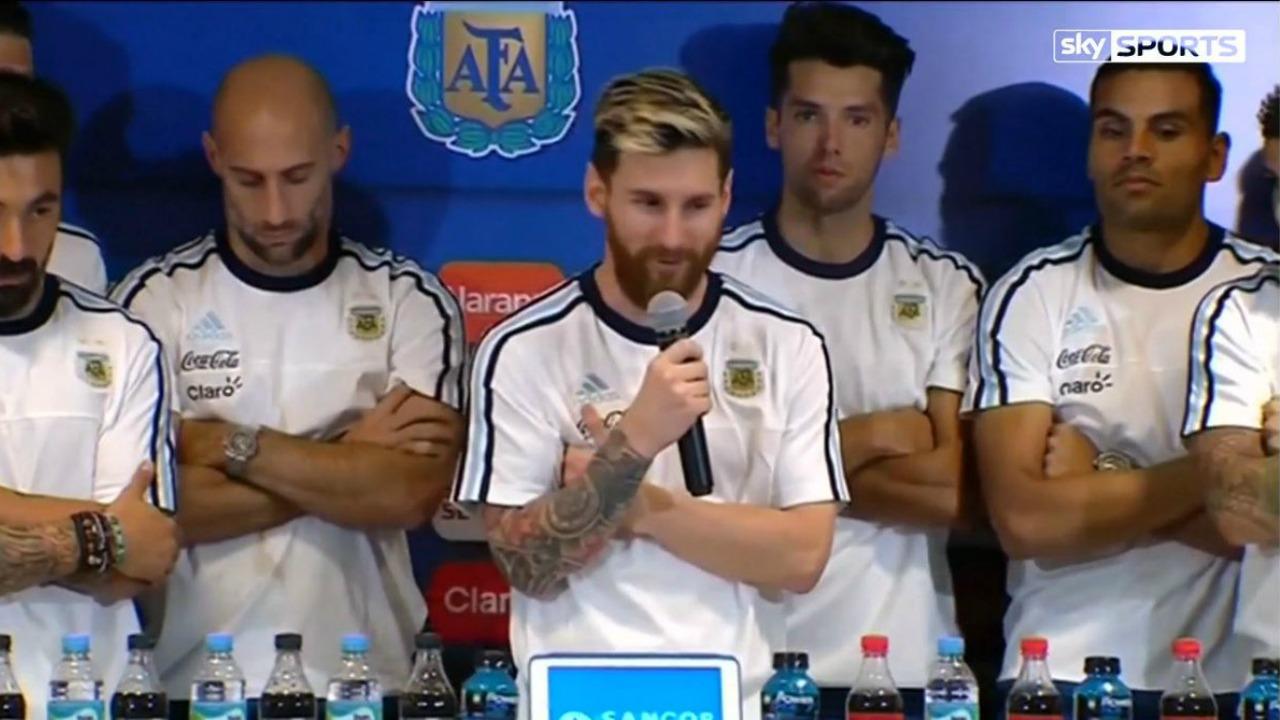 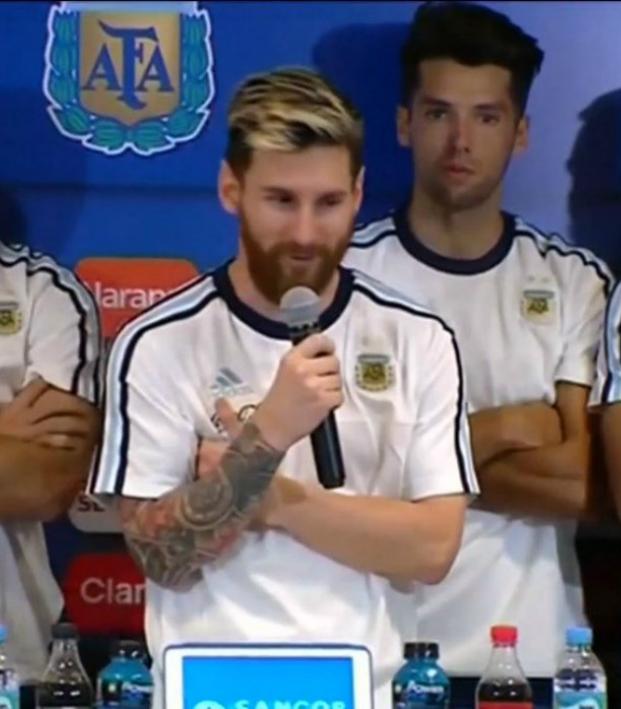 Lionel Messi And Argentina Invoke The G-Code, Will Not Speak To The Media

Connor Fleming November 16, 2016
Lionel Messi and his Argentina teammates will boycott the media following allegations of cannabis use by forward Ezequiel Lavezzi.

Lionel Messi and his Argentina teammates have invoked the Geto Boys' "G-Code": they’re not going to talk to the press, they’re not going to make a peace bond, they don’t trust in the journalistic system — they'll just do battle in the streets and shoot 25-yard free kicks.

They know “all the scams, all the tricks to the trade”, and they’re tired of the disrespect being shown to La Albiceleste when pride is embedded in their blood.

As the BBC reported, Argentina, led by captain Lionel Messi, will boycott the press after a journalist began slanging Ezequiel Lavezzi with claims of marijuana use leading to his being dropped from the squad.

Lavezzi denies the claims and is taking legal action. Speaking to the media following Argentina’s 3-0 victory over Colombia in World Cup qualifying, Messi echoed further sentiments of the Geto Boys, mirroring Scarface’s claim that “See I be on some street s***, don’t talk to police/I won’t accept a visit from agents who wanna see/If I got s*** to say about a case.”

Messi said, “We’ve received many accusations, a lot of lack of respect and we never said anything. We know there are lots of you who are not in the game of not showing us respect, but getting into one’s personal life is very grave.” This ain't no motherf*****' game, they've been livin' this for real.

Messi and his teammates don’t trust the fourth estate, but they finally seem to have found a bit trust in themselves following Messi’s impeccable display on Tuesday.