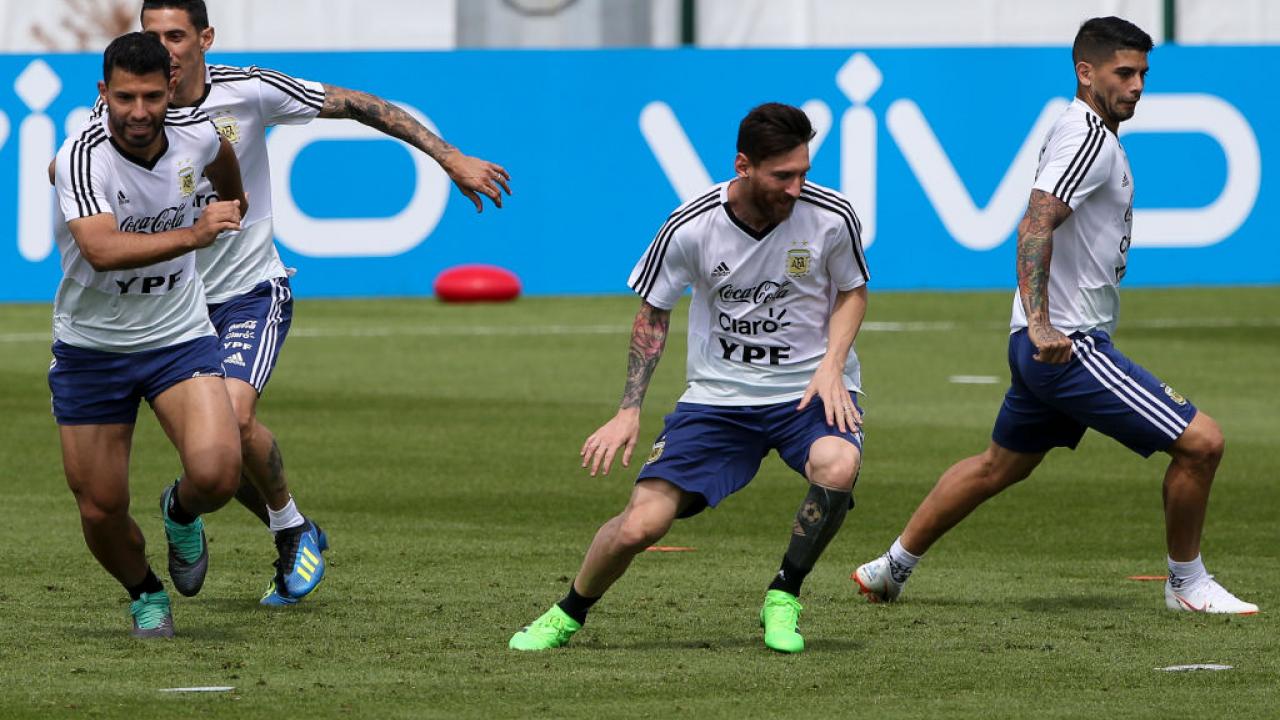 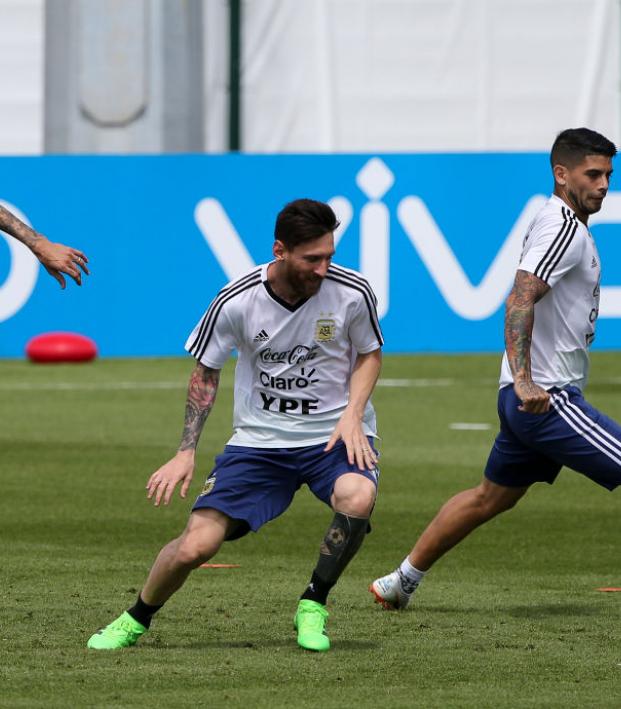 Connor Fleming June 24, 2018
Jorge Sampaoli remains in charge, but Nigeria’s victory over Iceland has given Argentina a clear path to the Round of 16.

Lionel Messi celebrated his 31st birthday today with some light training at Argentina’s camp in Bronnitsy, Russia. The camp has been the subject of wild speculation and remarkable rumors over the last couple days with stories spreading regarding an Argentina player revolt staged in the early hours of Friday morning.

After Thursday night’s dramatic collapse against Croatia, it was said that a player coup had been attempted — essentially, the team’s veteran leaders would call the shots while manager Jorge Sampaoli would be given the cold shoulder. It's all very theatrical.

Sergio Augero’s response to a reporter’s question concerning Sampaoli gave many media outlets the green light to question the coach’s approach to the Croatia match, and it was clear that some players had perhaps grown disillusioned with his tactics.

Coach Jorge Sampaoli said the #ARG "players did not adapt" and "the project failed."

Sergio Aguero's response when asked about those comments: "Let him say what he wants." pic.twitter.com/jZjkeCzzXX

“You have seen the coach and the team training. It’s clear that what you are saying is a lie,” said Tapia.

Messi could be seen speaking with Sampaoli briefly at the start of the session.

Sampaoli’s current deal with Argentina runs through the 2022 World Cup in Qatar. If Argentina should fail to advance beyond the group stage in Russia, he’ll certainly be dismissed.

Messi, meanwhile, has given hope to supporters concerning both this World Cup and his international future.

“It means so much because for Argentina the World Cup is special — and for me too,” Messi said. “I’ve always had the dream of watching me raise the World Cup. And then seeing the emotion that goes with it. My hair stands on end just thinking about that moment. It would make millions of Argentines in the world happy.

“So we cannot give up on that dream. I have won all the most important tournaments but I am ambitious to the end. I would not like to retire from active football without being a world champion with my country.”

Messi’s current deal at Barcelona runs through the 2020-21 season, and he’ll be 35 by the time the next World Cup rolls around.